IF you're constantly breaking headphones or the sound quality in your earphones just isn't the same, you're probably making common mistakes.

Here's three tips to get the most out of your headphones that will hopefully save you from replacing them. 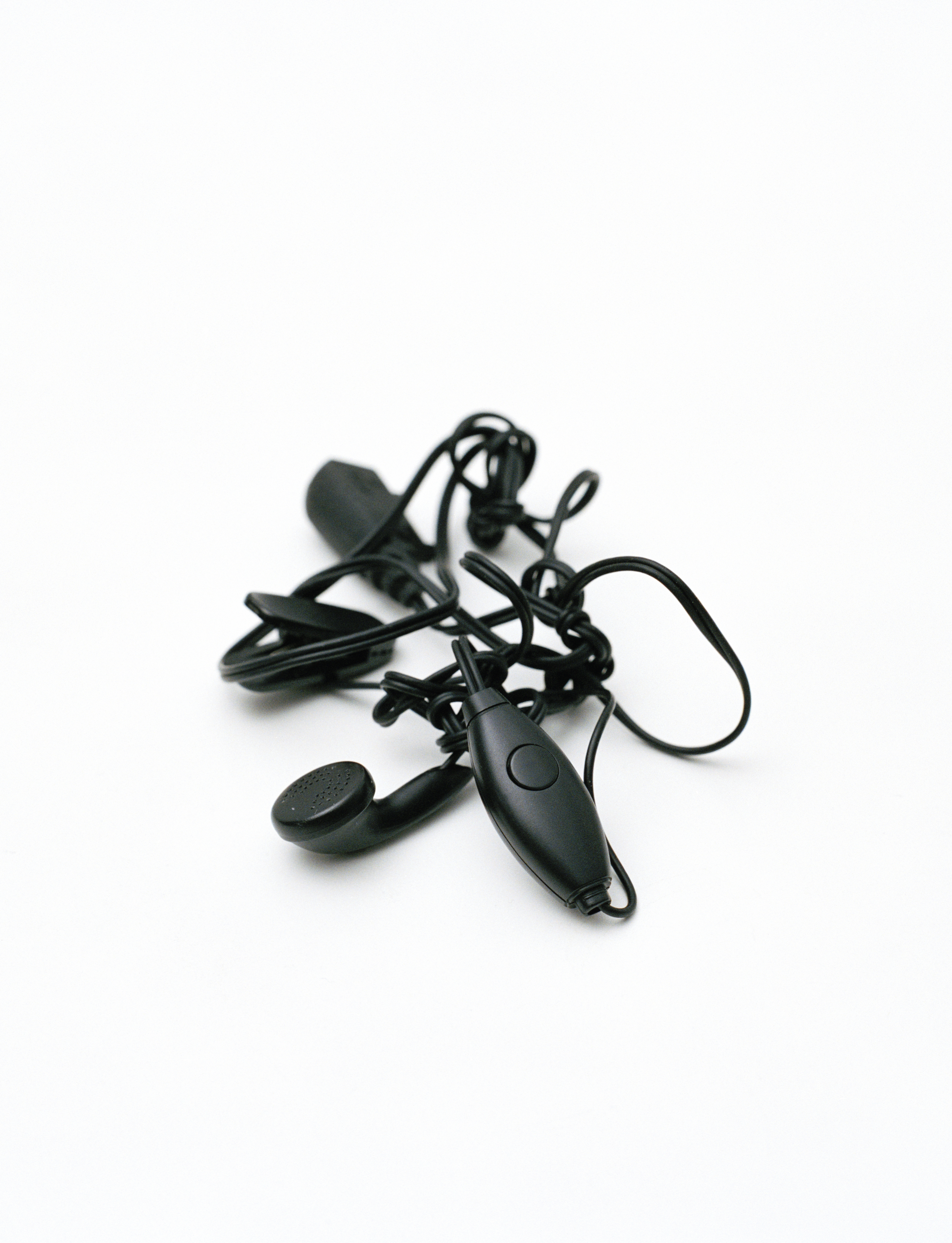 It may be tempting to bundle up your headphone wires and put them in a pocket when you're done using them but this could cost you.

Tension on the wires can damage connection points or sever internal ligaments.

This can leave your headphone or earphone wires looking fine on the outside but very broken on the inside.

Try using a case for your headphones or loosely looping the wires and tying them with a Velcro cable tie.

A hard case is preferable as it would stop them getting crushed in your bag or pocket.

Just like you can blow a speaker by blasting music too loud, you can also blow the drivers in your headphones and damage the sound quality.

Try keeping the volume at moderate levels when you can and you'll also be saving your ears.

You should also reduce the volume on your device when you remove your headphones and adjust it once you've plugged back in.

This can help to avoid accidentally blasting the drivers.

Don't forget to clean your headphones and buds

Earwax in earphones can do some real damage.

Some earphone models are water resistant and can be rinsed under the tap.

However, you wouldn't want to run your AirPods under water.

Try using a dry microfiber cloth or an earwax cleaning tool that won't push the wax further into the speakers.

In other news, Nasa thinks the James Webb Space Telescope will likely be hit by space debris.

And, a viral video on TikTok has pointed out a key feature you should be using if you want more views on the app.

Learning, knowledge, research, insight: welcome to the world of UBC Library, the …

Car and Cash RaffleLearn to Swim program where a caregiver …