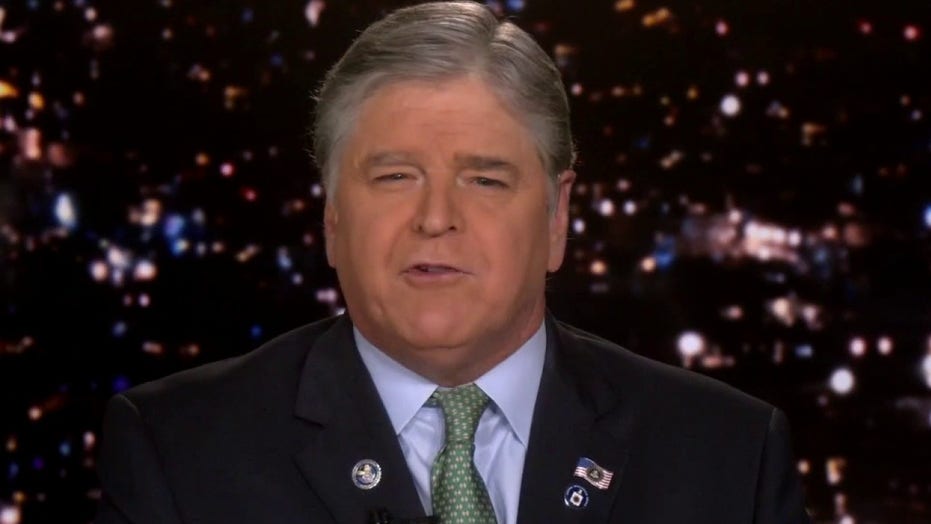 A young boy went viral over the weekend after shouting “Let’s Go Brandon” when asked to announce the start of a NAPA Super DIRT race.

“Drivers, start your engines,” three children shouted into the microphone when asked by the announcer to “help kick this thing off” at the race at New York’s Oswego Speedway Sunday.

“Let’s go Brandon!” the boy standing in the middle added.

The girl next to the boy began to laugh after the three words were spoken and the announcer appeared surprised.

The three-word chant has become an internet sensation after an NBC reporter at a NASCAR Xfinity Series race incorrectly reported that fans in the stands were chanting “Let’s Go Brandon” following a victory by driver Brandon Brown, when in fact they were shouting, “F*** Joe Biden!”

Memes, jokes, and comments immediately began to spread across the internet posted by users mocking NBC’s coverage during the interview.

The “F*** Joe Biden!” chants have become popular at large sporting events across the country as his poll numbers have sagged due to inflation and several other issues including his handling of Afghanistan, and have now been replaced in some venues with “Let’s Go Brandon” chants. 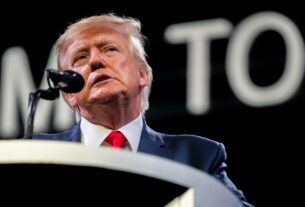 Trump-Endorsed Gubernatorial Candidate Gets Trounced by Over 20 Points 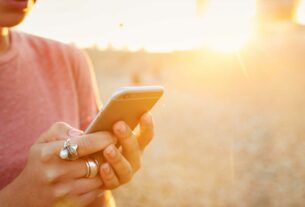 A political map of Australia and a satellite image from Landsat…