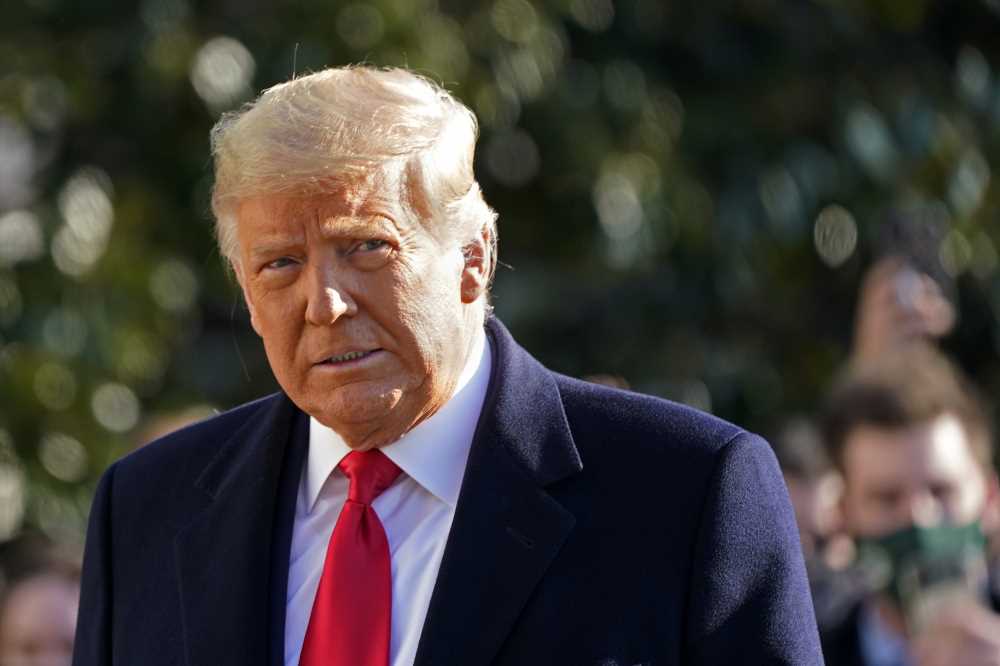 In an interview with ABC’s Jonathan Karl, former President Donald Trump said he “would not dispute” reports that he told then-Vice President Mike Pence on the morning of Jan. 6 before his supporters launched a deadly storming of the Capitol, “You can be a patriot or you can be a pussy.”

Just a week after the insurrection, The New York Times reported a phone call between Trump and Pence that took place just before the vice president departed for the Capitol to reside over the electoral vote count.

When Karl asked Trump to verify whether he said those words to Pence in an interview this past March, Trump responded, “I wouldn’t dispute it.”

5 Festivals That Ended in Disaster

The conversation was part of the reporting for Karl’s upcoming book on the final days of the Trump administration, Betrayal. In the interview, Trump also told Karl that Pence made a “tragic mistake” in not sending the country into a Constitutional crisis and certifying the Electoral College vote for Biden.

“He could have — well, the people were very angry,” Trump said. “If you know a vote is fraudulent, right, how can you pass on a fraudulent vote to Congress? How can you do that?”

When Karl asked if Trump believed he would still be president if Pence had rejected Biden’s victory, Trump said yes. “I think we would have won, yeah,” he said, but Trump didn’t have a clear answer on whether he could forgive Pence for what he did on Jan. 6.

“I don’t know,” the former president said. “Because I picked him. I like him, I still like him, but I don’t know that I can forgive him.”

Still, even after all that, Trump refused to say if he wouldn’t choose Pence as his running-mate in 2024.  “He did the wrong thing,” he told Karl. “A very nice man. I like him a lot. I like his family so much. But … it was a tragic mistake.”

Hours tomorrow, when a weeks worth of planning transfers into a do-or-…