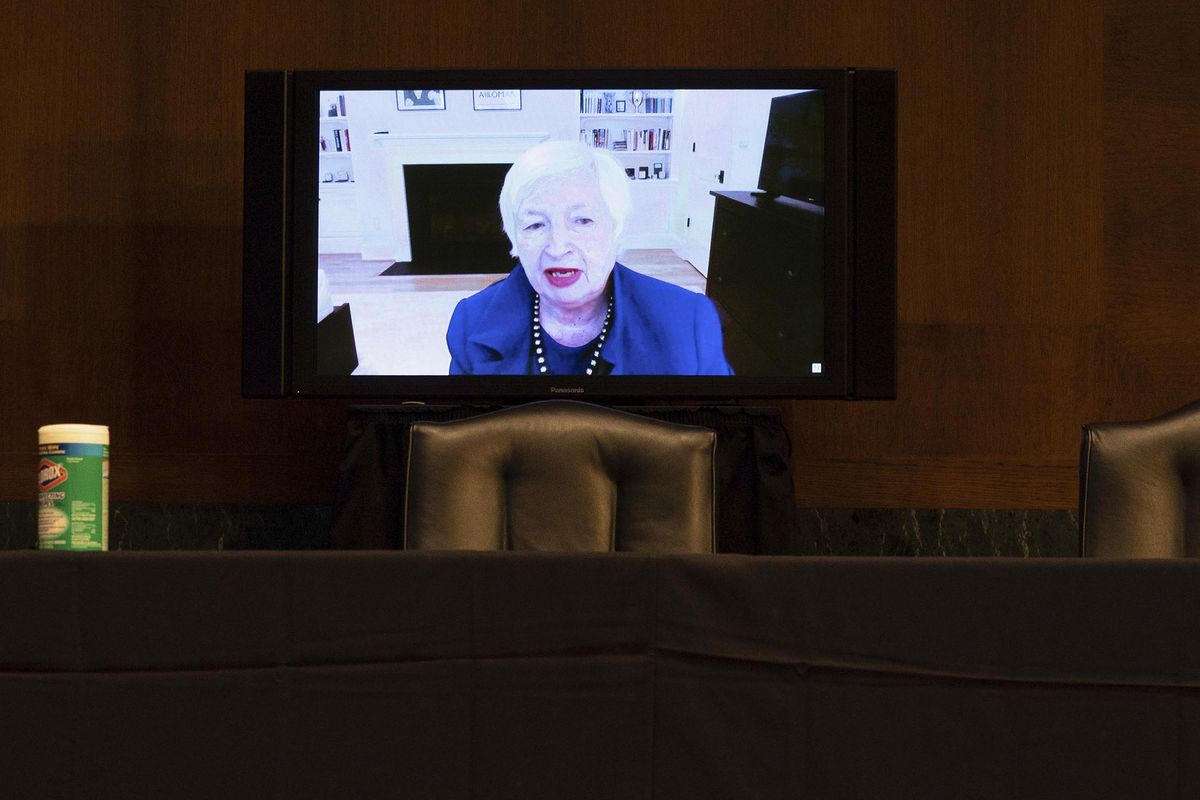 Janet Yellen said the U.S. is prepared to take on China’s “abusive” trade and economic practices, signaling that President-elect Joe Biden’s administration will aim to continue some of Donald Trump’s hard-line policies toward the Asian country.

The country has “been stealing intellectual property and engaging in practices that give it an unfair technological advantage, including forced technology transfers,” the former Federal Reserve chair said. “And these practices, including China’s low labor and environmental standards, are practices that we’re prepared to use the full array of tools to address.”

The relationship between the world’s two largest economies is seen remaining fraught under Biden since both Republicans and Democrats in Congress are eager to punish China for intellectual property theft and unfair trade practices. Yellen said the U.S. would seek to work “with our allies rather than unilaterally” to address these issues.

“China is clearly our most important strategic competitor,” Yellen said. The U.S. should also seek to strengthen its own economy by investing in infrastructure and research and development, as Biden will soon propose, she said.

Over the past four years, Trump and his administration have imposed tariffs on more than $350 billion worth of Chinese imports, seeking to penalize the nation over intellectual-property theft, allegations denied by China. Trump also heavily relied on the Treasury Department’s sanctions regime to punish Chinese officials involved in the crackdown on democracy protesters in Hong Kong.

Yellen’s department will also inherit a pending decision over whether to break up Chinese technology companies. The most high-profile battle took place last year over social media app TikTok, which the Trump administration ordered to break from its Chinese parent company ByteDance Ltd. for national security reasons.

In the final weeks of his term, Trump has imposed investment restrictions on multiple Chinese companies said to be aiding China’s military operations. Biden’s team will have to decide whether to change those actions or continue on the hard-line path Trump has set out.