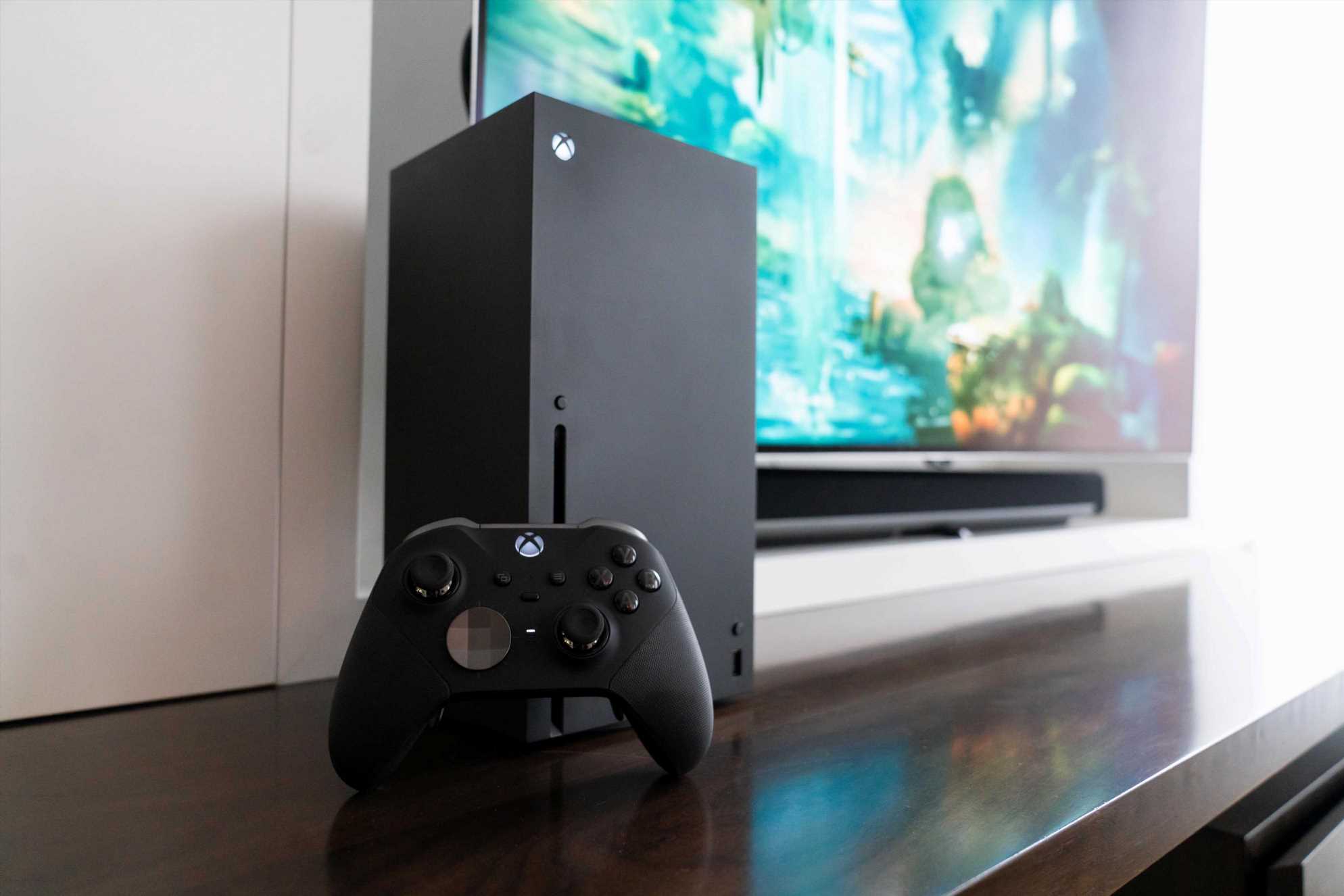 XBOX is bringing a big update to its consoles to focus on the social part of gaming.

The first big change is to how voice chat will work when playing Xbox games.

Currently, Xbox users can use voice chat to speak to their teammates in online games from anywhere in the world.

The system has its limitations, though. While you could mute your microphone completely, there was no way to filter out additional noise.

Things like people talking in the background, dogs barking, or someone watching TV in the other room could all be heard through your mic.

This will filter out any background noise automatically so your team can focus on your voice.

However, if you want to turn off the function so you can share background noise such as music, there is still the option under the “Party and chats” settings.

The second change is that Microsoft is enabling the option to join a friend’s game through the pictures they share.

Xbox players have always had the option to take screenshots and videos of the game they are playing and share them with friends. 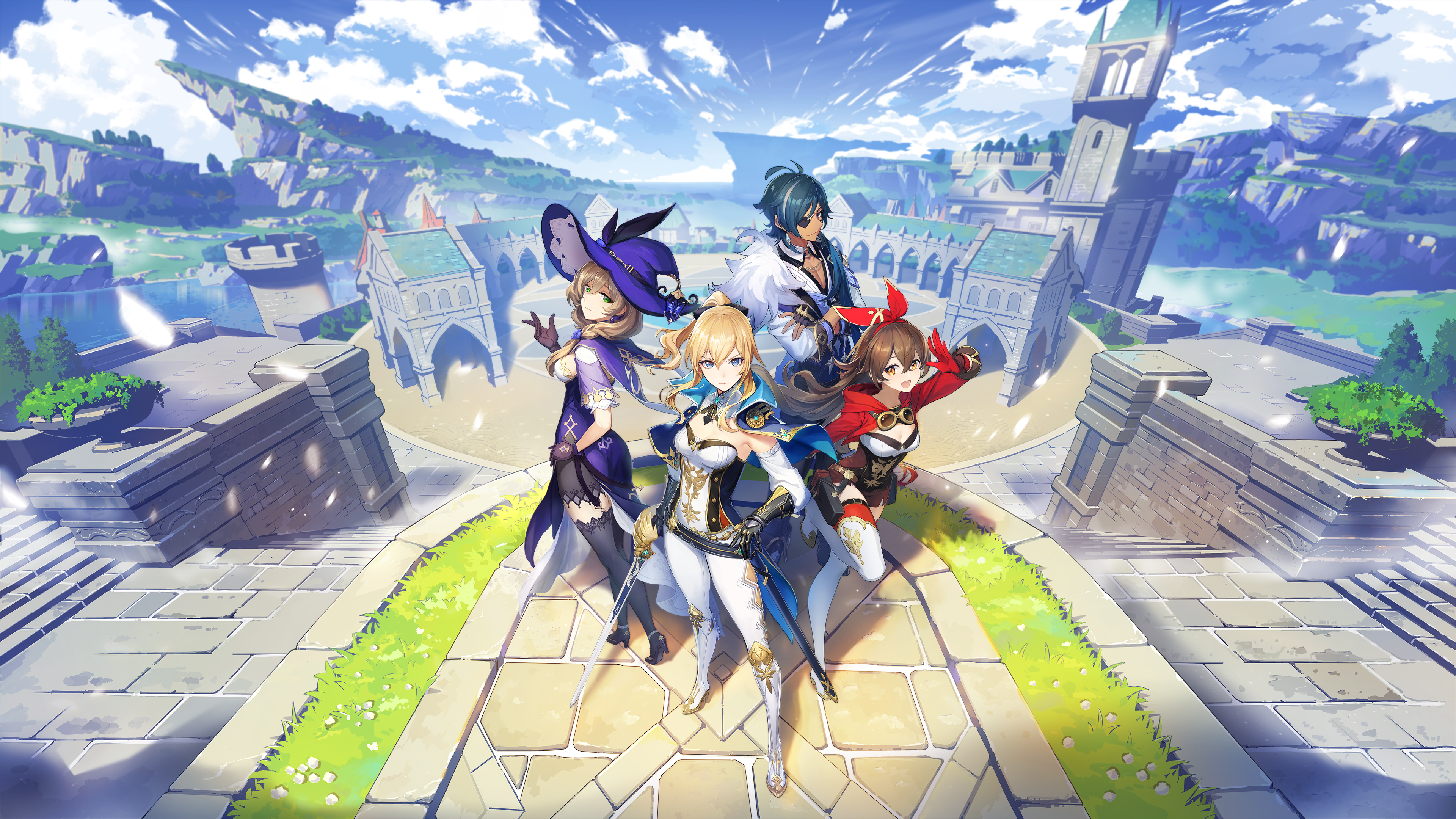 This secret game mode could be coming to Genshin Impact SOON 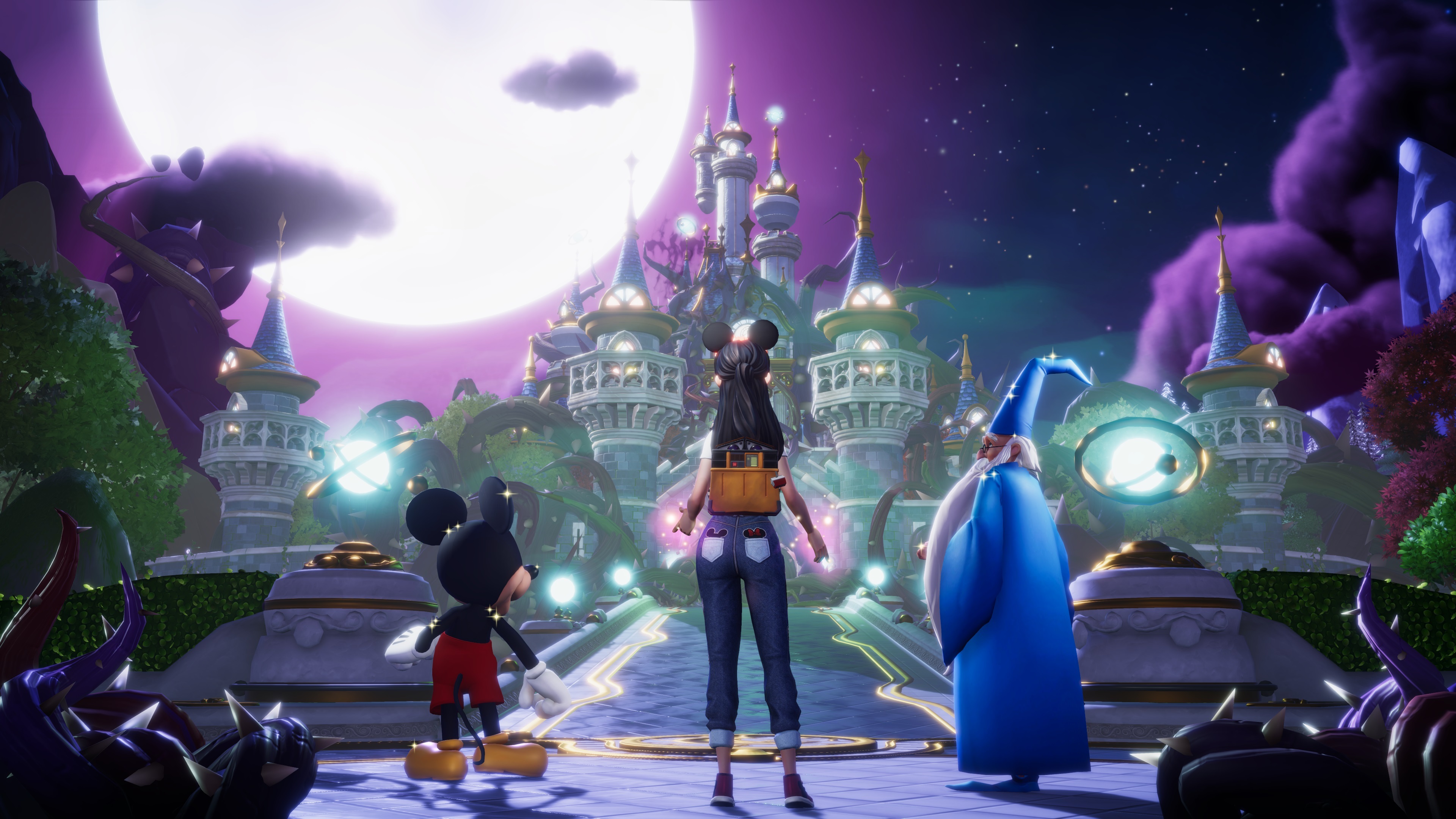 Get this Game Pass Disney game EARLY with these tips 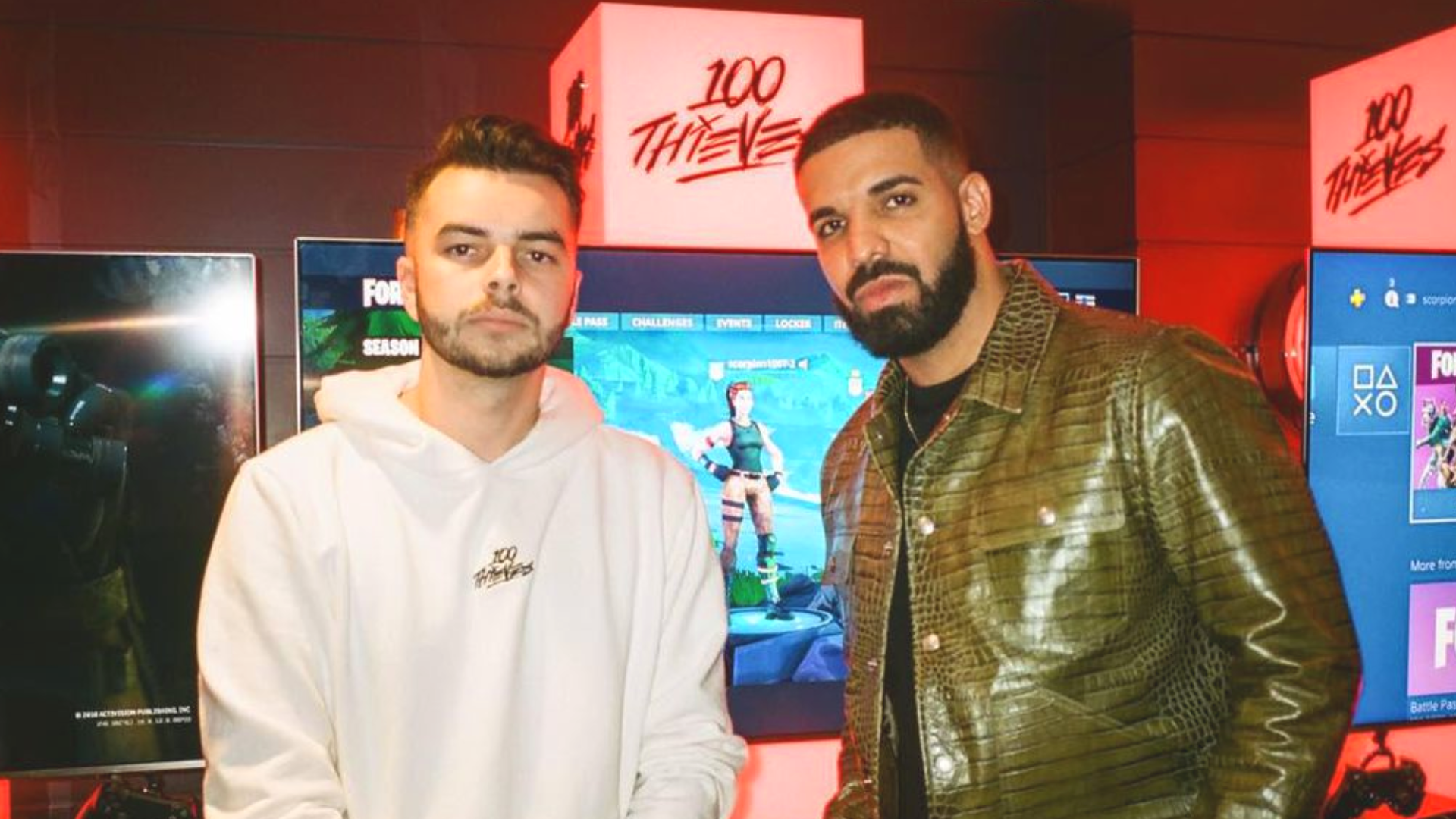 However, the new update will allow the people you share the images with to join you in your online game.

About the new feature, Microsoft said: “Now the friends you share your game clips and screenshots with can not only watch your captures,

"They can start playing right away on their mobile device or PC with cloud gaming.”

In order to take advantage of the new feature, both parties will require an online service subscription.

This can be Xbox Gold or Xbox Game Pass Ultimate.

If you have access to these services you will never miss a game, as you will be able to join in as soon as your friends show you what they’re playing. 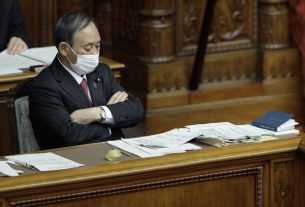