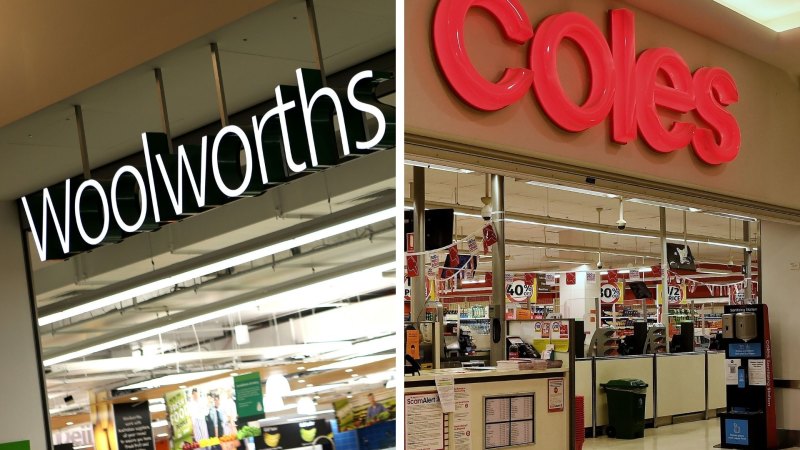 Major supermarkets Coles and Woolworths have denied suggestions they could lift home delivery fees or begin charging customers for click and collect orders despite rising fuel prices and concerns from analysts about a squeeze on online profit margins.

On Sunday, the two grocery giants confirmed there were no plans to change the fee structure of their online delivery services, which have exploded in popularity through the pandemic and now rake in over $2 billion in revenue for each company. 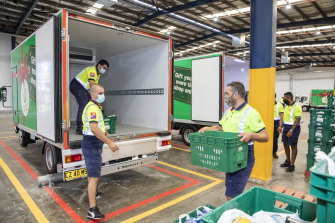 Coles and Woolworths have said they have no current plans to increase grocery delivery fees despite fuel prices.

This is despite delivery drivers getting slugged at the bowser, with fuel costs rising drastically in recent months to over $2 a litre, which has prompted price rises at some third-party operators who help the supermarkets deliver groceries.

Steve Fanale, chief executive of last-mile courier service Drive Yello, which completes some deliveries for Woolworths, told The Age and Sydney Morning Herald drivers had started to feel the pinch of higher fuel costs, which the company was now passing through to retailers.

“I assume they’re absorbing it at this point, but obviously, if it becomes a long-term rise … I’d say the end consumer will cover some of that eventually,” he said.

Similarly, chief executive of on-demand courier service Sherpa Duncan Brett said the company was also passing on price increases of about five to eight cents a kilometre, which had been accepted by all the business’ major retail partners.

Despite e-commerce sales making up for over $1 billion in sales for the supermarkets over the first half of the financial year, profit margins in the channel are slim, estimated to be around 1-2 per cent, prompting some market-watchers to question if current delivery fees are too generous for consumers.

Tom Kierath, analyst at investment firm Barrenjoey, told clients last week the offerings for delivery and click and collect were providing significant value for consumers at the expense of the supermarkets’ profitability.

The firm recently completed a survey of online grocery shoppers, with the majority indicating they’d be willing to start paying between $6 to $8 for click and collect services, something Mr Keirath said would go a long way towards improving online margins.

“For Woolworths, we estimate the current subsidisation of their online channel is $350 million,” he told The Age and Herald. “This is a pretty big drag on the profitability, which is great for customers, but not necessarily great for shareholders that have to essentially fund the investment.”

Mr Kierath also calculated that due to the current price of fuel, in some situations it would be cheaper for customers to get their groceries delivered rather than drive to the supermarket to do their shopping.

Karen Donaldson, Coles’ general manager of e-commerce told The Age and Herald the supermarket had no changes planned currently.

“We know that cost of living pressures facing Australians right now means many rely on the convenience and value of our free click and collect service so we have no current plans to change this at a time we know our customers need it most,” she said.

A spokesperson for Woolworths said the company had no immediate plans to raise its delivery costs but noted the company was always reviewing its online offering.

“We continue to review our offering on a regular basis to optimise customer value and sustainably grow our eCommerce business,” they said. “We are mindful of cost of living pressures and remain committed to delivering value to our customers wherever we can.”

A standard of living is the level of wealth, comfort, … 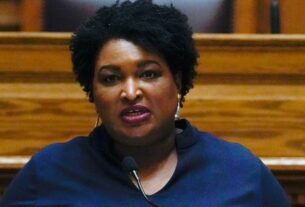