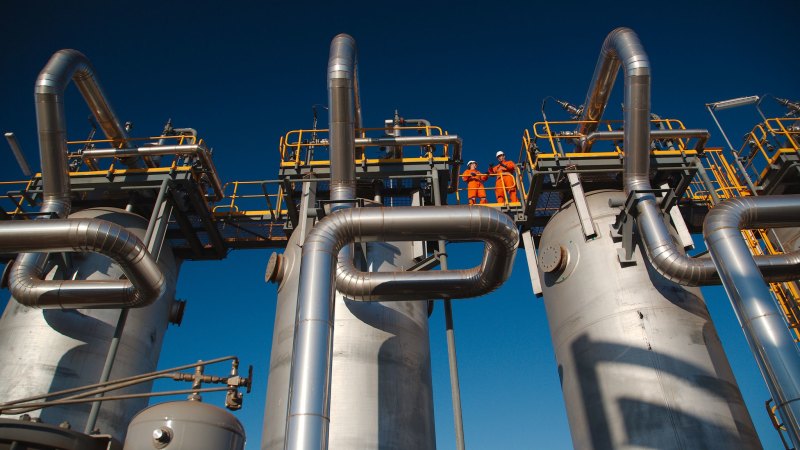 Woodside has finalised US gas supply and sales to Germany to stake a place in the lucrative rush to supply gas to a Europe terrified of Vladimir Putin turning the tap off as punishment for supporting an independent Ukraine.

Woodside will start meeting European demand this Northern Hemisphere winter after its Singapore-based trading arm finalised the sale of up to 12 cargoes of LNG a year for Germany’s Uniper from January 2023 until 2031, with a possible extension to 2039. 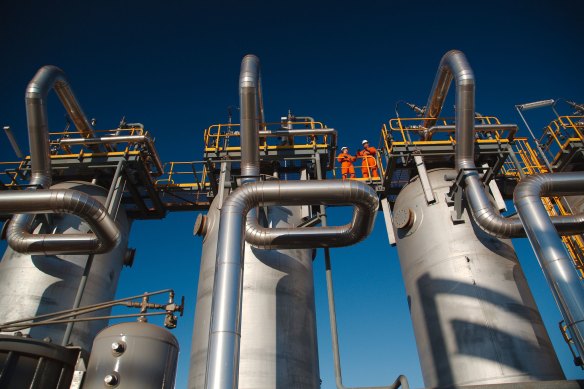 With BHP’s Atlantic assets and new supply and sales deals, Woodside is breaking away from its Asia-Pacific focus.Credit:Woodside

“It also reflects the increasingly interconnected nature of LNG trade in the Atlantic and Pacific basins as global markets respond to energy security challenges,” she said.

Woodside doubled in size this year after swallowing BHP’s petroleum division that had a substantial presence in the Gulf of Mexico. The deal was struck in 2020, well before Russia’s February invasion of Ukraine that has pushed Europe to chase seaborne gas to replace supply from Russian pipelines.

The Atlantic Basin is now the focus of the global liquified natural gas trade after decades of being a minor act compared to the east Asian industrial giants of first Japan, then South Korea and now China.

Longer term, Woodside will have an additional 2.5 million tonnes a year of LNG to ship to Europe after finalising a purchase from an export terminal that Commonwealth LNG is building on the Louisiana coast in the Gulf of Mexico.

The terms of the 20-year deal starting in mid-2026 are consistent with a preliminary agreement signed in January before Europe’s energy security started to crumble.

O’Neill said the agreement announced on Monday provided the basis for a long-term partnership with Commonwealth LNG.

“The agreements secure for Woodside low-cost LNG volumes in the Atlantic Basin in a period of expected strong demand as Europe seeks alternatives to Russian pipeline gas,” she said.

Both deals were announced on the day the global gas industry – revitalised by the war-fuelled price surge – met at the Gastech conference in Italy.

O’Neill spoke at a session about balancing near-term energy supply and security with longer-term climate goals.

The agenda of the 4000-strong conference framed the first three sessions, including O’Neill’s, with the assumption that energy security from increased gas supply was an immediate priority, while reducing carbon emissions was a longer-term issue.

In contrast to the buoyant mood of gas producers meeting in Milan, an energy panic is spreading through Europe as it approaches a winter of not just stratospheric energy prices, but the prospect of insufficient gas supplies to keep vital heating and services going.

On Monday, gas prices jumped 35 per cent after Russia announced it would continue to keep its largest gas pipeline to Europe shut indefinitely.

Which surround some groups of atoms indicate that the … 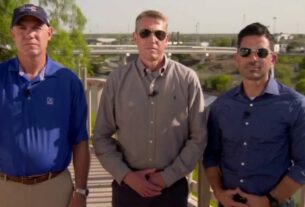