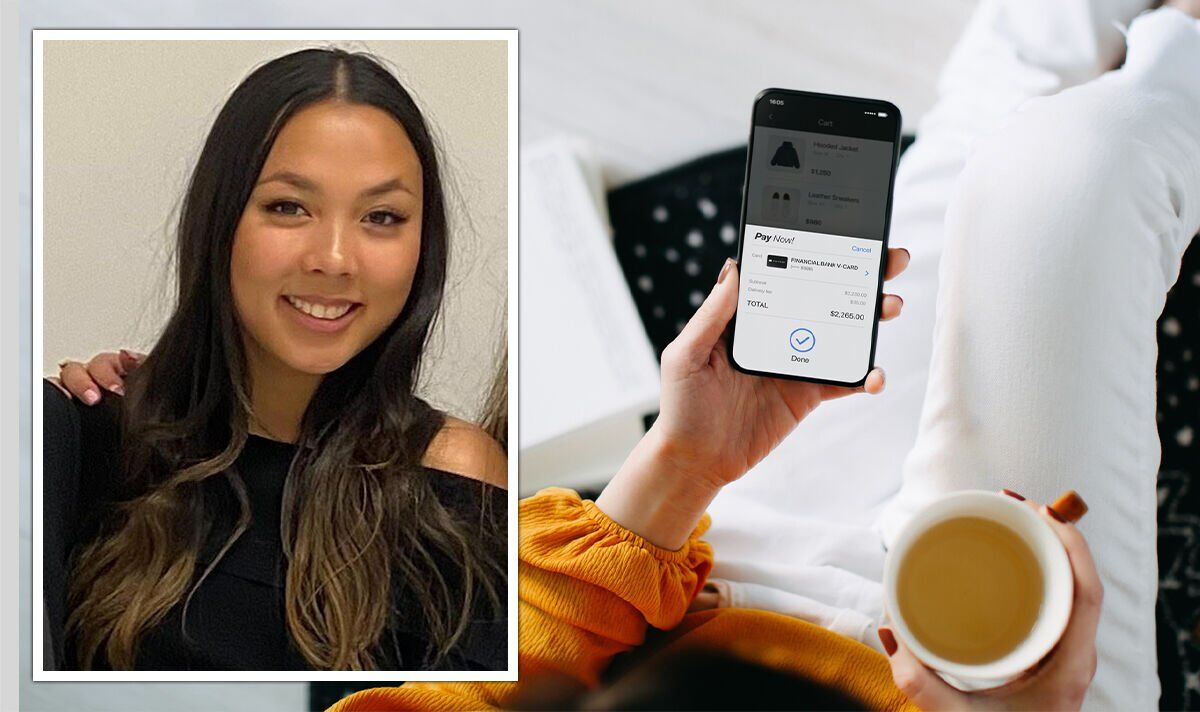 One of the easiest ways to generate spare cash is to have a look around the house for items that are no longer being used. Most people will have an old mobile phone which they could list online in less than one minute – with some selling for up to £350. For anyone who needs inspiration, a new app promises to pay people straight away so they don’t even have to wait for people to bid on their item.

The cost of living crisis is forcing people to be resourceful – one survey shows (30 percent) of Britons have been selling unused household items such as old mobile phones.

It’s one of the easiest side hustles – whether that’s to pay for soaring food and energy bills or to build up a savings pot for Christmas.

Tom Moony, president international at ecoATM, which commissioned the research, said: “Everyone is feeling the pinch now as prices soar, from their day-to-day shop to heating their homes.

“So, it means people are looking at a lot of different ways they can either earn extra cash or save money.”

The survey revealed that 92 percent of respondents had at least one mobile phone in their home they had not used in the last 12 months.

More than half (53 percent) had between three and eight spare phones gathering dust at home.

Mr Moony added: “Selling off old unused items can be an easy way to free up some cash, and we often find that people are unaware of just how much they can get from items such as old smartphones, which in some cases can be enough to cover a flight abroad.”

Millie Wright, a 24-year-old from London has just stumbled across the Twig app where she sold her iPhone 8 for £120 and got paid straight away.

Twig is like Vinted and eBay but without the bidding – great if one needs a speedy cash injection.

Millie told Express.co.uk: “With reselling online, you always have to second guess who you are buying from or who you are selling to.

“It’s so easy to scam people, and I have been scammed whilst trying to sell my camera!”

With Twig, however, there is no chance of getting scammed as the item is sold for you.

Millie added: “I sold an old iPhone 8 for £120 and 18 pence as it had been gathering dust in my drawers.

“I am so happy to have found Twig as now I can afford luxuries that perhaps I would have to put on the backburner in my 20s but are all things I really want to do.

“Another thing about the app is that it has taught me more about the valuation of items and money overall.

“Before I used to buy mindlessly but not understand the consequences of buying things – especially fast fashion – in such frequent and large quantities.”

Geri Cupi, founder of Twig said: “We want to reward people for coming on board with us and help us build a sustainable world.

“Together, we create a positive impact- increasing the item’s lifecycle in order to reduce the carbon, water and the waste footprints of fashion, electronics and other consumer industries.

“With that in mind, each user who refers a friend receives a £5 thank you and an additional £5 for using a code which we generate for every user.”