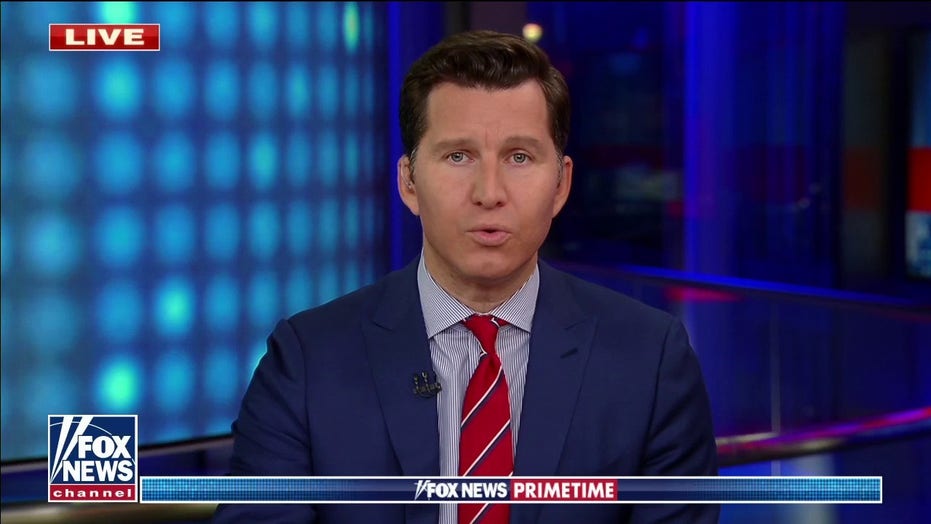 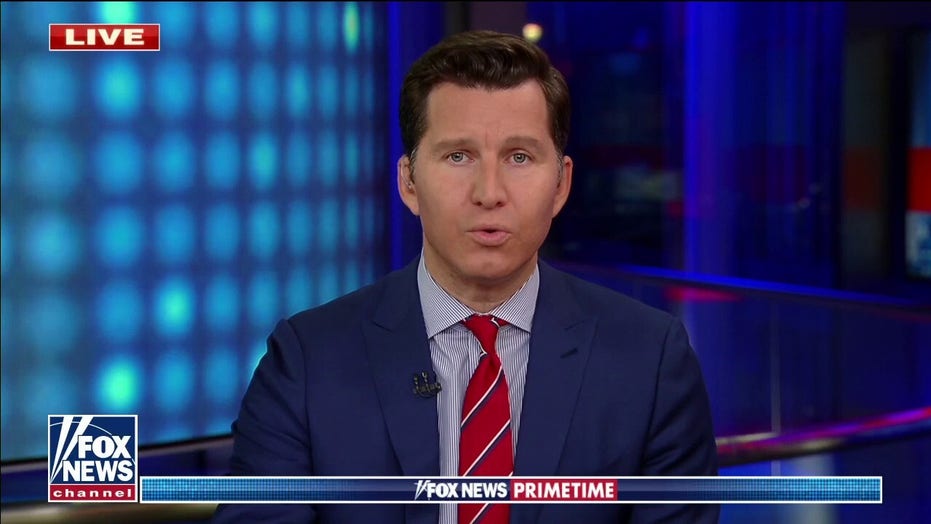 Will Cain: BLM takes money from companies they boycott

“Fox News Primetime” host Will Cain called out the Black Lives Matter “Black Xmas” campaign Monday for boycotting stores they have accepted donations from in the past.

WILL CAIN: America can’t escape the framework of skin color because instead of spreading cheer and joy this holiday season, Black Lives Matter is asking its followers to participate in segregation. They called their mission “Black Xmas.” And its goal is pretty simple, fight “white supremacist capitalism.” Now you’re probably wondering what is white supremacist capitalism? And that also is simple: it’s any business owned by a White person.

So if you want to celebrate “Black Xmas” this year, all you have to do is stay away from those white supremacist stores and spend money exclusively at Black-owned businesses. BLM will call you a racist for shopping at businesses not owned by Black people, they have no problem accepting millions of dollars in donations from what they consider white supremacists.

After the death of George Floyd, companies like Apple, Amazon, Microsoft, Google, Coca-Cola, they lined up to give Black Lives Matter millions, and BLM happily accepted. In fact, they raised more than $90 million in 2020 …. We know it didn’t go to help any Black people, unless you count the co-founder of BLM, who bought four mansions after her nonprofit raked in all that cash. 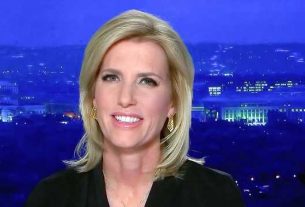 Ingraham: Biden is 'figurehead' of left-wing insurrection against America in 'deepest depths' of 'DC swamp' 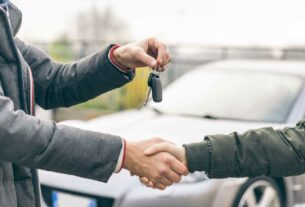 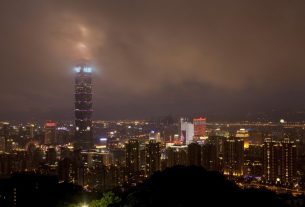