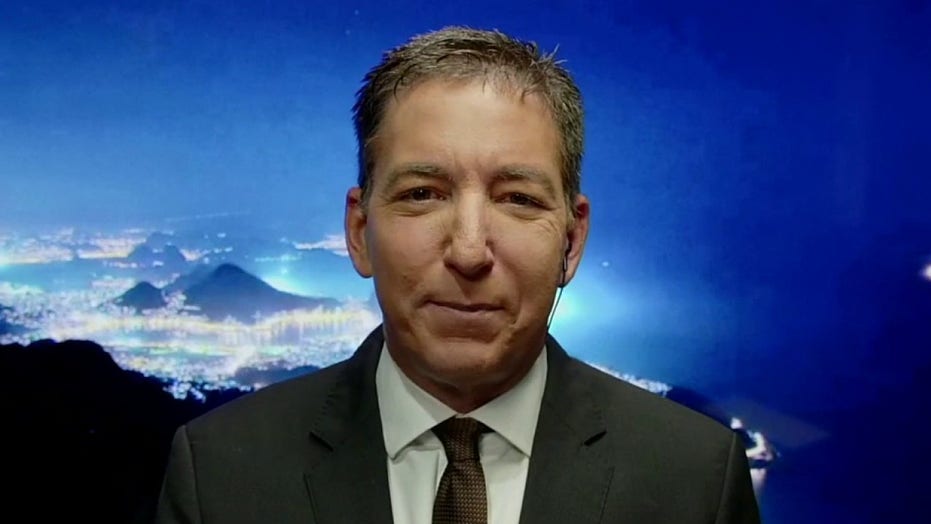 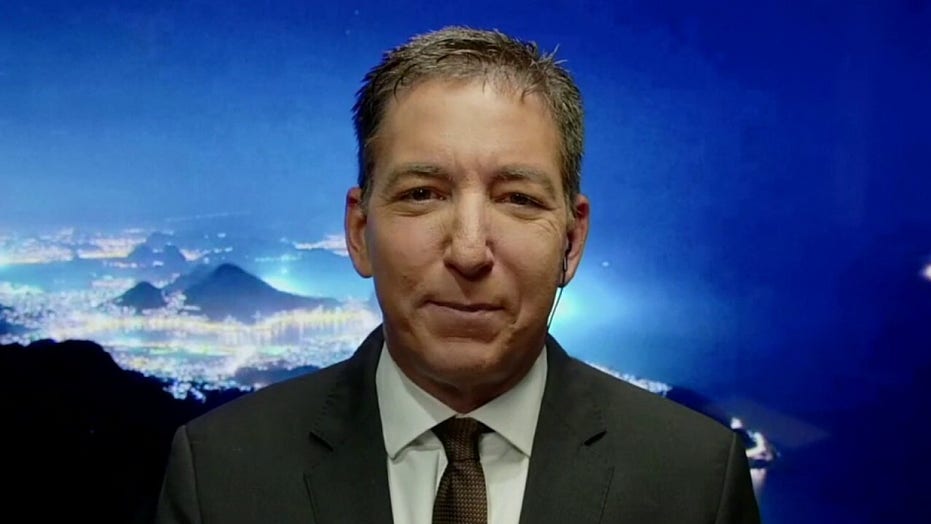 Urged to ease up on Biden while slamming Trump

“His companies have faced allegations of sexual harassment and poor working conditions; in October, a federal jury ordered Tesla to pay $137 million to a Black employee who accused the automaker of ignoring racial abuse. The businesses have also been fined for numerous regulatory violations. The feds are probing Tesla’s Autopilot software, which has been involved in an alarming number of crashes with parked emergency vehicles, resulting in injuries and death. The company’s expansion in China required cozying up to its repressive autocrats.”

So naturally, let’s make him Time’s Person of the Year!

No one can accuse Time of rolling over for its pick.

Look, I get that the Time choice is supposedly, allegedly the person who made the most impact, not the most heroic. (Hitler and Stalin have been named, etc.) I also get that the selection is really about generating clicks and magazine sales (and here I am helping). 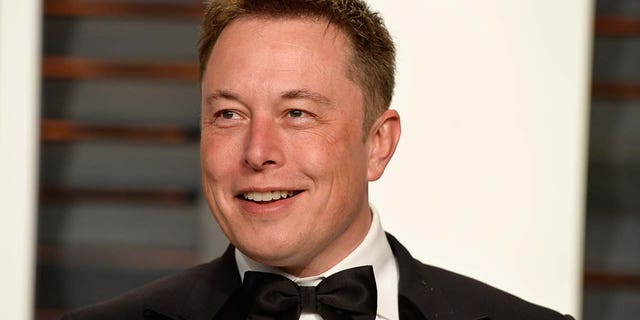 Musk is a fascinating figure, a jumble of contradictions. He’s a visionary who has created such innovative companies as Tesla and Space X when doubters saw only Mission Impossible. Yet I’ve also watched him act crazy on Twitter and keep talking his way into trouble.

More from the Time piece on the world’s richest man:

“The toll his hard-driving style takes on staff is legendary. Former associates have described Musk as petty, cruel and petulant, particularly when frustrated or challenged. He recently separated from the experimental musician Grimes, the mother of his seventh son. ‘He is a savant when it comes to business, but his gift is not empathy with people,’ says his brother and business partner Kimbal Musk. During the COVID-19 pandemic, he’s made statements downplaying the virus, broken local health regulations to keep his factories running and amplified skepticism about vaccine safety.”

Time has some mumbo-jumbo about how we’re in a brave new world and the mercurial Musk somehow matches the post-pandemic moment. All righty. 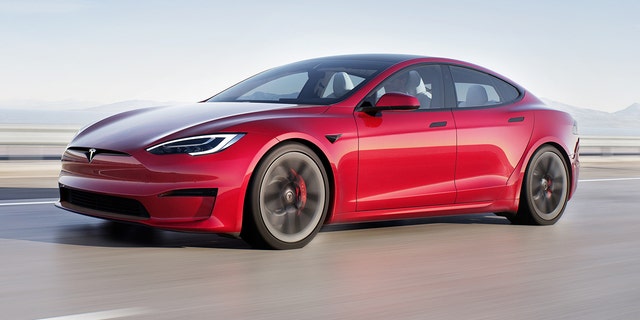 But it has to be acknowledged that his rocket company reinvigorated space travel, pioneering the reusable rocket, before Jeff Bezos and Richard Branson got into the game.

And while Tesla remains a high-end luxury product, its battery-powered technology could help pave the way in reducing global warming.

Musk happens to be a world champion self-promoter, sharing his quirky personality with his 66 million Twitter followers. This is a guy who announced on “SNL” that he has Asperger’s. And who names their kid X Æ A-Xii?

But his tweets have also run afoul of federal laws. The SEC sued Musk for securities fraud three years ago after he tweeted he had enough backing to take his company private, forcing him to give up his role as the chairman of Tesla’s board. 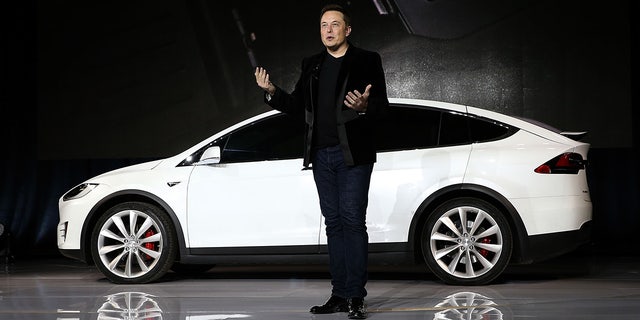 Not every venture is a sure-fire rocket success. His plan to build deep underground tunnels for fast underground transit hasn’t gone very far in the last five years.

And then there are those 17 crashes since 2018 with Tesla’s auto-driving system, including one death. I’m personally skeptical that any company is going to perfect autonomous driving any time soon.

But you can see why Musk makes for colorful copy, which proved irresistible to Time.

Besides, who else was the magazine going to pick, other than some group selection like America’s Vaccine Makers?

Joe Biden got the nod last year (along with Kamala Harris). No way Time was going to pick Donald Trump, even with the caveat that the choice is about impact, good or bad.

So Time went with the man who tweeted “Don’t want to brag but…I’m the best at humility.” 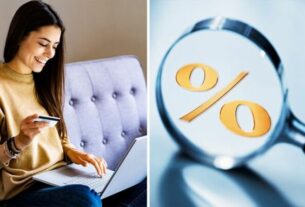 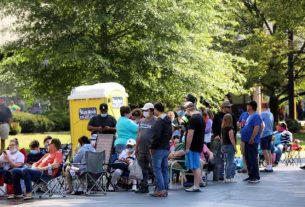 Op-ed: Why it's a myth that finding a job is harder when you're unemployed