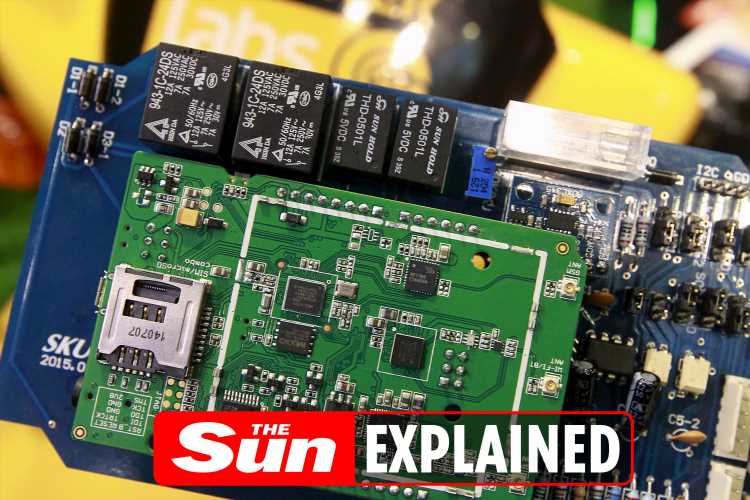 A GLOBAL chip shortage is wreaking havoc on the tech industry.

Everything from smartphones and PlayStation consoles to cars and washing machines rely on the tiny semiconductors – the brains of every electronic device. 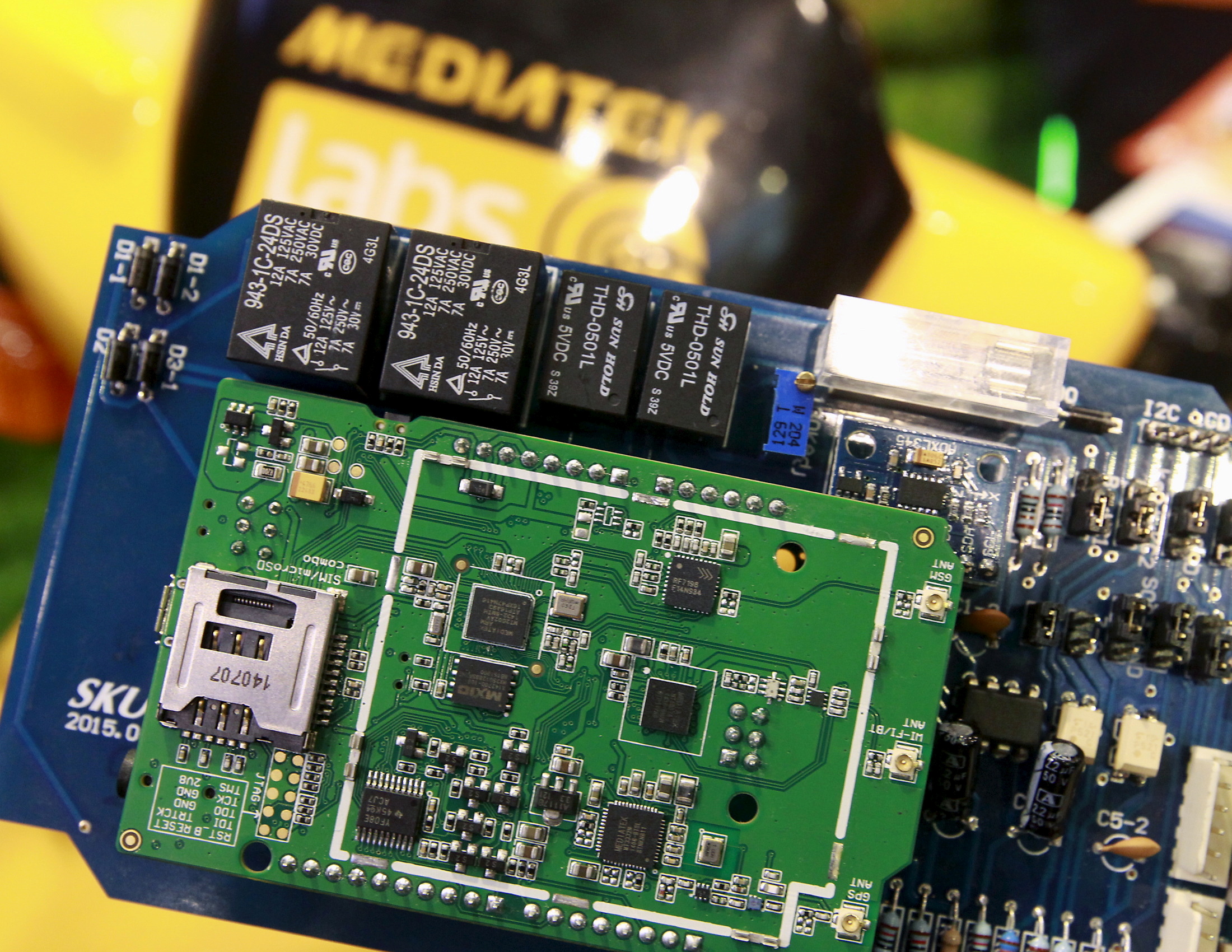 Why is there a global chip shortage?

The shortage has been looming for several years but has been gathering pace in 2021.

The rise of 5G has been blamed for increased demand, as well as the US preventing the sale of semiconductors and other technology to Huawei.

Others have pointed the finger at a surge in interest in cheaper chips as firms try to cut down their costs.

It means the older technology is more sought after than ever and supplies have been scuppered.

But the overarching reason for the shortage, according to many, is Covid.

Stockpiling by companies and those working from home needing more equipment has seen supplies plummet.

And with factories closed to stop the spread of the virus, production was put on pause.

Severe winter weather in Texas, a fire at a plant in Japan, and a Taiwanese drought have also caused similar delays.

Production in US factories fell by the most in seven months in September 2021, partially weighed down by Hurricane Ida, data shows.

Even with chips being made, some companies have struggled to get these out to customers due to a shortage of delivery drivers and soaring shipping costs.

George Griffiths, editor of global container markets at S&P Global Platts, told the BBC the cost of sending a single 40ft container from Asia to Europe has increased ten-fold in the last year.

Who has been affected by the global chip shortage?

The shortage has proven a headache for almost all industries.

Apple has had to scale back production of its new iPhone 13, potentially causing it to sell up to 10 million fewer units than expected.

And Samsung delayed the launch of its Galaxy S21 FE, partly down to chip shortages, despite being the world's second largest chip producer.

Sony's PlayStation 5 has been near impossible to get hold of as a result of the chip crisis.

And the sky-high demand since its release in November 2020 has made it difficult to ramp up production of the consoles.

On October 18, 2021, Maserati delayed the launch of its new Grecale SUV until the spring of 2022 from November this year due to ongoing disruptions.

A spokesperson said in a statement: "In particular, due to a scarcity of semiconductors, production volumes would not adequately meet expected global demand."

Ford also said its profits could fall by up to $2.5billion this year due to the shortages, while General Motors said it could face a $2billion profit hit.

And Nissan revealed it will be making 500,000 fewer vehicles.

Household appliances have also been hit, though the effects have not yet been widely seen.

Experts have warned everything from washing machines to smart toasters could soon be in short supply. 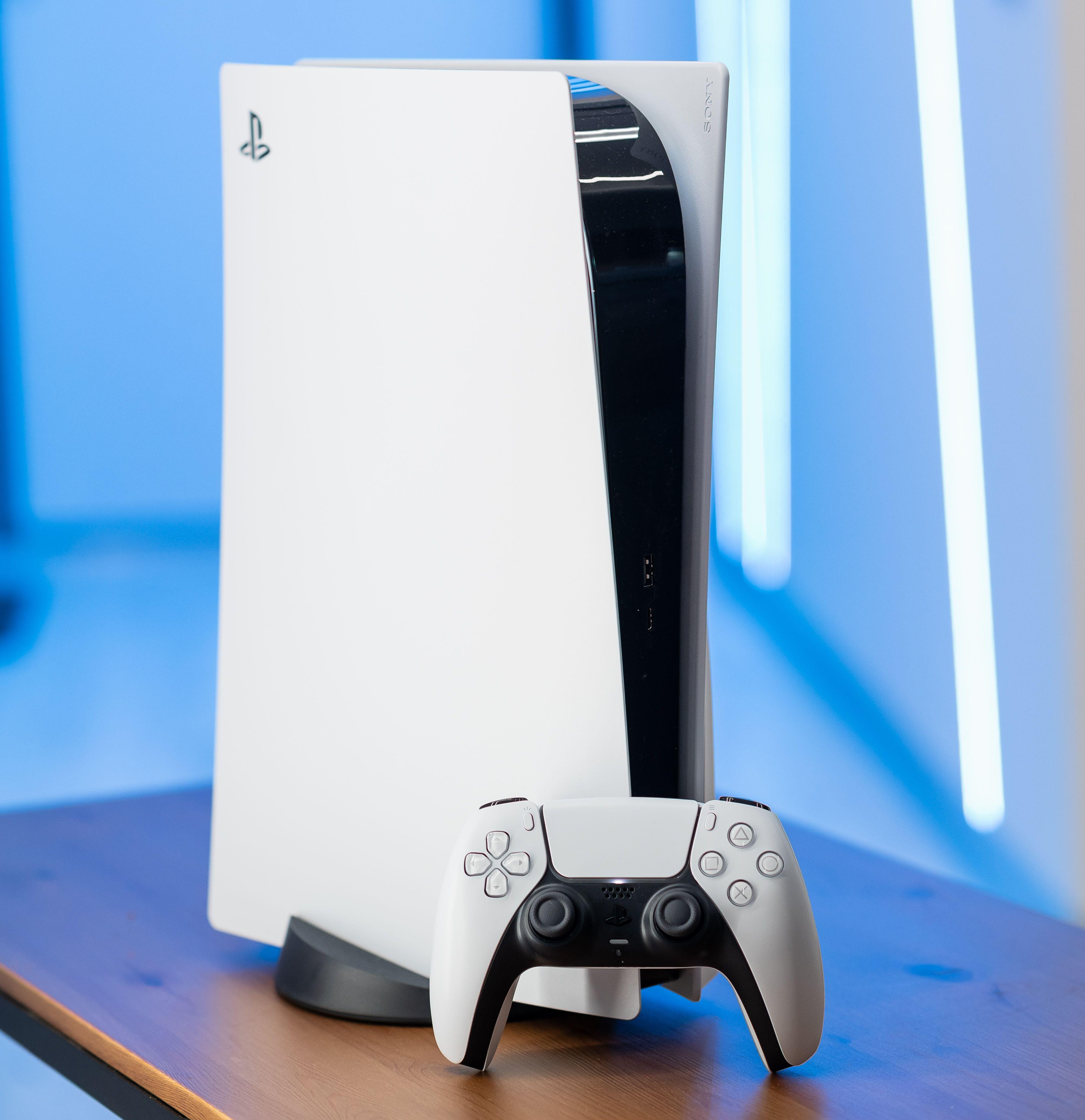 When will the global chip shortage end?

Experts have warned the chip shortage could last two years, with Intel Corp CEO Pat Gelsinger predicting it continuing into 2023.

He told the Wall Street Journal: "There is no quick fix."

Speaking earlier this year, another expert described the tech industry's microchip woes as a full-blown crisis.

"Chips are everything," said Neil Campling, speaking to The Guardian in March.

"There's a perfect storm of supply and demand factors going on here.

"But basically, there is a new level of demand that can't be kept up with." 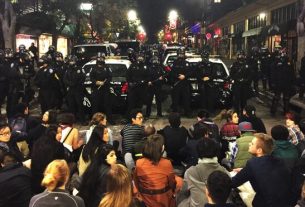 A cardboard boat race, sometimes known as a boat …