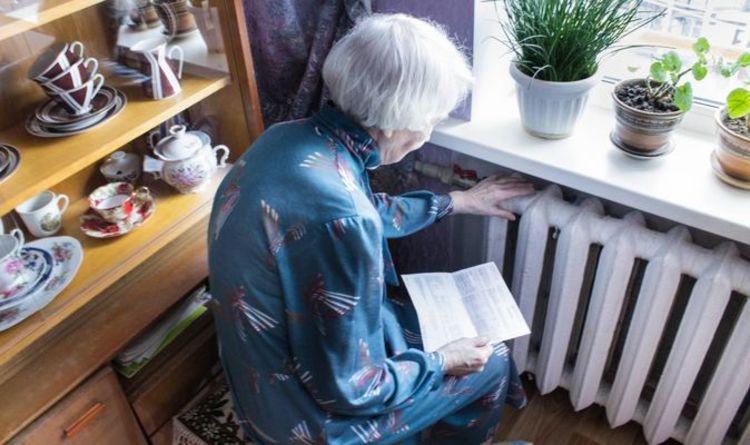 Energy crisis: Woman has to starve in order to stay warm

Gas and electric bills have risen significantly in recent months for millions of Brits, and the misery is expected to continue well into 2022 as a cost of living crisis grips the nation. The updated energy price cap, due to be announced in February, will demonstrate just how much prices have risen – and how much the regular consumer will be paying from April onwards.

Why are gas prices so high?

There are several reasons why gas bills are currently so high.

Gas prices rose in 2021 as higher usage, thanks to worldwide emergence from coronavirus lockdowns, became the norm following months of shut down businesses and transport.

The higher usage depleted stocks ahead of the winter, resulting in less supply for the colder months.

Last winter was also a cold one, not only in the UK but worldwide.

Generally the gas storage replenishment season starts in April, but a cold April and May depleted European gas reserves more than usual.

As the UK relies on gas imports from other parts of the world like Asia, supply has been low as demand has also been high there.

To add to the mayhem, gas deliveries via pipelines to Europe from Russia have reduced year-on-year, inflating prices even further.

Why are electric prices so high?

The increase in wholesale electricity prices is due to rising gas prices.

Some 40 percent of the UK’s electricity is generated by burning gas – so the lack of availability also affects electricity prices.

DON’T MISS
Cold Weather Payments – are you one of six groups that qualify? [INSIGHT]
Stop looking, THIS is the best cheap broadband deal around right now [REPORT]
‘Listen to what I’m saying’ Boris asked eight times on NI increase [INSIGHT]

How much will the cap go up?

The renewal of the energy price cap will set the highest amount suppliers can charge in the period from April to October 2022.

Currently, suppliers are not allowed to charge more than £1,277 per year – but some believe this could rise by as much as half of the current cap – some £600 per year.

Any sign of a drop in energy prices will only be known when the cap is reviewed later in 2022 – with the following announcement due in October.

Will there be Government support to help pay bills?

The Government has not announced any extra help for those struggling with energy bills outside of the usual routes available to pensioners and those on benefits, such as the warm homes discount and cold weather payments.

The Social Market Foundation (SMF) said the chancellor, Rishi Sunak, should support millions of low- and middle-income households through the cost of living crisis with a simple programme of US-style one-off cash payments worth £8.5 billion.

Mr Sunak is known to be considering a deal with energy companies to reduce the price cap to prevent inflation from escalating in April – thought to be a loan to supplier worth as much as £20 billion. 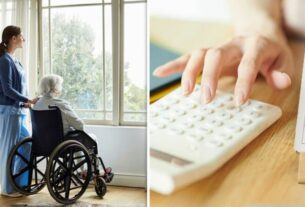