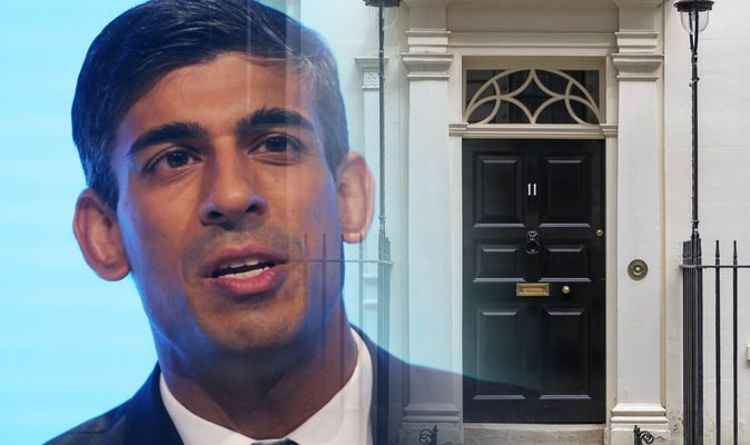 Chancellor Rishi Sunak is busy adding the final touches to the Autumn Budget ahead of tomorrow’s much-anticipated speech. With the future of the UK’s finances in the hands of the Chancellor, millions of Brits will be wondering what the announcement will mean for their personal finances. Known as the UK’s richest MP, how does the Chancellor of the Exchequer really spend his wealth when it comes to property?

Where does Rishi Sunak live?

Most recent reports suggest Rishi is living in a central London flat above Number 10 Downing Street with his wife and two daughters.

The property, which is conveniently close to the home of Prime Minister Boris Johnson, was reported to have been entirely redecorated back in April this year at the expense of the Chancellor himself.

As well as his Downing Street residence, Rishi and his wife Akshata Murthy own a sizable property portfolio of their own with homes across the UK – they even have one in California.

The pair share enormous wealth, with Rishi’s wife known to be the daughter of one of India’s most successful entrepreneurs, making her one of the wealthiest women in Britain.

Rishi and Akshata’s five-bedroom city abode is estimated to be worth £7million alone, contributing to just a fragment of the pair’s extreme wealth.

The Kensington mews home provides the family with an excess of space, offering four bathrooms and two reception rooms spread across four storeys – it even has access to a private garden.

In addition to their spacious central London home, Rishi Sunak also owns a first-floor flat in Old Brompton Road, Kensington, which is said to act as a holiday home for visiting relatives.

The family also own a remote country abode in the Yorkshire village of Kirby Sigston.

Set on a 12-acre plot of land near Northallerton, the Georgian mansion is thought to cost around £1.5million, boasting an ornamental lake and a recently built pool on the property.

Recent renovations to add a pool to the Conservative MP’s huge home were revealed earlier this year in June, just as he announced cuts to the Universal Credit allowance which would leave more than six million Brits out of pocket.

The Georgian mansion which was built in 1826 is thought to have a sweeping driveway as well as a large private pond and an idyllic wildlife area on the grounds.

DON’T MISS:
Grass cutting: ‘Trick’ to preparing your lawn for winter and frost [TIPS]
ULEZ expansion: Experts on how new charges will affect property prices [EXPERT]
How to insulate your home to save hundreds per year – top solutions [INSIGHT]

Rishi’s application to add a stone building to host a new home leisure facility including a gym, showers and a huge 12-metre pool were also unveiled earlier this year – though it is thought that the MP is still awaiting the renovations on his ‘weekend’ home.

Having been the MP for the area since May 2015, it seems that the family show no signs of selling up their northern home.

As well as their English country retreat, Rishi and his wife own a fourth property in Santa Monica, California.

The pair’s US apartment is thought to be an ode to the time the Chancellor and his wife spent in America while studying at Stanford University.

While working towards his MBA as a Fulbright Scholar, Rishi met his future wife and the pair married in 2009 in Bangalore.

Initially, the newlyweds based themselves in California though they have since set up base in the UK where they expanded their property portfolio.

The Yorkshire home and Californian abode are said to be under Akshata’s name while Rishi officially owns the London properties.

Per capita is a Latin prepositional phrase: per and capita The phrase …

Instacart delivers groceries from local stores in as fast …