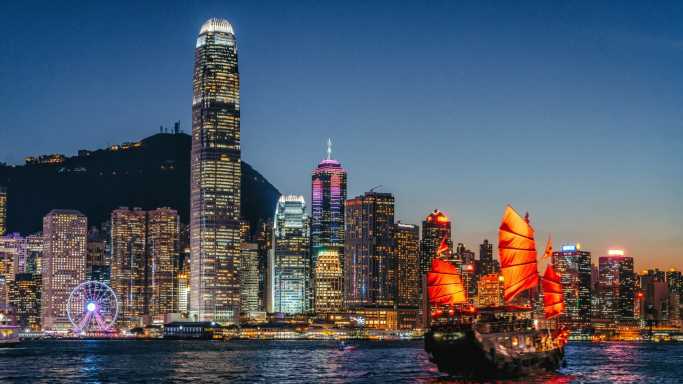 In October, Apple Inc. (NASDAQ: AAPL) sold more smartphones in China than any other manufacturer. Apple’s market share rose by 46% month over month and accounted for 22% of all smartphone sales in the country. Before October, Apple had not been the top smartphone vendor in China for six long years.

For the second month in a row, Apple remained the top smartphone seller in China, by growing its market share by 15.5% month over month in November to nab a total market share of 23.6%. The figures were reported Friday morning in The Wall Street Journal and based on data from Counterpoint Research. The company with the second-largest share of the market was China-based Vivo, with a 17.8% share.

November iPhone sales got a boost from China’s version of Black Friday, Singles Day (11/11, get it?). According to The Wall Street Journal, “several new and old iPhone models” were among the best-selling items during the Singles Day promotion. Apple also benefited by keeping the price of the new iPhone 13 series in line with the iPhone 12.

iPhone 13 delivery times have shortened from around 20 days to less than a week in China, although some of the country’s big online marketplaces limited purchases to two iPhones per order on some models.

Counterpoint analyst Ethan Qi noted that Chinese iPhone owners are likely to stop upgrading to the iPhone 13 in January or February and that Apple’s market share could fall behind Chinese brands like Vivo, Oppo and Honor.

Apple’s recently introduced AirTags continue to get dinged for providing potential stalkers and other miscreants with an easy way to locate their prey. The company has introduced an anti-tracking feature on both iOS and Android phones, but people still have to use it.

We noted Thursday that Apple supplier Luxshare is constructing a new plant that will be used to build more iPhones in China. According to a report in The Information cited by AppleInsider, Apple CEO Tim Cook made a deal with the Chinese government it help expand its tech industry, and Luxshare, an early beneficiary of that 2016 deal, began manufacturing AirPods in 2017. Luxshare’s market cap is now larger than Apple’s main iPhone assembler, Taiwan-based Foxconn.

Apple Insider also has reported that Apple has applied for a patent that would allow charging a second device through the display screen of a smartphone or tablet. 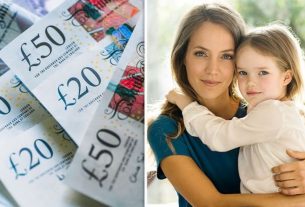 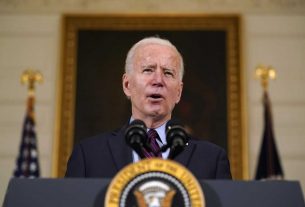