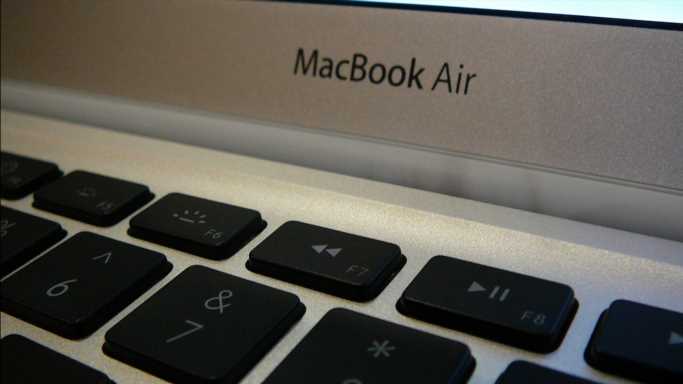 The Apple Inc. (NASDAQ: AAPL) rumor mill is spinning up, with leaks and chatter about what new products and features are forthcoming from Cupertino. Even the date of the next event is subject to speculation.

Over at MacRumors, Tim Hardwick cites an August leak by Ty98 claiming that the next generation of MacBook Air will include the notched display for a front-facing camera like the one that debuted Monday on the new MacBooks. Only a camera, light sensor and on/off light will be housed in the notch. No FaceID, alas, just as in the MacBook models.

The same leaker also said that Apple is going to ditch the wedge design of the MacBook Air that first appeared more than a decade ago. A rumored 15-inch machine is not going to happen in the coming MacBook Air generation, according to Bloomberg’s Mark Gurman.

Gurman and others are predicting that Apple also will include a next-generation CPU in the MacBook Air, likely to be called the M2, and analyst Ming-chi Kuo expects the MacBook Air to include mini-LED display screens. MacRumors has more details.

While CNET does not give a specific date, writer Alexandra Garrett expects Apple’s next event to come in March or April, based on the company’s historical pattern. She also speculates on new products that might be included.

What Garrett “hopes” to see is a new budget-friendly iPhone SE 3 that would include FaceID and continue the retro design with a physical Home button and big top and bottom bezels. At $399 for the 64 GB model, the current SE is half the price of a basic iPhone 13.

Garrett also pines for a “more affordable” Apple display and a faster Mac Mini. The Mini was not included among Monday’s launches, despite being on some lists. Wait until spring, Bandini.

Back to reality. Next Thursday, Apple will announce its fourth-quarter financial results. Wall Street estimates call for $1.23 in earnings per share and revenue of about $84.7 billion. If Apple’s results hit those levels, full-year earnings per share will have increased by 70% year over year and full-year revenue will have jumped by a third.

Wedbush analyst Dan Ives thinks Apple could beat the quarterly revenue estimate by $1 billion on the strength of iPhone 13 sales, particularly in China. What will happen in the fourth quarter is more problematic. If demand for the iPhone 13 models continues at its current pace, Ives sees a shortage of at least 5 million units due to supply chain constraints. However, Ives noted, “[W]e view near-term supply chain issues as nothing more than a speed bump on a multi-year supercycle iPhone 12/13 that continues to play out with FY22 Street numbers looking conservative at this juncture.”

For the ninth year in a row, Apple topped brand consultancy Interbrand’s annual list of the world’s most valuable brands. The firm valued Apple’s brand at $408.6 billion, up 26% year over year. Four of the five largest U.S. companies (by market cap) took the top four spots: Apple, Amazon, Google and Microsoft, in that order The fifth-largest company, Facebook, did not make the top 100. 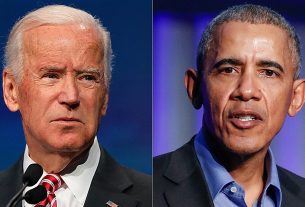 Duration is a measure of the sensitivity of the price of …

Newt Gingrich: Biden's Afghanistan surrender – who will be held accountable for this national disgrace?