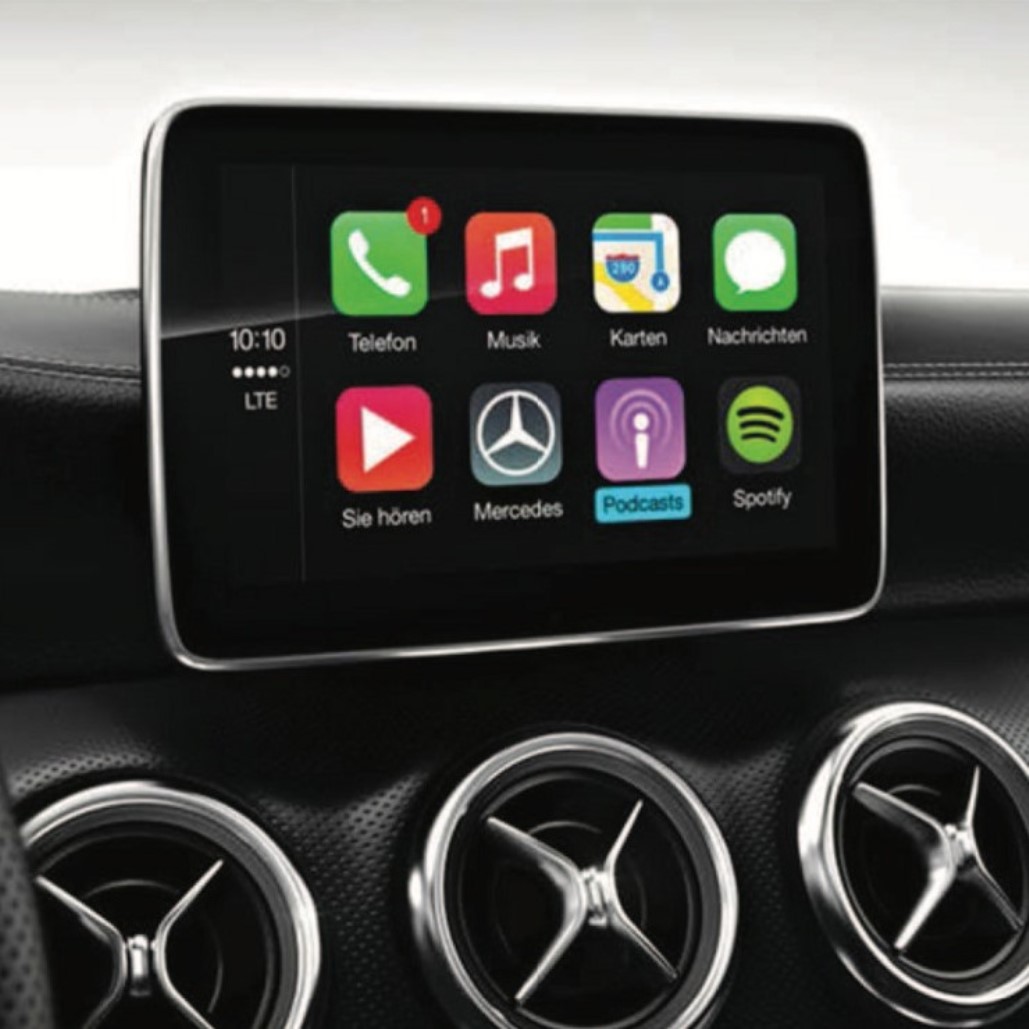 Apple Inc. (NASDAQ: AAPL) may not be making much headway at creating an Apple Car, but the company’s CarPlay is working to take over control of more functions in all cars. Where CarPlay currently controls functions like playing music, getting directions and making phone calls, Apple’s IronHeart project wants to extend CarPlay’s reach to manage a vehicle’s climate control system, sound system and more.

If that sounds like Apple would like to turn a car into an iPhone, it’s no coincidence. Designing and manufacturing cars, sport utility vehicles and pickups is hugely expensive. Cheaper, and better, would be to have software that takes over another manufacturer’s car. The marginal cost of another copy of CarPlay is essentially zero, while the marginal cost of another car is far from it.

The work underscores the idea that cars could be a major moneymaker for the tech giant — even without selling a vehicle itself. While plans for an Apple car have faced setbacks, including the defection of key executives this year, the company has continued to make inroads with CarPlay. It lets customers link up their iPhones with a vehicle to handle so-called infotainment features. … IronHeart would take CarPlay a step further. The iPhone-based system could access a range of controls, sensors and settings, said the people, who asked not to be identified because the project is secret.

Apple will want something in return for giving carmakers a near-seamless interface that mirrors an iPhone on a vehicle’s infotainment system. That something is likely to be data, according to Bloomberg, and automakers are unlikely to want to part with that. From the manufacturer’s point of view, the whole point of offering an infotainment system is to increase its hold on a customer by locking them into the brand. Why would a carmaker want to share that brand loyalty with Apple, a company that has become the world’s largest by closing its ecosystem and demanding loyalty to its own brand?

A Google executive on Thursday tweeted an open invitation to Apple to support a new texting standard known as RCS (Rich Communication Systems):

The primary benefit of RCS texting is its ability to offer better group chats, sort of like Snap or WeChat. Google has championed the new standard and has lined up deals with T-Mobile, AT&T and T-Mobile to support RCS. According to a report at The Verge, once these deals are implemented, owners of Android-powered phones will switch over to RCS.

If RCS is to prevail, Apple needs to get on board. As yet, the company has shown no interest in doing so.

In August, the United Kingdom’s Age Appropriate Design Code, aka the Children’s Code, came into force. The Code is intended to keep online companies from endangering children who use apps like TikTok, Snap, Twitter and Instagram.

The Financial Times on Thursday cited an investigation by children’s digital rights charity, 5Rights, alleging violations of the Children’s Code, including “design tricks and nudges that encourage children to share their locations or receive personalised advertising, data-driven features that serve harmful material including on eating disorders, self-harm and suicide, and insufficient assurance of a child’s age, before allowing inappropriate actions such as video-chatting strangers.”

The researchers registered both iPhone and Android devices as if they belonged to children aged 8, 13 and 15. The results, according to the Financial Times:

They were able to download 16 dating apps including Tinder, Happn, Find Me A Freak, Bumble and others with a minimum age rating of 18 years from the Apple app store, using an iCloud account registered to a 15-year-old child, “simply by tapping ‘OK’ to confirm we were over the required age”.

The complaint added: “Apple does not prevent underage users from downloading adult-only apps from the App Store.”

Apple did not reply to the request for comment from the Financial Times.

Browse by subject, grade level, or try our Topic Selection Wizard to find … 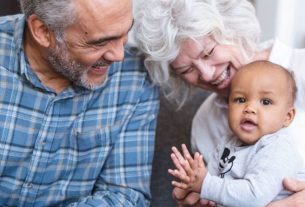 Inheritance Tax UK: Families set for windfall but could lose out to lack of IHT awareness