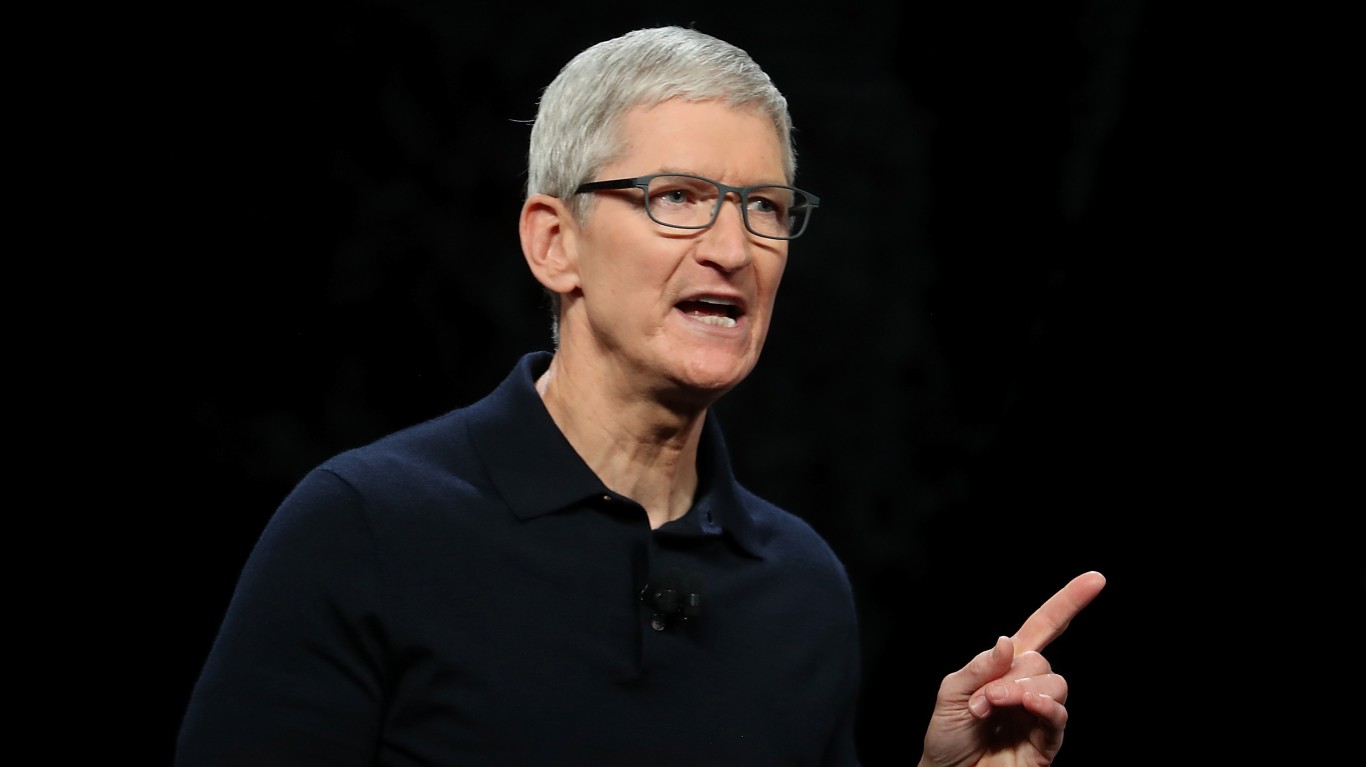 Apple Inc. (NASDAQ: AAPL) finally has set the date for its annual fall product announcements. The virtual event will take place on Tuesday, September 14, beginning at 10 a.m. PT. While the announced date was within the window of possibility, CNET’s Labor Day rule failed to predict the correct day.

The big reveal this year is the new iPhone, still unofficially known as the iPhone 13 because Apple has not indicated otherwise. There is also the Apple Watch Series 7 and, according to some Apple Watchers, updated AirPods. MacRumors also believes that new MacBook Pro and iPad models are coming soon, but not next week.

Ford CEO Jim Farley said, “[Field’s] talent and commitment to innovation that improves customers’ lives will be invaluable as we build out our Ford+ plan to deliver awesome products, always-on customer relationships and ever-improving user experiences. We are thrilled Doug chose to join Ford and help write the next amazing chapter of this great company.”

Field commented, “I’m grateful for the opportunity to help the team build the next generation of iconic Ford vehicles and prepare Ford for the next hundred years.”

Field’s departure for Ford is generally seen as a big loss for Apple and a big gain for Ford. Wedbush analyst Dan Ives told the Financial Times: “It’s a blow to Apple’s ambitions on the automotive front. For Ford, it’s a coup.”

Apple’s recent changes to its App Store policies have not been enough to squash antitrust complaints from politicians or app developers. U.S. Senator Amy Klobuchar (D-MN), a co-sponsor of a bipartisan bill to force Apple and Google to loosen their grip on app distribution, told Bloomberg on Tuesday:

Though Apple has taken some small steps to respond to criticism of its anti-competitive conduct, they did not go nearly far enough. There is growing momentum to pass the Open App Markets Act to finally address Apple and Google’s twin monopolies, and I will continue working with my colleagues on both sides of the aisle to get it done.

Klobuchar added that Congress has given up its expectations that the tech giants will “do the right thing.”

A new report from Payments.com indicates that Apple Pay has not lived up to the hype it generated at its introduction in 2014. As a share of all eligible transactions, Apple Pay received 5.1% in 2015, not much lower than the 6.1% it receives in 2021.

In 2015, less than 12% of U.S. consumers owned a smartphone capable of supporting Apple Pay. Today, almost 44% of consumers have a compatible device.

Also in 2015, less than 20% of U.S. merchants accepted Apple Pay, compared to 70% who accept it today. According to Payments.com, “[T]he growth in total Apple Pay transactions since 2015 has come almost entirely from more stores having contactless terminals to accept it, more people having new iPhones that can use it, and the overall growth in retail transactions.” 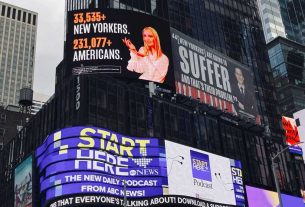 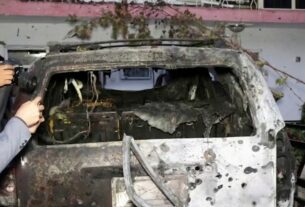 Meters in a kilometer