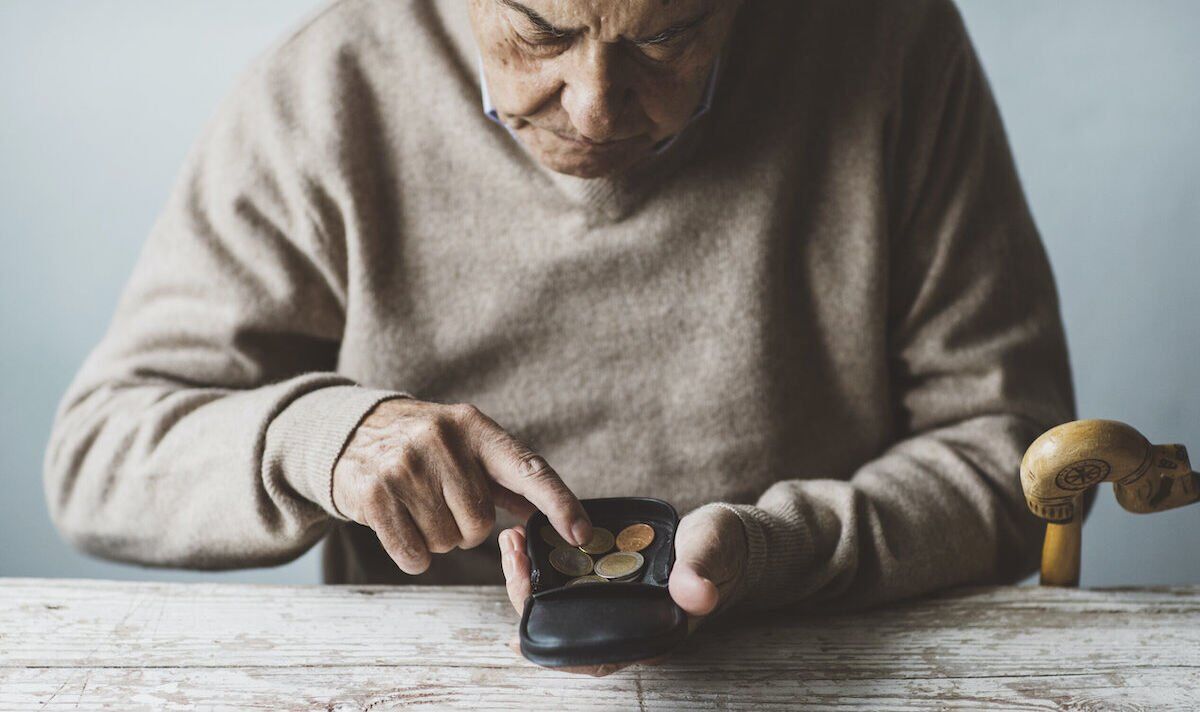 The speech, which outlines the Government’s proposed policies for the new Parliamentary year, announced a host of ambitions for 2022 to 2023. Proposed plans to overhaul the UK’s academies, a British “Bill of Rights” and a new national security bill were among them. But while it included some help for those hoping to blunt the impact of the cost of living crisis, the Government did not mention pensions.

Pensioners will be among those suffering the crisis’ worst effects and, as such, need additional help.

The absence of a pensions bill was “disappointing”, said Renny Biggins, Head of Retirement at the Investing and Saving Alliance (TISA).

Speaking to Express.co.uk, he called on the Government to “make good on its commitment to improving the pensions framework” and “provide certainty for current and future pensioners’ income”.

And he suggested ways ministers should have tackled the looming crisis for pensioners this year.

Mr Biggins said: “If the UK is to continue to improve its pensions provision and, ultimately, to offer a truly world-class retirement framework, it is crucial the state pension age is reviewed periodically.”

The Government must ensure the benefit “remains fair and sustainable” he said, “against a backdrop of long-term increases in life expectancy, issues around intergenerational fairness and shifting economic circumstances”.

Mr Biggins added: “There needs to be clear definitions of ‘fair’ and ‘sustainable’ to enable the review to be objective and generate equitable outcomes for individuals, irrespective of economic and demographic factors which largely remain out of Government control.”.

The retirement expert added that officials must look at Automatic Enrolment plans as, despite their recent success, they won’t deliver desirable outcomes.

He said: “Automatic Enrolment, whilst having been a success to date, will not deliver good retirement outcomes in isolation based on existing contribution levels.

“It is important that the proposals to reduce the minimum age to 18 and remove the lower earnings threshold are placed into legislation as soon as possible so we have certainty on the implementation approach and date.

“These form the bedrock of future reform which should include contribution level increases to circa 12 percent and potential flexibility for lower earners.”

Next, Mr Biggins added, ministers should look at helping those transitioning to retirement.

He said: “We also need to consider how we can do more to help those who are already drawing down an income from their private pensions.

“Support and nudges are given in the run-up to retirement, but we could do more to help support those transitioning through retirement, as priorities shift towards guaranteeing income and the consideration of later life care.”

Pensioners will require imminent changes to help stave off some of the worst effects of the cost of living crisis, but they will have to take some action alone.

Thousands of savers may face a 55 percent tax raid this year, HMRC figures have revealed.

Investingreviews.co.uk obtained the figures after a freedom of information (FOI) request, which showed around 2,300 people in the UK are paying into personal pension schemes holding more than the lifetime allowance of £1,073,100.

The rate of tax paid on pension savings above the allowance depends on the method used, but could demand as much as 55 percent.

Simon Jones, chief executive of Investingreviews.co.uk, said the numbers should be a “wake-up call” for UK pension holders.

He said people should plan to ensure their pension contributions do not exceed the maximum and trigger the tax raid.

Attacking Faulty Reasoning is a textbook on logical fallacies by T… 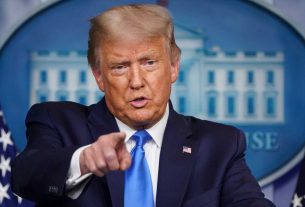 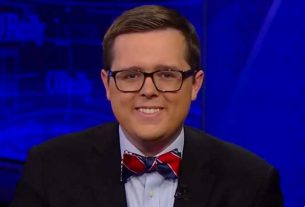