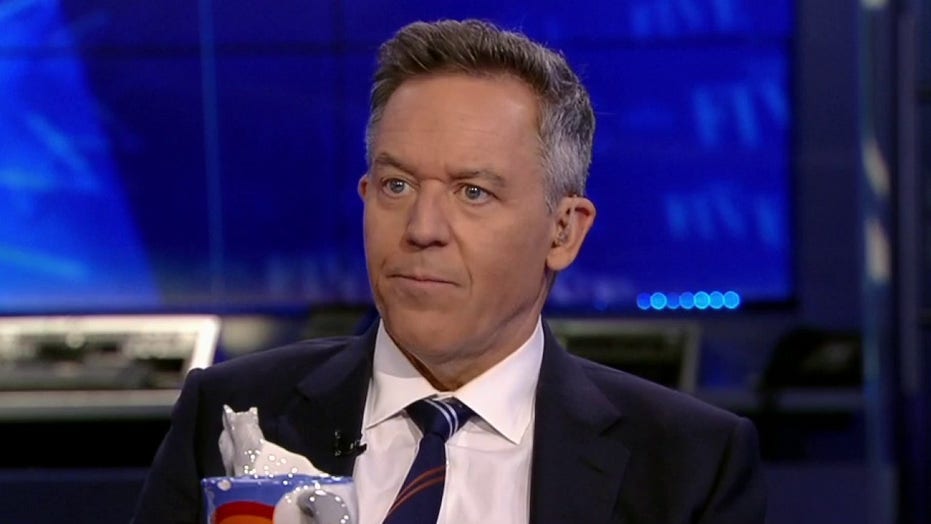 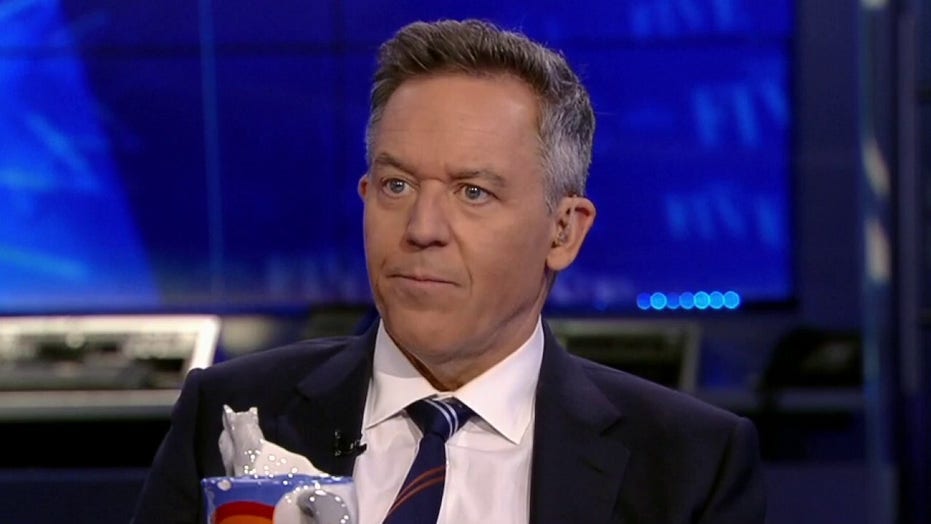 ‘The Five’ co-hosts discuss the direction of the Democratic Party under a woke agenda.

As liberals shy away from the word “woke,” the media has blamed Republicans’ negative use of the term for its downfall. What actually happened to “woke” may be more complicated, and cause problems for Democrats in coming elections.

“Some of these people need to go to a woke detox center or something,” he added.

When Ocasio-Cortez’s comments were branded as advocating for “woke” policies, she balked, tweeting “How can news outlets even attribute words to me I didn’t say? … Said nothing abt ‘wokeness’ which is a term almost exclusively used by older people these days btw.” 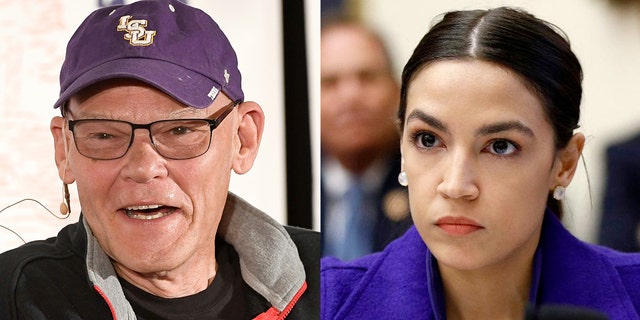 Despite her and other Democrats’ current disdain for the word, New York-based writer David Marcus said being woke was once seen by the left as a positive thing. “You go back 12, 13 years … it was definitely something that people on the left would use in an approving way,” he said in an interview with Fox News Digital.

But as the comments from Ocasio-Cortez and Carville illustrate, that is no longer the case, and the media is blaming Republicans for the term’s downfall.

As far back as 2018, an NPR opinion said it was time to put the word “woke” to sleep due to the “muddling” of the definition.

A New York Times columnist declared that “Republicans want to recast ‘wokeness’ as progressive politics run amok,” saying the term “has been referred to in the most hyperbolic language imaginable, from ideology to religion to cult.”

“No wonder young people are abandoning the word,” the piece continued. “Opponents to the idea are seeking to render it toxic.” 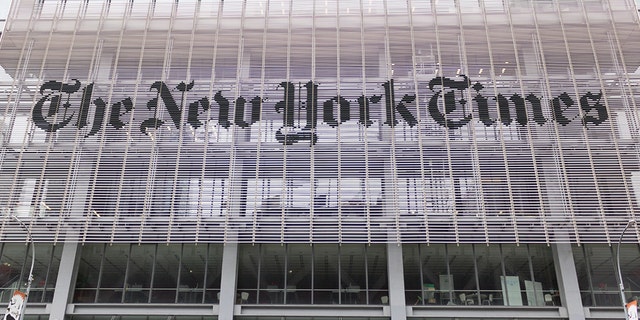 A piece in The Guardian sought to explain “How the word ‘woke’ was weaponized by the right,” saying the word is “used as a stick … often wielded by those who don’t recognize how un-woke they are, or are proud of the fact.”

A Washington Post columnist claimed “the word ‘woke’ once meant something, kind of. But now it’s just an empty, all-purpose insult hurled by conservative propagandists, anti-vaccine fabulists, lazy journalists and people who don’t want to know our history.”

Despite the media’s claims, Marcus told Fox News Digital the left’s disavowal of the word had to do with “so many excesses,” and the “commoditization of the concept.”

“There are all of these companies whose job it is to go into schools and corporations and do these anti-racist woke trainings,” he said. “I just think that the term has become associated with something that a lot of people now see as corrupt or involved with some sort of perverse interests in terms of the money that can be made through it.” 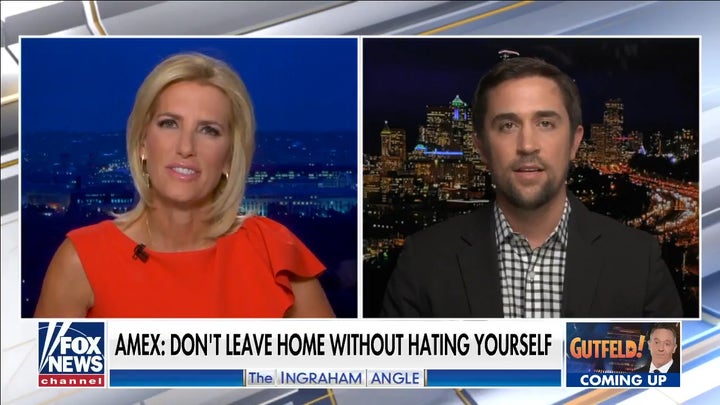 Rufo has brought attention to corporations like AT&T and Walmart for their policies, including White employees at AT&T being “tacitly expected to confess their complicity in ‘white privilege’ and ‘systematic racism’” or be “penalized in their performance reviews.

Walmart, according to internal documents Rufo obtained from a whistleblower, “launched a critical race theory training program that denounces the United States as a ‘white supremacy system’ and teaches White, hourly wage employees that they are guilty of ‘white supremacy thinking’ and ‘internalized racial superiority.’”

These findings are part of the left wanting to get away from the term woke, Marcus said, but despite the media’s push to stop use of the word it will be an issue for Democrats in the 2022 midterm elections and beyond. 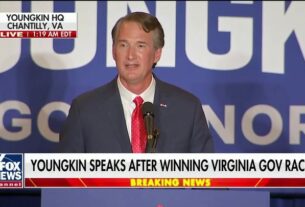 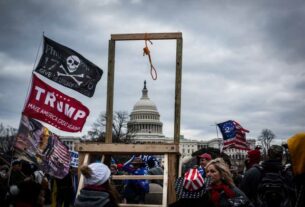 Ever-Trump: Half of All Republicans Still Believe Lie That Capitol Insurrection Was Non-Violent