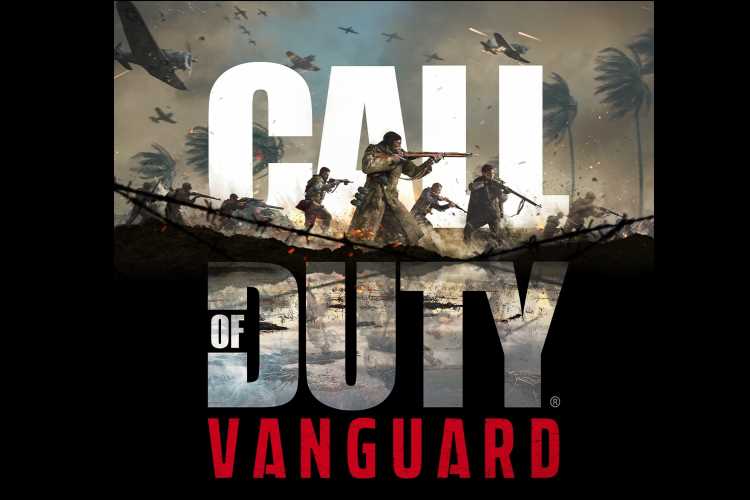 ACTIVISION is unveiling Call of Duty: Vanguard today, with the reveal event set to take place in Warzone.

There's already a short in-game cinematic featuring the Vanguard sniper character, which you can check out here courtesy of YouTuber OHB The Don. 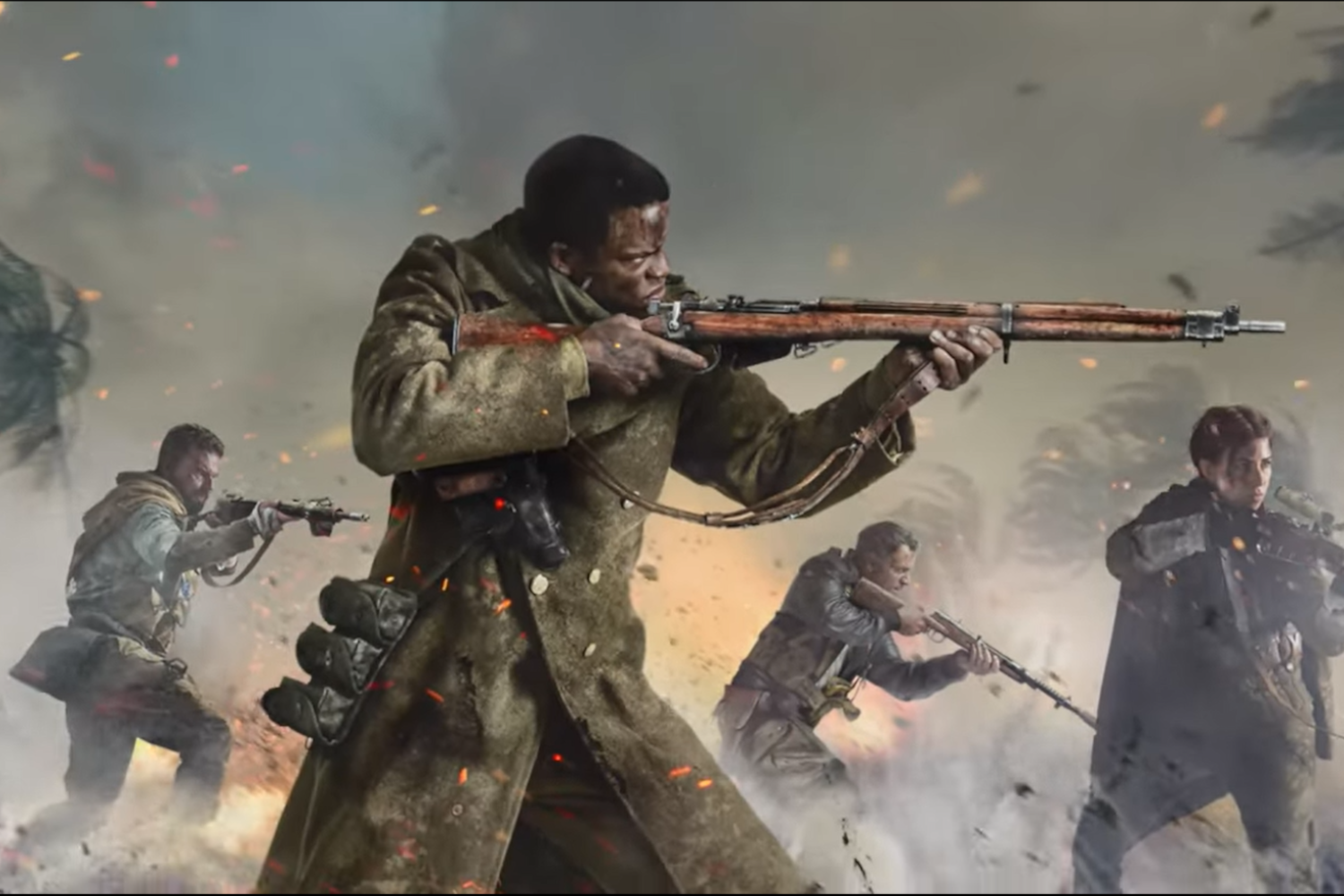 Meanwhile, after scrubbing the internet of Vanguard leaks, Activision dropped a teaser trailer for the new game this week.

The focus is on the aftermath of whatever battles have just taken place, but sharp-eyed fans will notice the Task Force Vanguard badges in each location.

The badges look incredibly similar to Modern Warfare's Task Force 141 logo, so we may be seeing the genesis of the special operations unit.

The locations themselves indicate the unit – or at least the members of it – were present in the European, Pacific-Asian, and Mediterranean, African and Middle East Theatres.

We can see evidence of the Western, Eastern, and Pacific Front, as well as the North African campaign.

YouTuber TheXclusiveAce points out that the Western Front scene appears to be theBattle of Merville Gun Battery, while the Sgt. Kingsley patch could reference one of the character's names.

The sniper's nest in the Eastern Front at the start of the teaser appears to reference Nina Petrova – a Soviet sniper from WW2.

Whether this is a nod to the soldier, a clue that she'll be featured as a playable character, or just a coincidence, we don't know.

But there's only a few hours to go before Activision sheds some more light onto its upcoming game.

Here's how to watch the Call of Duty: Vanguard reveal – be sure you log on later today, well in advance, so you're not stuck in a server queue for ages.

It's been quite the week for gaming hype, with Activision Blizzard rolling out the Diablo 2: Resurrected open beta this weekend.

Fortnite is shaking things up with an Among Us-inspired Impostors mode.

And Madden 22 is out tomorrow, so you'll be spoiled for choice when it comes to new games to play. 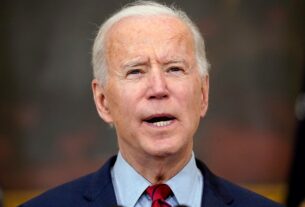 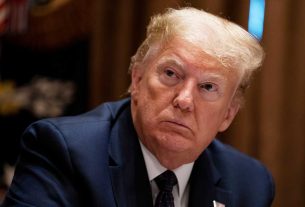