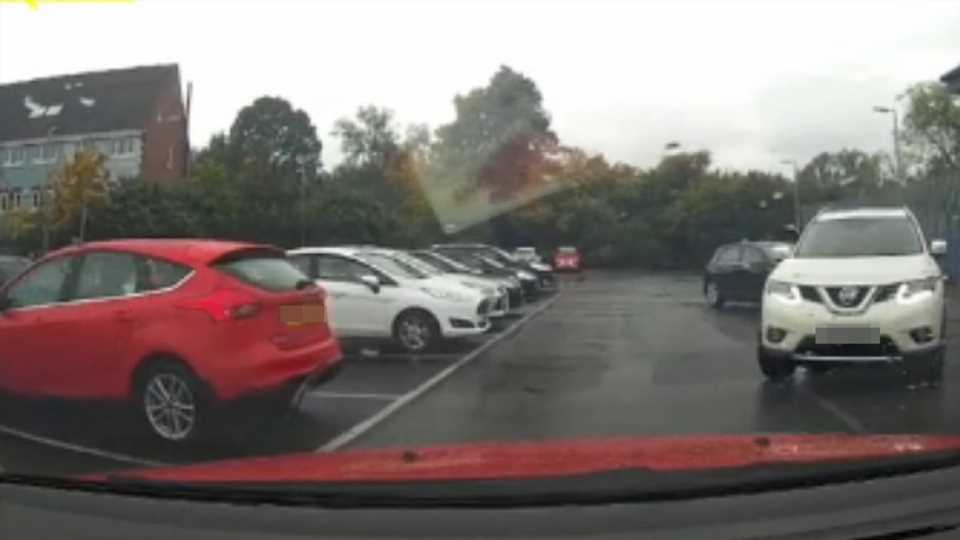 A SHOCKING VIDEO of two drivers at 'war' over the last parking space in a busy car park has gone viral on social media.

The video was uploaded to TikTok by @chris_norwich and has had more than 60,000 likes. 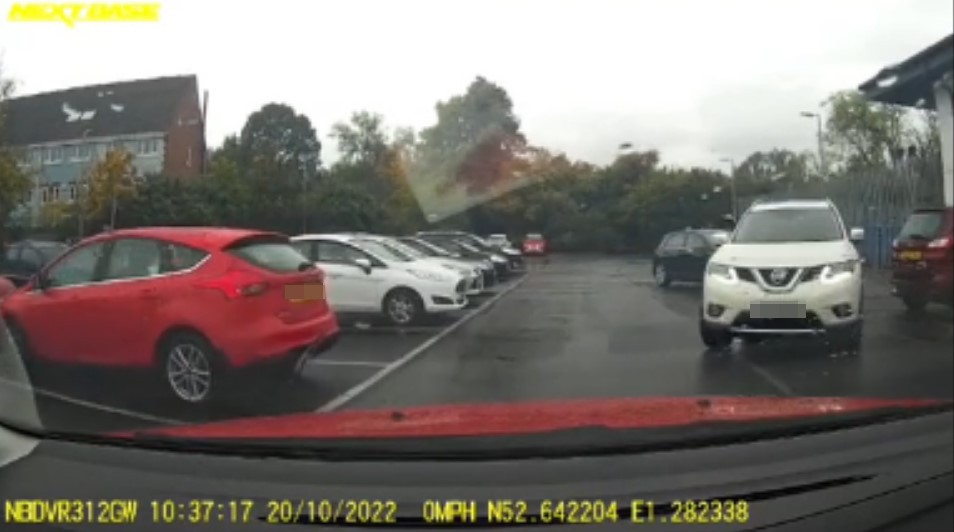 A car waiting for a parking space at a shopping centre in Norwich filmed another vehicle arriving seconds later and trying to steal it.

The car filming was letting a white Nissan pull out from the parking space.

A black car arrives seconds later and can be seen thanks to its headlight reflection on the Tarmac.

The white Nissan reverses back, trying to block the black car to allow the camera car in. 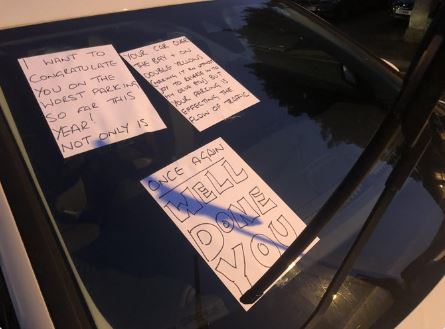 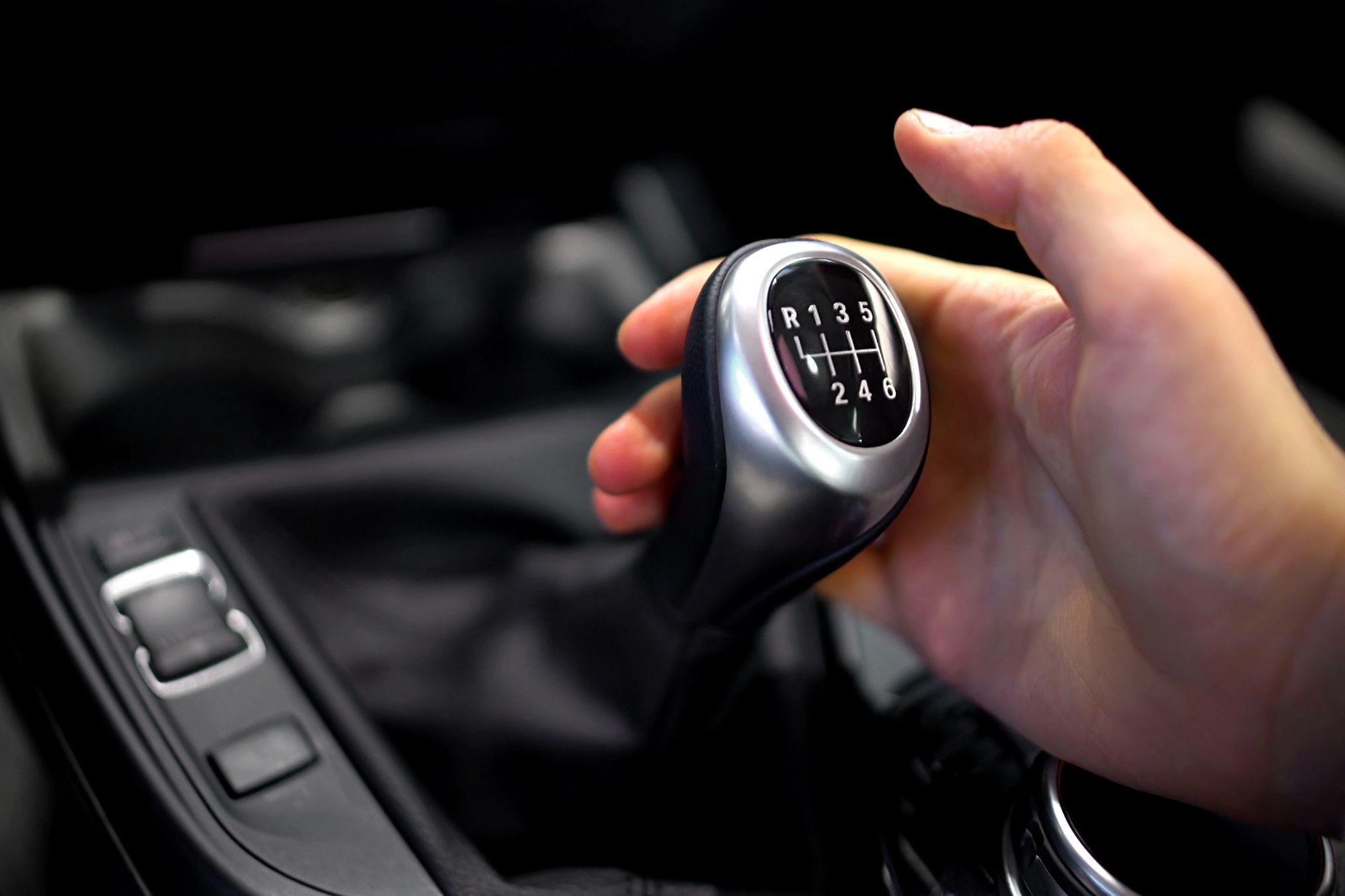 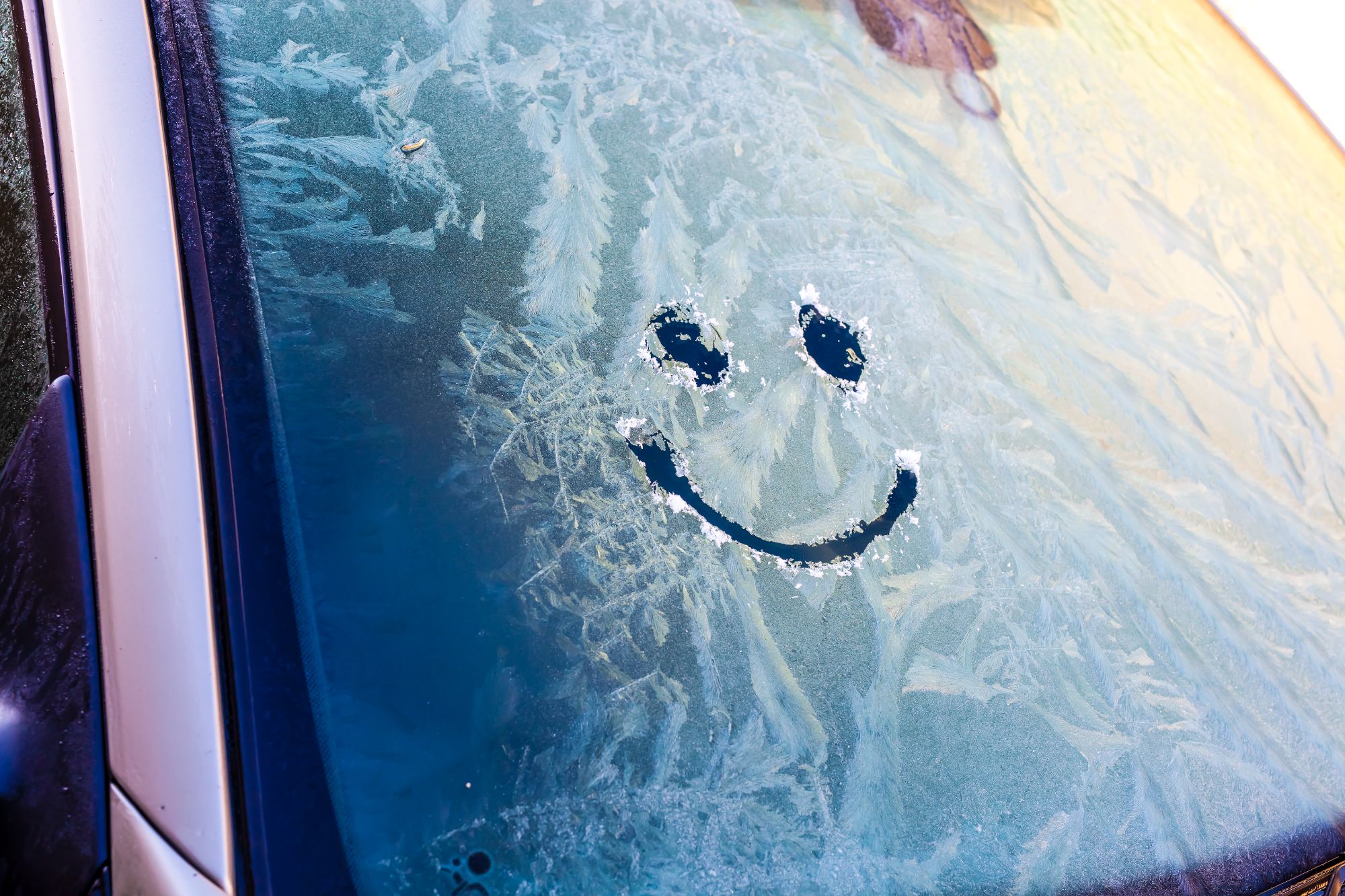 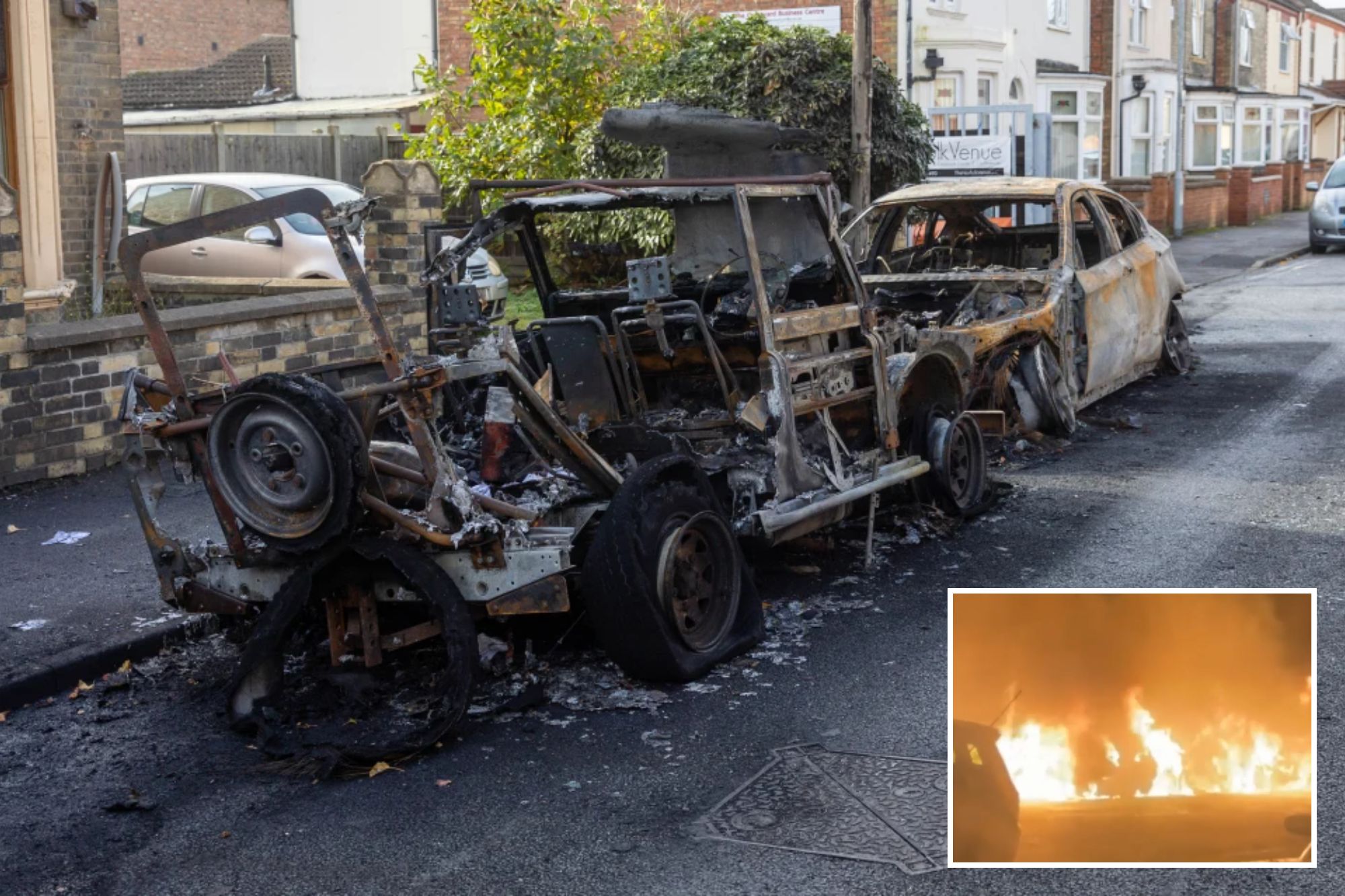 As the black car tries to park, the camera car driver shouts: "I was first, I was first."

The camera car blocks off the black car and after an exchange of words backs into the space.

Tiktok users are divided over the argument, but the majority think that the car with the dashcam is right.

One driver said: "You can see from the start the black car wasn’t even there." 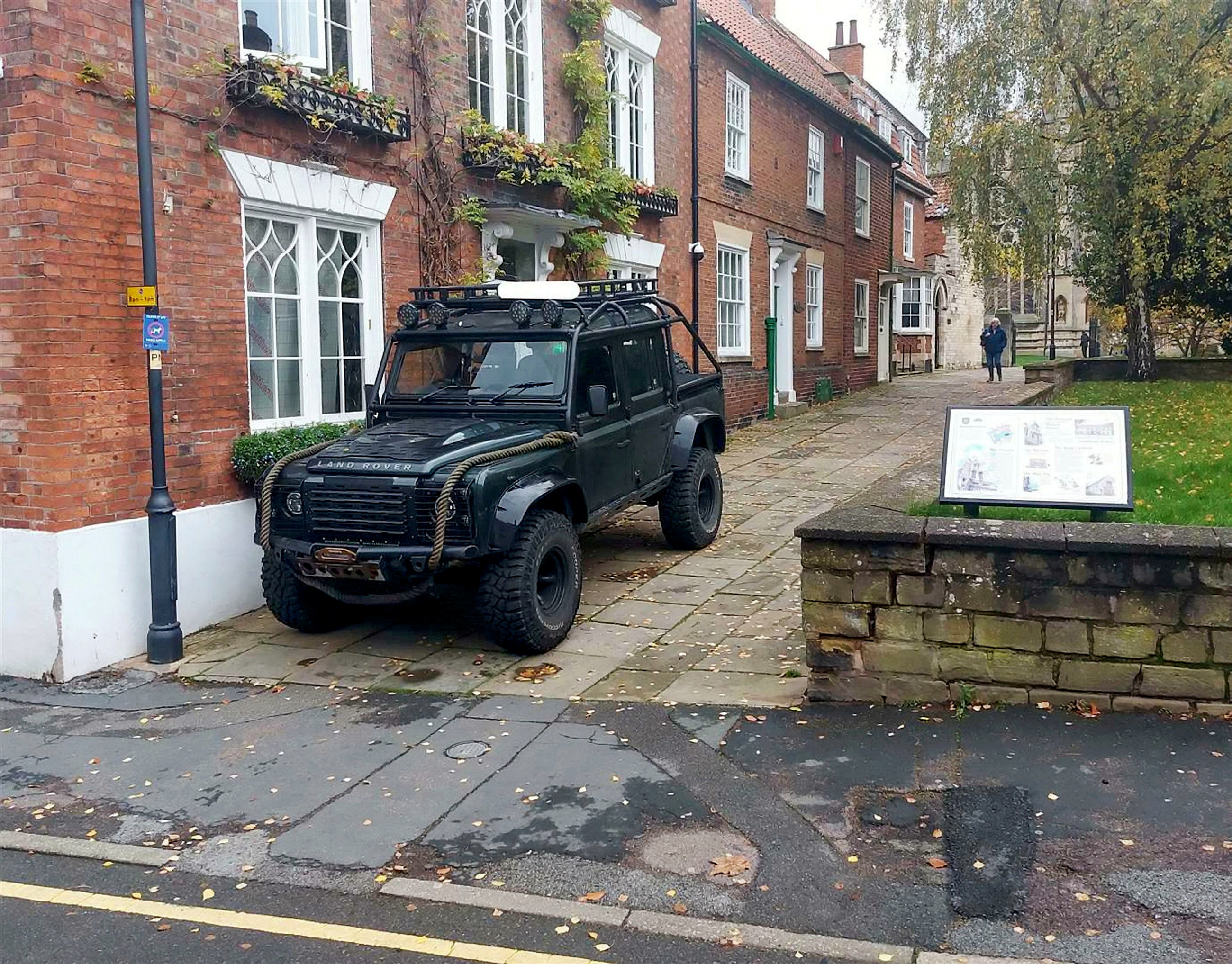 Another said: "To be fair, it would've been hard to see either driver, but the OP was there first. I can understand the confusion."

However, other users believe that the black car didn't do it on purpose.

"I honestly blame the white car for everything. The reversing is awful," a man commented.

"The other car can't see through the white SUV. There's no drama here." another TikTok user said. 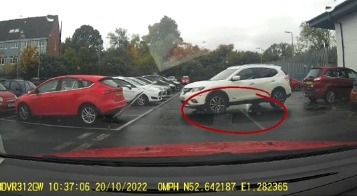 What is a sanction 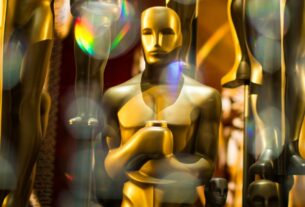 Here's what to expect from the 93rd Academy Awards amid pandemic