A DASHCAM video caught the moment a tractor driver got it very wrong when turning out of a junction.

Uploaded to TikTok on the @norfolkdashcam channel, the video shows the tractor turning too quickly. 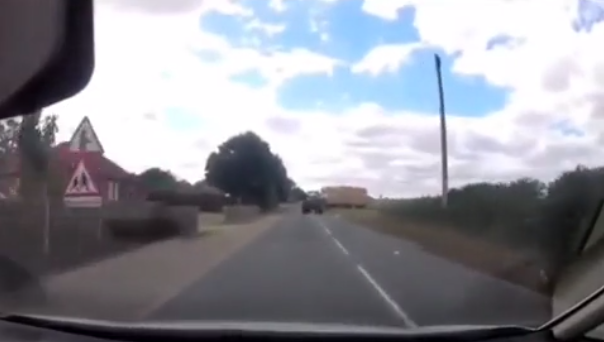 It all starts with the camera car heading down a country road at a fairly high speed.

As it rounds a bend a tractor can be seen pulling out of a junction up ahead.

SUN readers can win a stunning Ford Ranger Raptor plus £1,500 in cash for just 89p with the Sun's exclusive discount!

The tractor is pulling a trailer and due to its combined length has to pull onto the other side of the road to make the bend.

This forces the camera car to slow down, but upon seeing the car the tractor driver speeds up. 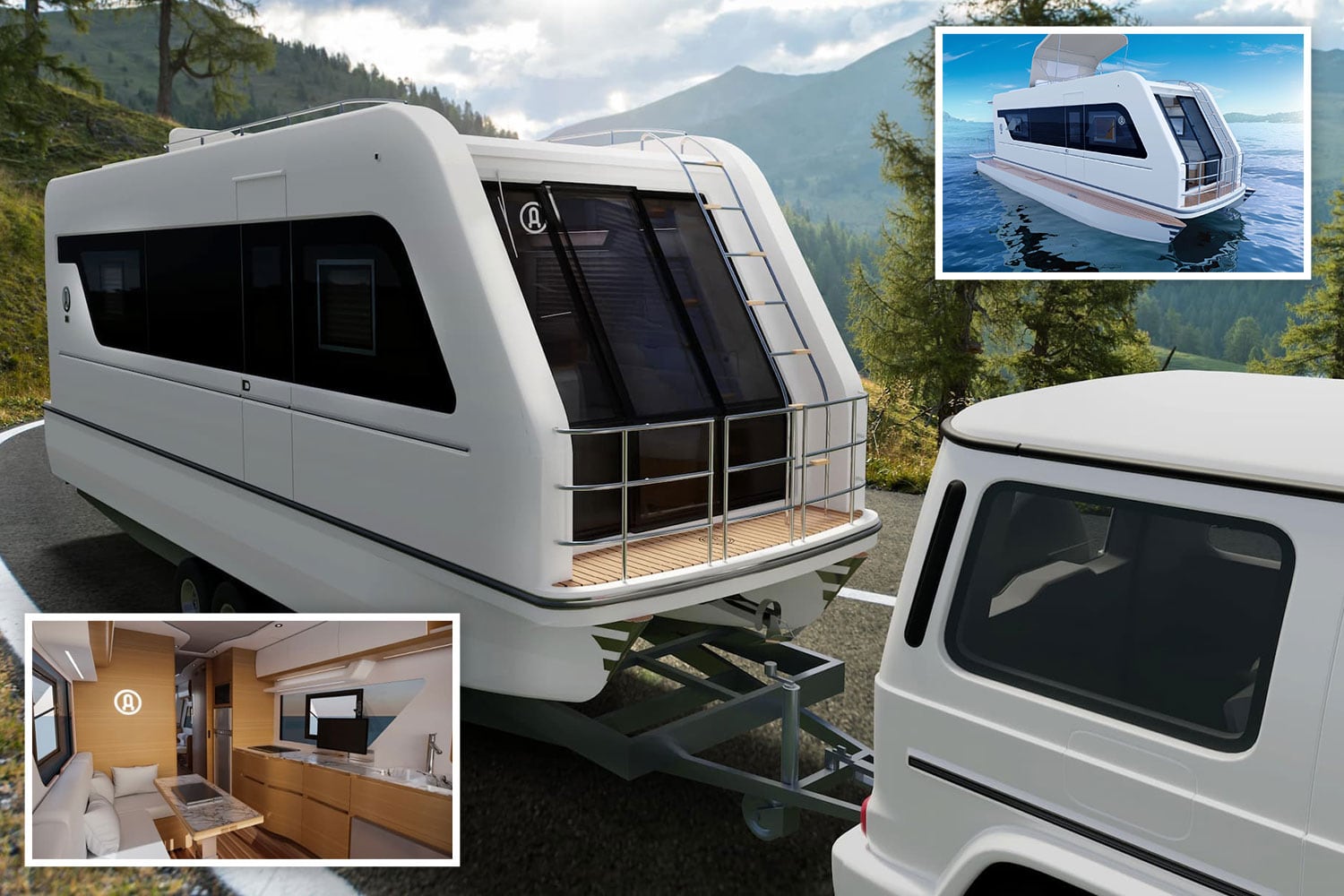 Inside the luxurious £260,000 caravan that transforms into a BOAT 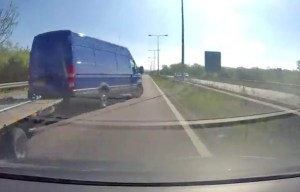 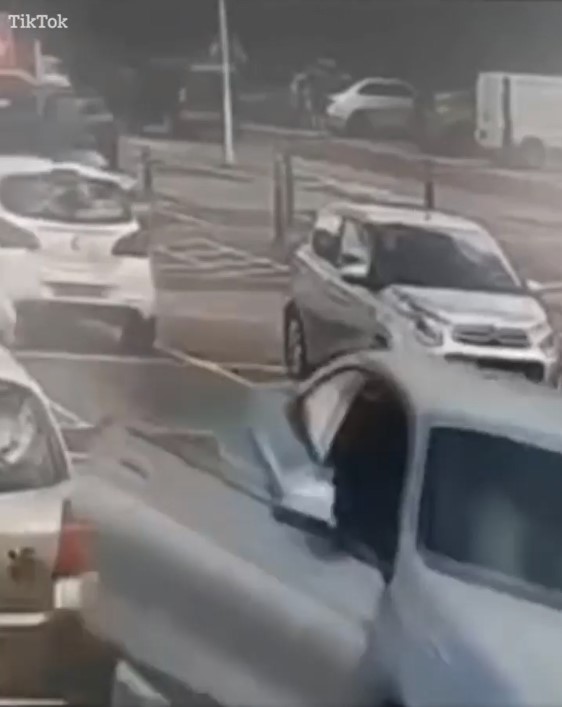 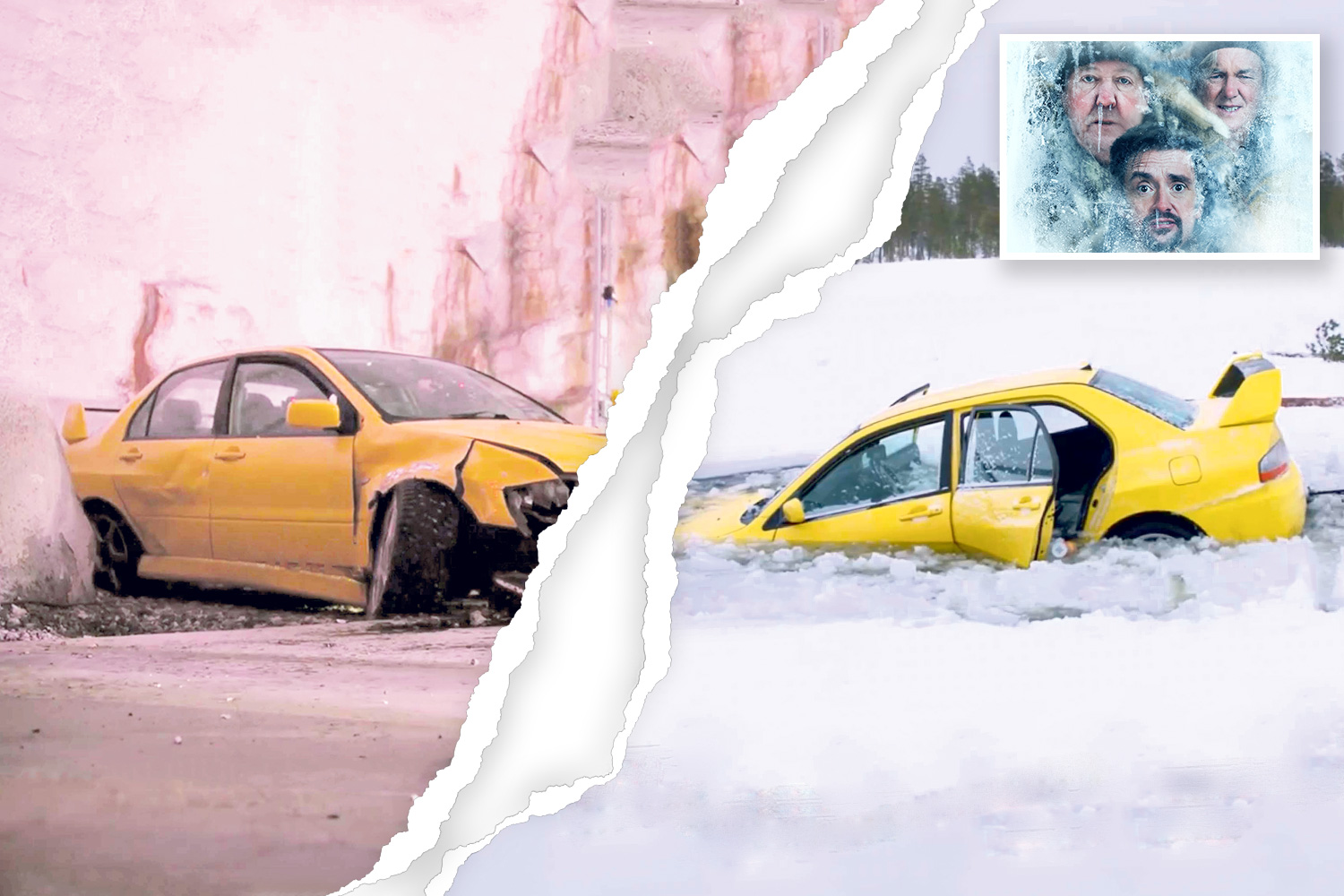 The speed of the turn causes two hay bales to fall off the trailer and the camera car has nowhere left to go.

It smashes into the bales which crash against its front and bounce away.

Two women can be heard talking in the car and then swearing in shock as the bales hit.

But people couldn't agree who was in the wrong down in the comments section. 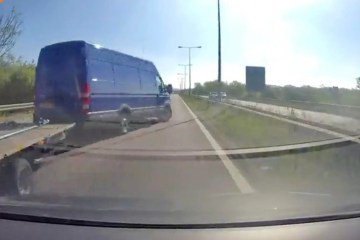 One said: "If the car driver slowed down the tractor could have done a wider turn and not fallen off."

But another replied: "Look at the start of the video, tractor was on her side of the road so done the right thing slowing down."

While another responded: "Makes no difference any load on a main road should be strapped and secure no exemptions." 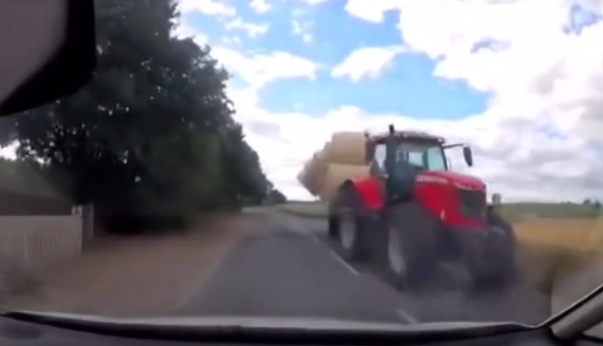 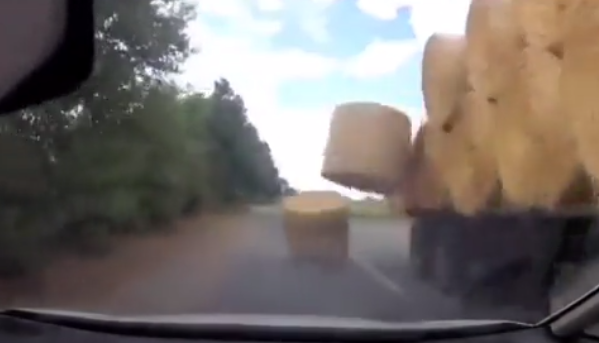 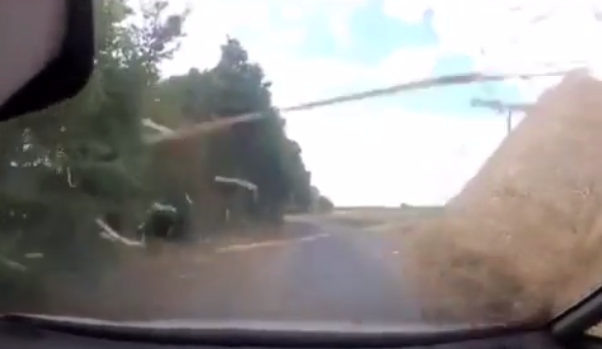 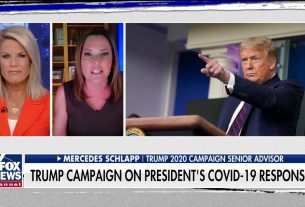 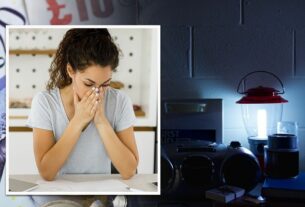 Energy price cap rise: Can your energy provider cut you off if you don’t pay?