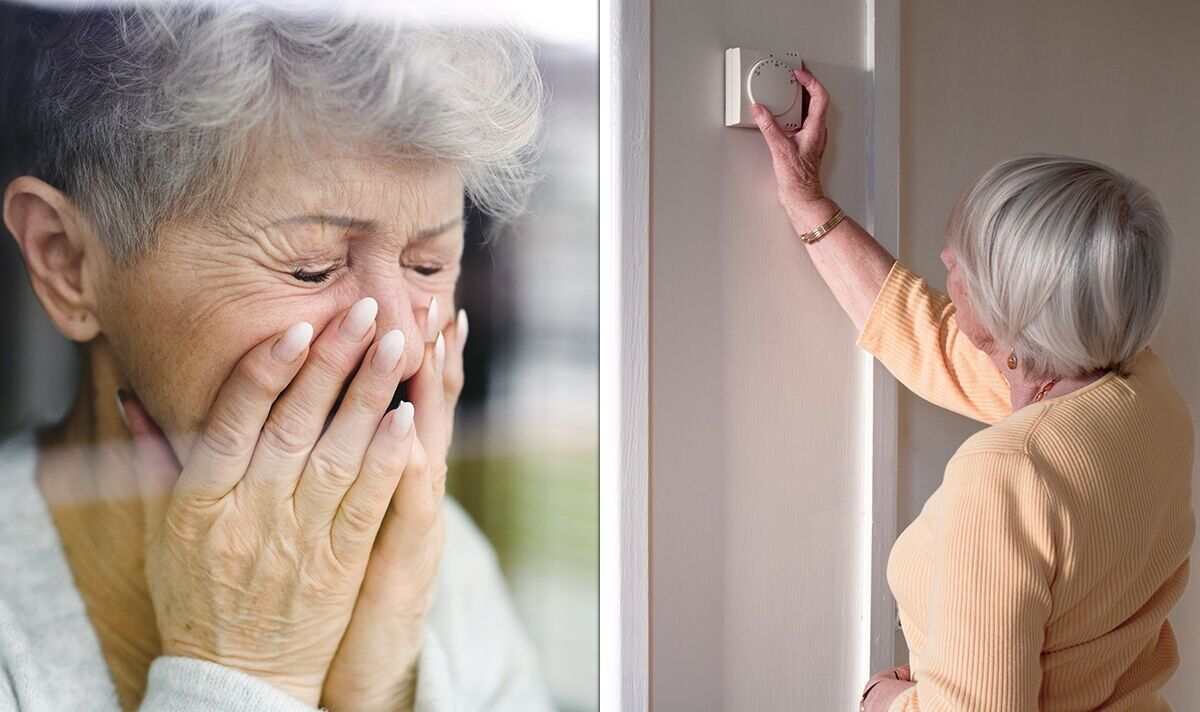 A new report has found how people in later life who experience partner bereavement can face financial hardship. It can be difficult to juggle costs couples once shared, and getting to grips with this while grieving can be a major challenge, Independent Age shared exclusively with Express.co.uk.

This was the case for Georgina, a 66 year old woman, who has lived alone since the tragic death of her husband four years ago.

When he was diagnosed with a terminal illness, Georgina took early retirement to spend as much time with him as she could.

This meant she took her workplace pension at 55, but she was disappointed to learn it was less than she expected.

Another blow came as she discovered she would receive her state pension five years later than expected, due to state pension age changes which have affected 1950s-born women.

This left Georgina waiting longer than expected for her state pension while she attempted to get by on a small workplace pension.

When her husband passed away, she lost various illness and carer entitlements, but found herself just outside the eligibility for Pension Credit.

Then, her state pension finally arrived, but this too was also less than she thought she might have received.

Georgina described her circumstances as “dire”, especially with the rising cost of living.

DON’T MISS
State pension: When you were born may dictate what you could get [INSIGHT]
Council tax: Households may have to wait six months for £150 rebate [LATEST]
Savings update as Britons could secure extra £1,200 [UPDATE]

She said: “Because you’re on your own, you’re not using half the lighting in the lounge.

“You’re not using half the gas or half the electricity.

“Yes, I’ve turned it down, and I’ve put extra jumpers on like you do, but still, it’s minimal what you’re saving because your housing will be freezing.”

The challenges faced by Georgina have unfortunately been shared by other older people who have faced a bereavement.

Some who were in their 50s or 60s when their partner died found it hard to get by before they reached state pension age.

In some cases, individuals believed they had no other choice but to return to work, fearful of poverty otherwise.

Independent Age, who commissioned the report, has urged the DWP to take further action.

The organisation has encouraged the Department to establish a “meaningful strategy to address poverty in the UK”, with an assessment of how bereavement can impact poverty in later life.

Britons facing these circumstances have been urged to look for support should they so need it.

The report found two in 10 older people asked had sought financial advice following the death of their partner.

This could be an appropriate solution for those who feel burdened by their situation.

A WASPI spokesperson told Express.co.uk: “The failure of the Department for Work and Pensions to target information effectively to the women affected by increases to their state pension age, of up to six years, has had a dramatic impact on their retirement prospects. The Parliamentary and Health Service Ombudsman has found this was maladministration, and is now investigating what injustice was caused.

“It takes a lifetime to save for retirement and to find out at such a late stage that they would not retire at 60 has seriously impacted on the mental and physical health of WASPI women, born in the 1950s. They report a loss of financial independence, anxiety and depression, and sometimes despair in addition to the financial loss.

“We call on the Government to make a fair and fast compensation payment to these women without any further delay.”

Express.co.uk has contacted the Department for Work and Pensions (DWP), asking for comment. 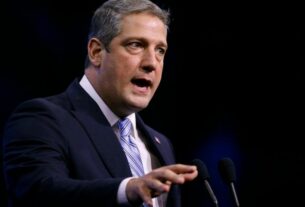