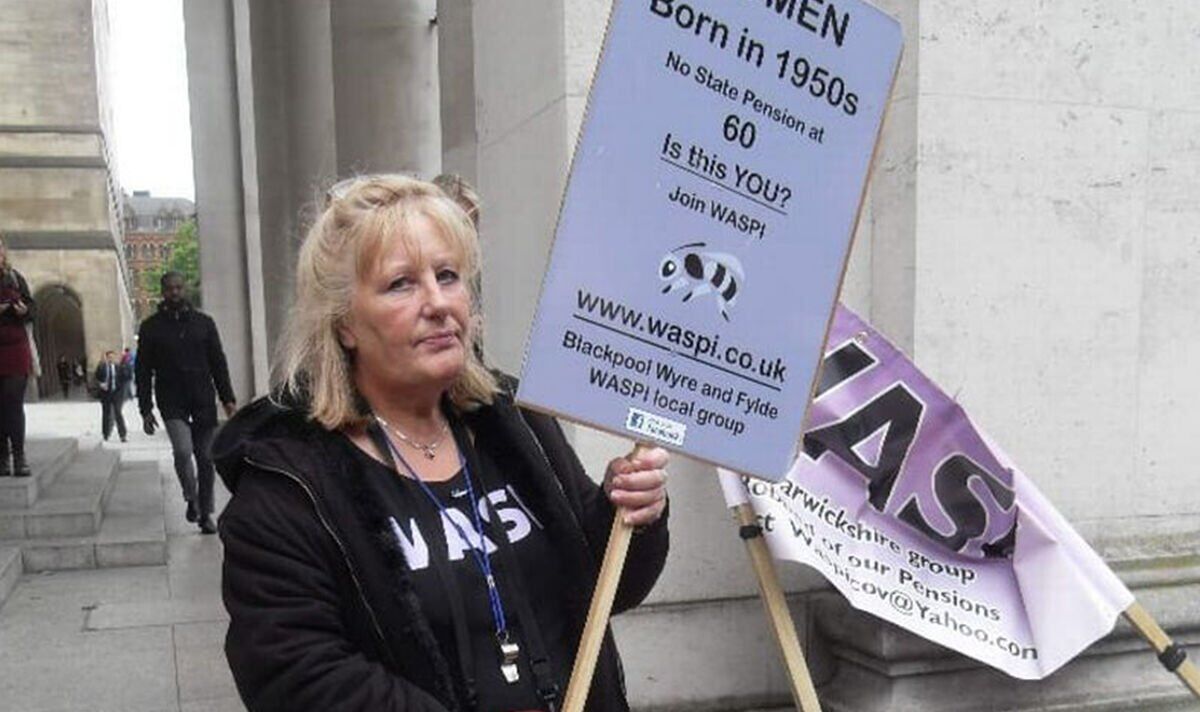 WASPI woman says she ‘doesn’t know which way to turn’

The issue affected an estimated three million women born in the 1950s, with some arguing they have been affected financially and emotionally as a result.

This was the case for Karen Ridgway, now 65, who is still awaiting her state pension entitlement after believing she would retire at 60 for years.

The mum of two and grandmother of five told Lancs Live she had only found out about the rule change when scrolling through Facebook.

She explained: “I couldn’t believe I had to do another six years, when I thought I only had 18 months to go.

“Then my arthritis got worse, not better, while the job I was doing as a carer was very active, so I was struggling, really struggling.”

Ms Ridgway will only be eligible for the state pension next July, but says the age hike has “ruined” her life.

She added: “You work hard all your life – I’ve been in work since the age of 15, probably 12 if you count paper rounds.

“Then you’ve another six years slapped on like hard labour.

“I’m the pensionless pensioner, as I’ve still not got it; it’s the great pensions robbery.”

Campaign groups such as Women Against State Pension Inequality (WASPI) have called for “fair and fast compensation” for women affected.

They do not wish to see the state pension age lowered, or to receive a “full lost pension” but are keen for the Government to recognise they have been impacted.

Angela Madden, chair of WASPI, recently told Express.co.uk: “As a campaign, we are more concerned than we have ever been before.

“We’re concerned that while Number 10 has been operating a revolving door and the Government has been distracted with simply trying to stay in power, our political leaders are showing little consideration for those most vulnerable to an impending recession, namely the elderly.

“We’ve heard from hundreds of WASPI women who have shared their harrowing personal stories of being unable to sleep upstairs because of the cold. Nobody should have to choose between heating and eating in their retirement.

“Yet, despite us constantly seeking to engage with members of the DWP, Rishi Sunak’s government still refuse to meet with WASPI campaigners to discuss potential solutions to tackle the penury caused by the DWP’s incompetence.

“We call upon the Prime Minister to right the wrongs of his predecessors, and meet with us as soon as possible to address this injustice.”

A Department for Work and Pensions spokesperson recently told Express.co.uk it has the “priority” of ensuring millions of people get the “help and support to which they are entitled”.

The spokesperson added: “The Government decided over 25 years ago that it was going to make the state pension age the same for men and women as a long-overdue move towards gender equality.”

“Both the High Court and Court of Appeal have supported the actions of the DWP, under successive governments dating back to 1995, and the Supreme Court refused the claimants permission to appeal.” 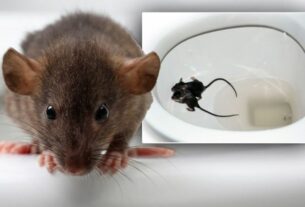 Rat outbreak! ‘Bigger’ rats head into homes and up toilet bowls – how to avoid infestation