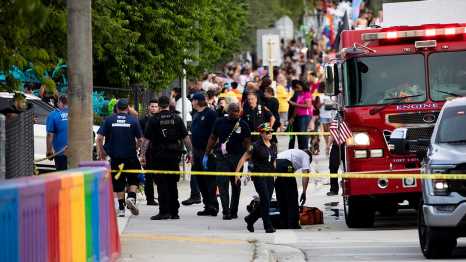 Reporters and activists rushing to judge Florida Pride parade crash before investigation, The Washington Post getting knocked for painting Biden as ‘deeply Catholic,’ and CNN getting shredded for misleading headline on GA voter roll purge round out today’s top media headlines

The Washington Post was slammed on Monday for a report on the apparent “evolution” prominent Democrats have made when it comes to voter ID laws.

Last week, Sen. Joe Manchin, D-W.Va. attempted to spearhead his own voting rights legislation in hopes of getting some bipartisan support, which is looking grim despite it being a more moderate shift from the liberal For the People Act.

“No one has ever objected to having to prove who you are to vote,” Abrams said on CNN last week. “It’s been part of our nation’s history since the inception of voting.

But as the RNC pointed out over the weekend, the Georgia Democrat had a sharply different stance just two months ago, linking voter ID requirements to “Jim Crow.”

“Voters without a driver’s license or state ID must surrender their personal information and risk identify theft just to receive an absentee ballot,” Abrams said while plugging her “Stop Jim Crow 2” website in opposition to Georgia’s election reform legislation. “And then there are the 200,000 Georgia voters who don’t have either ID and the punitive free ID that’s not free when you factor in the cost of transportation and the cost of an underlining document.”

The Washington Post appeared to whitewash her stance and Democrats broadly, running the headline, “Stacey Abrams and the Democrats’ evolution on voter ID.”

“It still isn’t clear exactly what will happen with Sen. Joe Manchin III’s middle-ground proposal on voting rights… But regardless of what happens with the bill, Manchin’s proposal has moved the needle in one significant way: signaling a softening by key Democrats on voter ID,” Post senior reporter Aaron Blake wrote. “Among the carrots for Republicans in Manchin’s proposal is a voter ID provision. Republicans pushed voter ID hard at the state level in recent years. But rather than merely describe Manchin’s voter ID proposal as a concession, some key Democrats have suggested they don’t really object to it — or the broader concept — at all.”

Blake outlined the current stances of Abrams and Sen. Raphael Warnock, D-Ga., both of who claimed they never opposed voter ID laws and acknowledged that critics on the right have accused Democrats of “hypocrisy and revisionism.”

“There is some real nuance in these past comments — and nuance in voter ID proposals, which Republicans have in the recent past sought to gloss over,” Blake defended the Democrats. “Both Abrams and Warnock emphasized last week that they didn’t oppose voter ID out of hand, but rather that they just opposed specific types of more-restrictive voter ID such as the ones Republicans proposed in recent years. Manchin’s proposal is significantly less stringent than most every Republican effort, allowing voters to produce things such as utility bills rather than photo identification.”

Blake later called the tonal shift a “significant rhetorical concession from some key Democrats” and that while they don’t want to make it “look like they have abandoned their past principles,” they “increasingly seem eager to fight more winnable battles” amid polls showing overwhelming support for voter ID requirements. 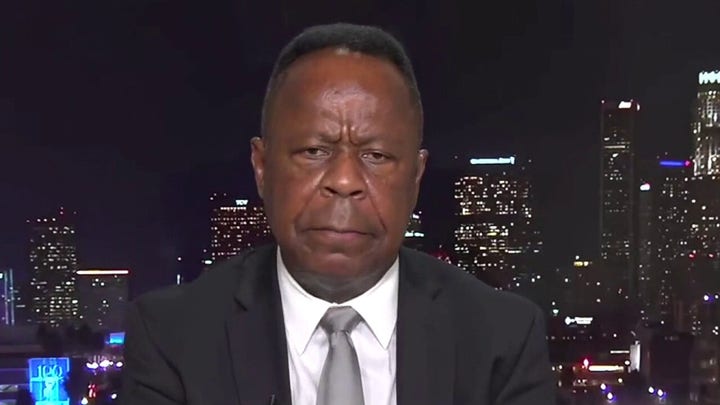 Critics panned the Post’s framing of the so-called “evolution” on social media.

“They called these laws Jim Crow. They’re either shameless liars or ‘evolving’ on evil. No other options. Don’t try to sugarcoat this. Liars or evil. Which is it?” political strategist Luke Thompson wrote. “Imagine trying to carry water for these frauds, trying to cover for their base cravenness with “nuance”. What an absolute disgrace.”

Political commentator Drew Holden, known for his Twitter threads calling out the media, slammed the Post for not “rightly point[ing] out the gaslighting” by the Democrats.

“The piece calls the new tone from Dems ‘a significant rhetorical concession’ and I really just can’t imagine any member of the media treating this bald-faced hypocrisy the same if Abrams had an R after her name,” Holden wrote. “Abrams and the Democrats lied about voter IDs, slandered their Republican colleagues as racist, and now are backtracking because polling has – once again – shown that the American people support voter ID laws… And yet this naked, craven effort to rewrite history is being treated by the Post and others not as a disgusting political low-blow but ‘Democrats trying to focus on the art of the possible while not wanting to look like they have abandoned their past principles.'”

He continued, “Spoiler alert: there are no ‘past principles’ except the desire for power and a willingness to tar your opposition with the dirtiest -ist in the English language to get it.” 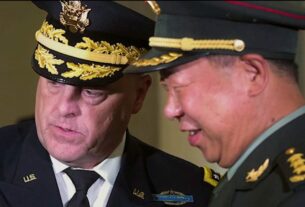 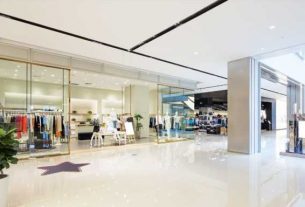 People Who Think Retail Is Recovering Are Wrong