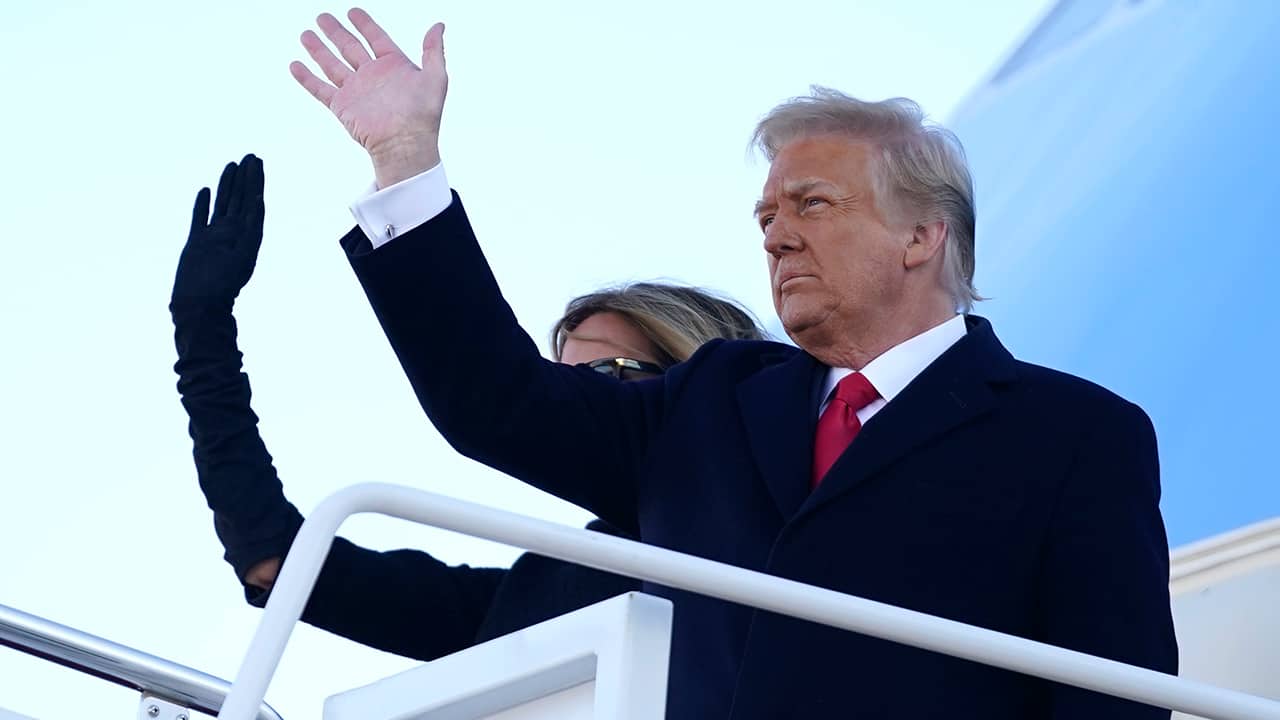 Two months after he left the White House, and there’s no letup in the incredibly polarized views of former President Trump.

Nearly nine in 10 Democrats or Democratic-leaning independents questioned in a new Pew Research Center national survey say that Trump was a terrible (72%) or poor (17%) president.

But it’s a different story among Republicans and independents who lean toward the GOP, with 37% saying Trump was a great president and 36% rating him as good.

Pew notes that “there is a substantial partisan gap in evaluations of Trump’s presidency.”

Looking at the overall sample, a majority of Americans say Trump was a terrible (41%) or poor president (12%) – with 17% rating him as great and 18% saying he was good. Twelve percent called Trump an average president.

There was also a major partisan divide on this question, with 77% of Republicans saying Trump made progress and 64% of Democrats saying he made things worse.

A science fair is a competitive event, hosted by … 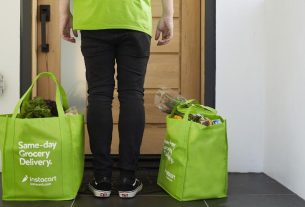 Gig worker: These jobs aren't for extra money. They're essential 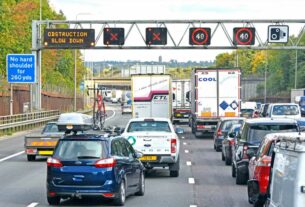