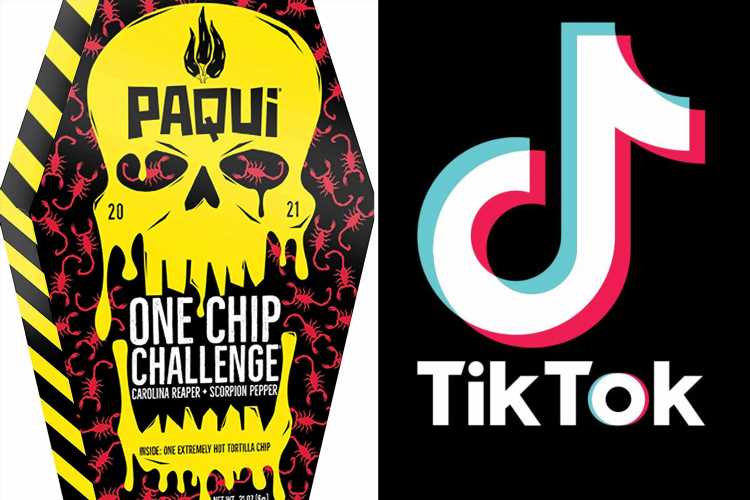 PARENTS are being warned about the One Chip TikTok challenge after three students were hospitalized. 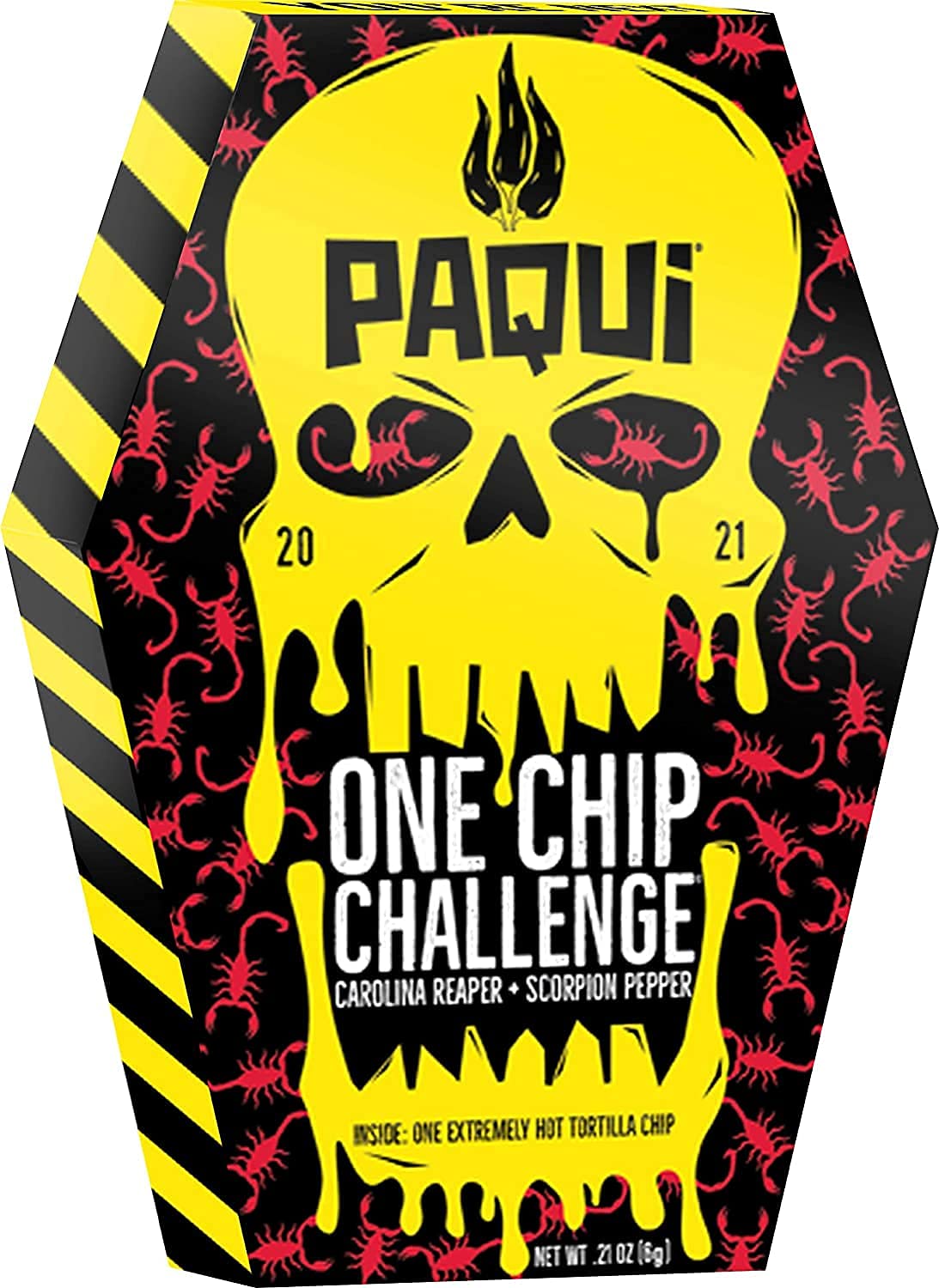 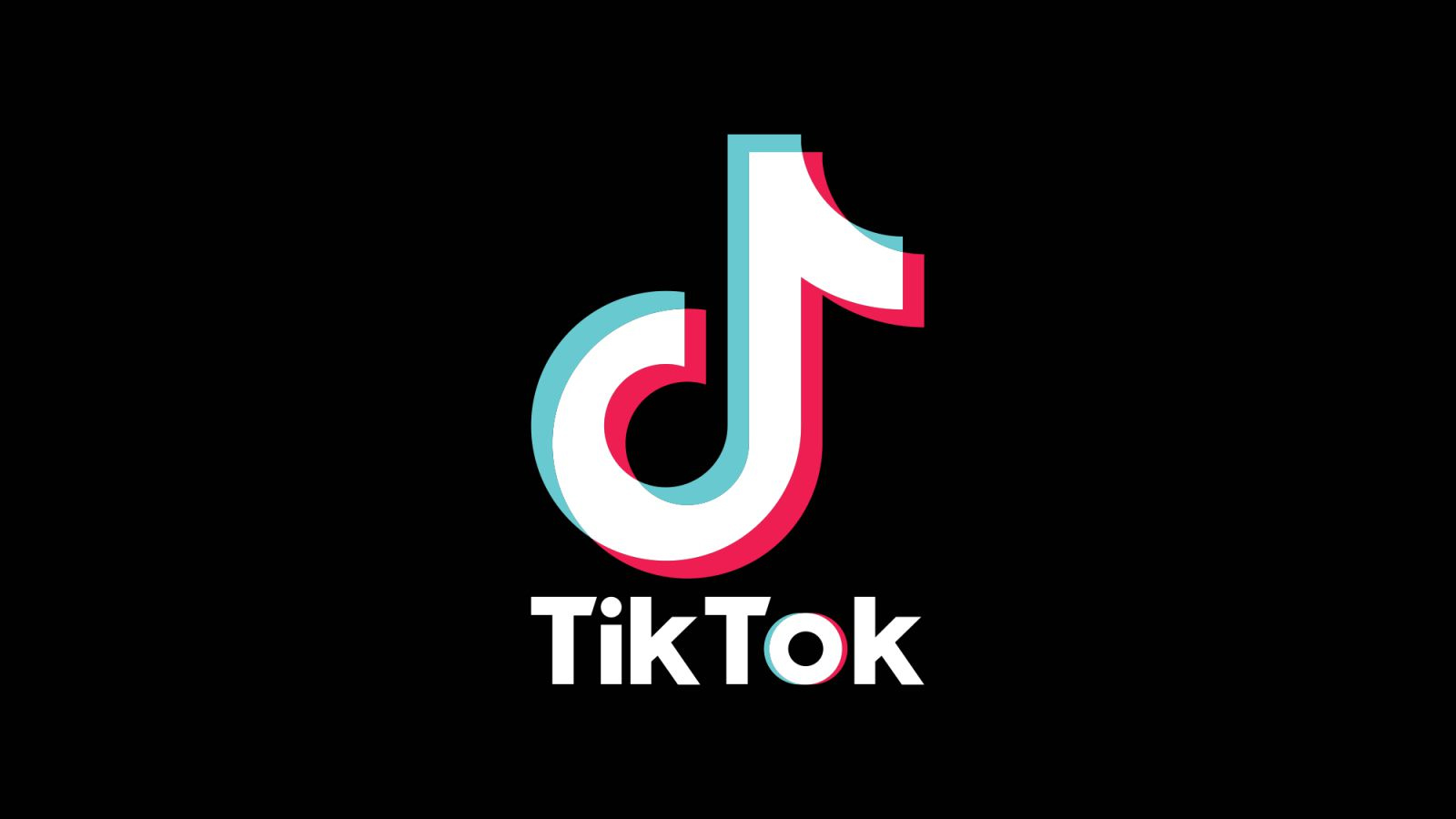 The challenge sees TikTokers film themselves trying to eat a single Paqui spicy chip that's flavored with Carolina Reaper and scorpion peppers and comes in a coffin-shaped box.

Auerbach told parents: “At this time, a number of students have already been sent home and have been referred to the emergency room because of their reactions to the substance.

“Anyone found in possession of these ‘chips’ from this point will be sent home immediately and will receive progressive consequences.”

The identities of the students involved have not been released, and their conditions remain unknown, the Lodi News-Sentinal reported.

It was not revealed when they participated in the TikTok craze.

Lodi high school parent Elena Holvo said: “A lot of kids follow their peers, even if they don’t know the consequences.”

While, another parent Rebecca Crouson said “we need to watch our kids more”.

She told CBS13: “It’s kind of dumb because there is better ways to entertain themselves (sic).”

Experts have warned about the health effects Americans may experience if they take part in the challenge.

Dr. Bret Christiansen, of Marshall Medical Center, said: “Throughout your digestive track you may feel burning or pain and it can be pretty severe after a short time.”

One said: “’One Chip Challenge’ for the love of god kids are stupid. If people are going to the hospital you shouldn’t be doing it.”

Another commented: "That one chip challenge is dangerous."

The incident comes almost a year after a middle school student at the Tyler Independent School District in Texas was taken to hospital after experiencing a “severe reaction”.

Bosses at the school warned parents online that taking part in the challenge could cause participants to experience symptoms such as nausea, vomiting, and breathing difficulties.

The district urged: “Parents, PLEASE take with your children about the dangers of this challenge.”

In 2013, The Carolina Reaper was named the hottest chili pepper in the world by the Guinness Book of Records. 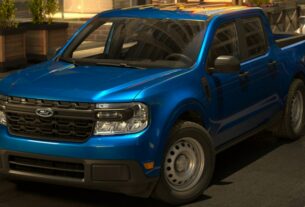 Here’s what the $20K Ford Maverick pickup actually looks like