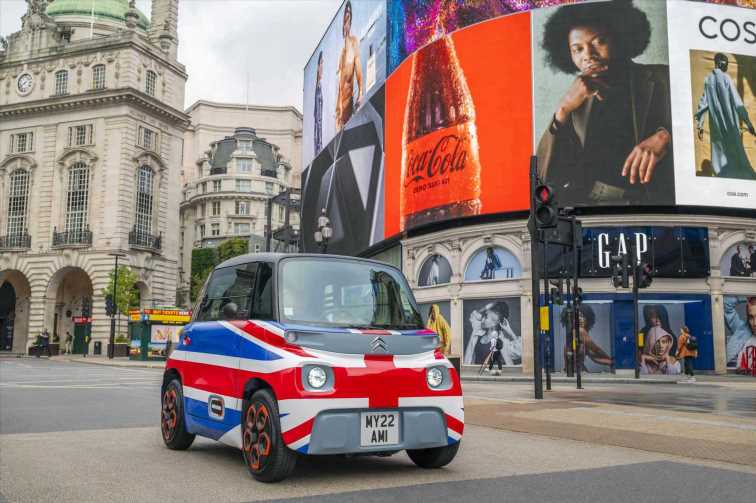 BASIC motoring is a thing of the past, with cars becoming more technologically advanced with every passing year.

Most new models offer sophisticated safety features, clever infotainment systems, and the kinds of autonomous functions that would have felt like science fiction even a decade ago. 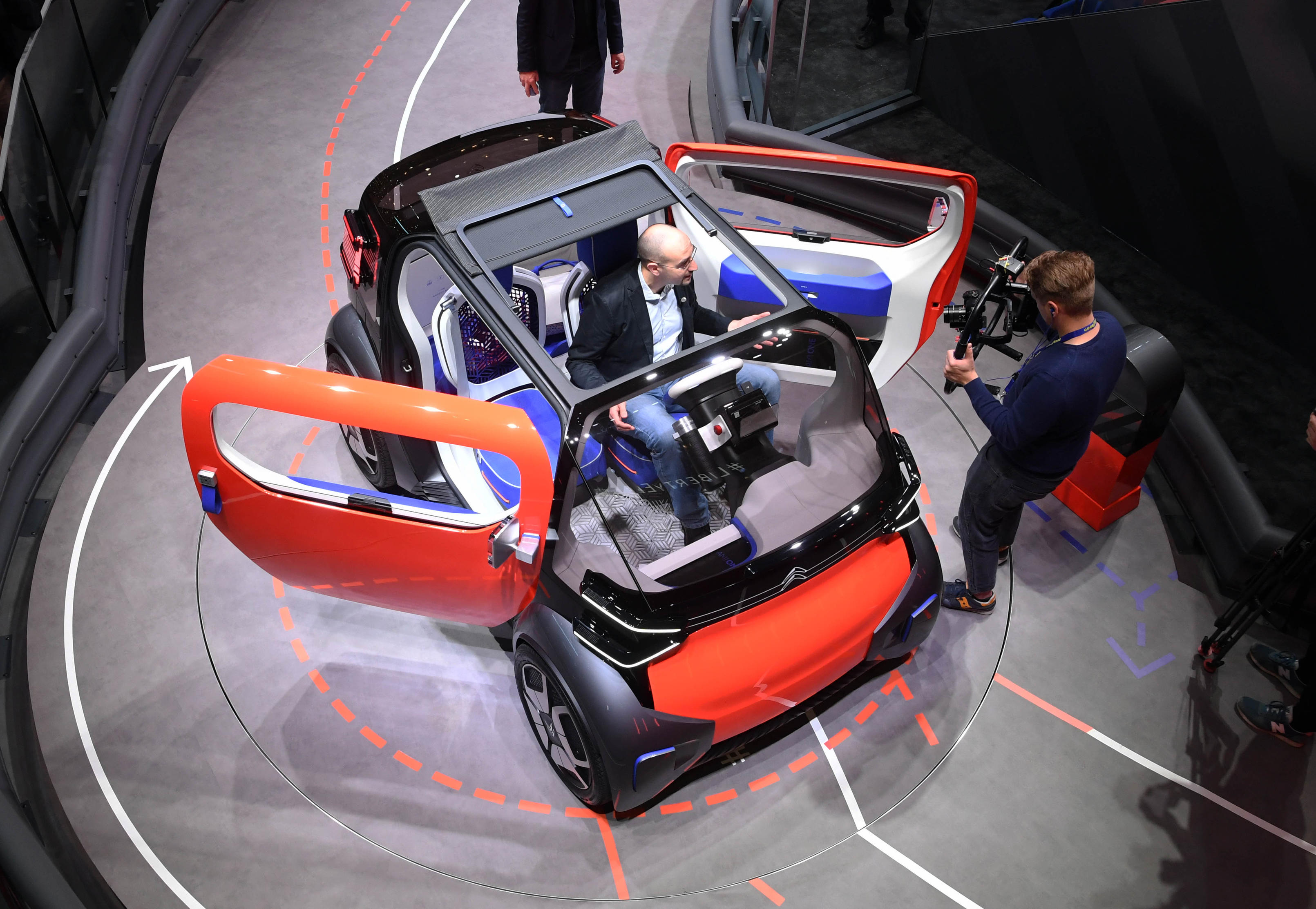 Some cars are capable of fording deep rivers, climbing mountains, or travelling at 200mph.

But not everybody appreciates the size or power of these modern behemoths, nor the price that comes with it.

There are loads of motorists out there who just want straightforward, easy, back-to-basics motoring.

And that’s where Citroen’s Ami comes in. It’s the perfect little runabout, for people who don’t need a big, heavy, expensive car.

Priced from around £6,000, the Ami is technically a quadricycle, which means it’s not quite as safe nor as capable as a normal car.

And with a top speed of just under 30mph you’re unlikely to be going on big road trips.

But if you only ever drive around town, this little electric vehicle is an efficient, eco-friendly tool for people who don’t need the world to see them in a BMW.

Over a thousand people – 1,100 and counting – have put their name (and £250) down to secure one of these curious little motors, with plenty more expected to rent or lease one when they become more widely available.

An expected price of around £6,000 – roughly equivalent to the car’s cost in its native France – makes this one of the cheapest cars you can buy new.

Though anyone who wants to travel on main roads would be better off buying a second-hand hatchback, which will be a more capable vehicle.

That £6,000 price tag is comparable to that of a motorbike, with a representative 500cc like Honda’s CB500X costing around the same.

Hire a Citroen Ami by the hour

The car was designed as an urban mobility solution as much as a car to own yourself.

Citroen’s vision is for the Ami to be hired by the minute, like you would a Santander Cycle or a dockless scooter.

This reduces reliance on car ownership while enabling people in towns and cities to drive when they need to, for example when it’s raining or if they have luggage.

Citroen will also make the Ami available to lease on a longer-term basis. But could it be your next car?

There are obvious shortcomings, the top speed being one of them. It’s limited to 45km/h, which is around 28mph. That means you’ll be doing 2mph under the speed limit in many British towns.

It’s also very basic, with clever cost-saving details throughout that set it apart from most mainstream cars.

And it lacks mod cons like a radio, satellite navigation system, and advanced climate control.

In France, this kind of basic car can be driven by 14-year-olds, and people who – for whatever reason – do not have a full driving licence.

But in the UK, you need a full licence, which means it competes with the perfectly decent nearly-new hatchbacks you can buy for around the same price.

Whether you want to spend £6,000 on a small plastic car, or the same on a two-year-old Vauxhall Corsa, depends on your lifestyle.

But thanks to a low purchase price and the possibility of hiring one of these for short trips, you can expect to see plenty of these on British roads next year. 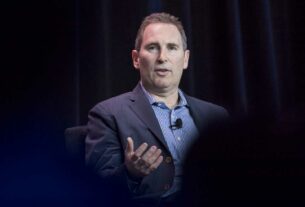 Amazon Web Services will give free USB security keys to some employees of U.S.-based customers