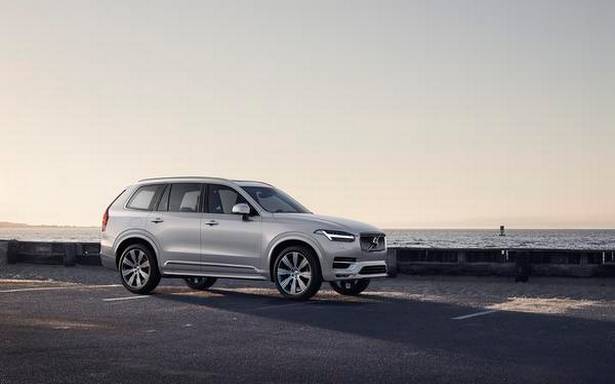 Volvo has launched the petrol mild-hybrid version of the XC90 in India, priced at ₹ 89.90 lakh (ex-showroom, India). The new XC90 B6 mild-hybrid replaces the XC90 diesel that was previously available.

Powering the new XC90 B6 is a 2.0-litre, four-cylinder turbo-petrol unit that works in conjunction with a 48V integrated starter-generator motor. The engine produces 300hp and 420Nm of peak torque which is 65hp more than the outgoing diesel, but torque is down by 60Nm. The engine comes mated to an 8-speed torque converter automatic transmission with all-wheel drive being offered as standard. The XC90 also gets air suspension as standard fitment.

Volvo also continues to offer the XC90 with a petrol plug-in hybrid powertrain that couples a 303hp, 2.0-litre petrol engine with an 87hp electric motor. Positioned as the flagship model in Volvo India’s range, the XC90 Recharge retails in India for a price of ₹ 96.65 lakh (ex-showroom, India).

Unlike the recently launched S90 and XC60 mild hybrids, there are no changes to the XC90. Even the alloy wheel design remains unchanged. There are no updates to interior design, trim or upholstery. The XC90 comes in two interior themes — Amber or Brown — with wood, metal, crystal and leather bringing out a sense of luxury inside the cabin.

In terms of features, the XC90 gets a new ‘Advanced Air Cleaner’ system which filters cabin air and displays air quality on the 9-inch infotainment screen. However, unlike the S90 and XC60 that were updated with a new Google-powered infotainment software, the XC90 has not been updated with the same. Other highlights on the XC90 include a 12.3-inch digital driver’s display, head-up display, Bowers and Wilkins sound system, adaptive cruise control, heated front seats with massage function, 4-zone climate control, panoramic sunroof and more.

Were not just an ecommerce software, Shopify is the best ecommerce… 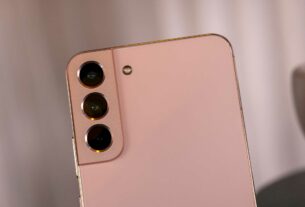 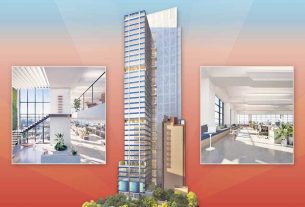 How architect of Brooklyn’s One Willoughby Square became anchor tenant