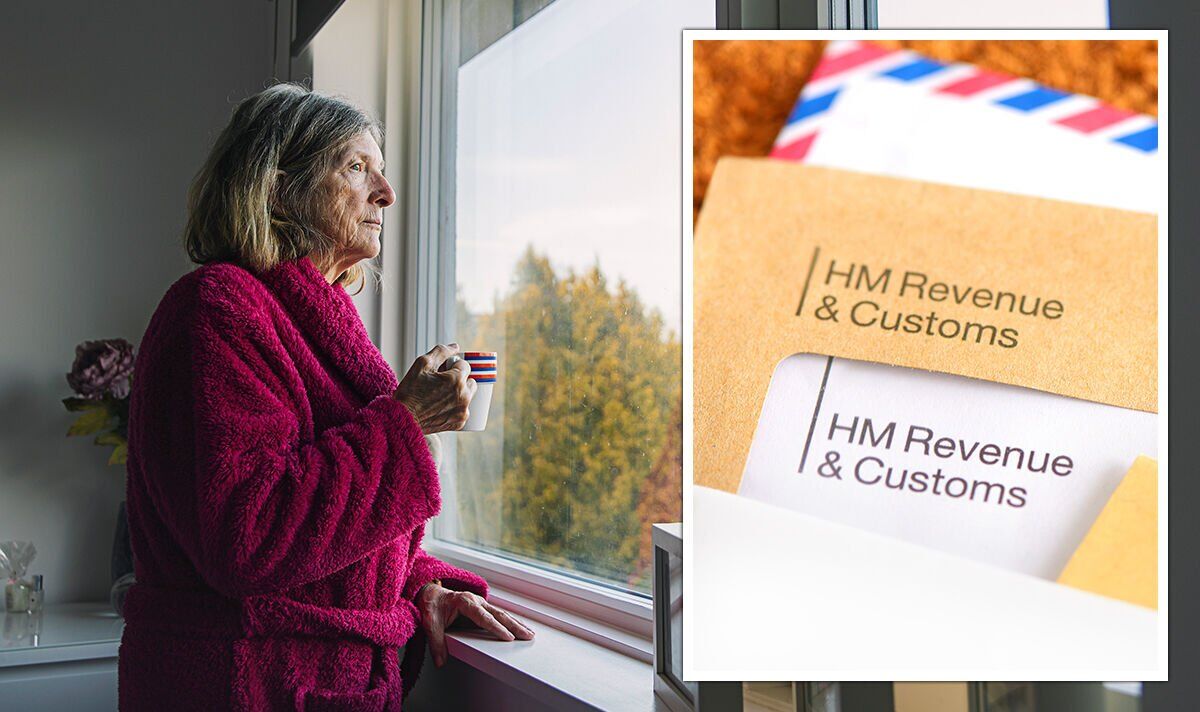 The amount of state pension one receives once they hit 66 depends largely on how many ‘qualifying years’ they have. However, these years don’t always have to be worked as they can also be bought through voluntary National Insurance.

A qualifying year is defined as a tax year during which a person has paid or been credited with enough National Insurance contributions to count towards state pension.

With the threshold rising, many will find themselves with more cash in the pocket as they now fall below the lowest tax bracket but it will in turn stop them from earning qualifying years through their work.

An alternative to working, or being credited, for National Insurance contributions, are voluntary contributions.

These can be bought at any point in one’s life, making it a life saver for many who get to state pension age and realise they are a few years short.

The deadline for paying voluntary contributions is April 5 each year.

Britons can pay these contributions to cover the past six years, but some circumstances may mean they can go further back.

There are different voluntary contributions rates as well, with class two and three counting towards both state pension and different contributory benefits.

Those who live and work abroad can only contribute class two contributions if they worked in the UK before they left and previously lived in the UK for at least three years in a row.

The following will qualify Britons for class three contributions:

People who qualify under the following can voluntarily contribute class two or class three:

Currently the cost of voluntary contributions are as follows:

These amounts are subject to change. 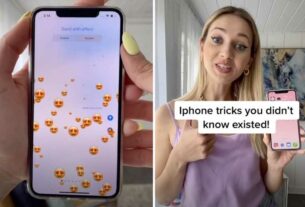