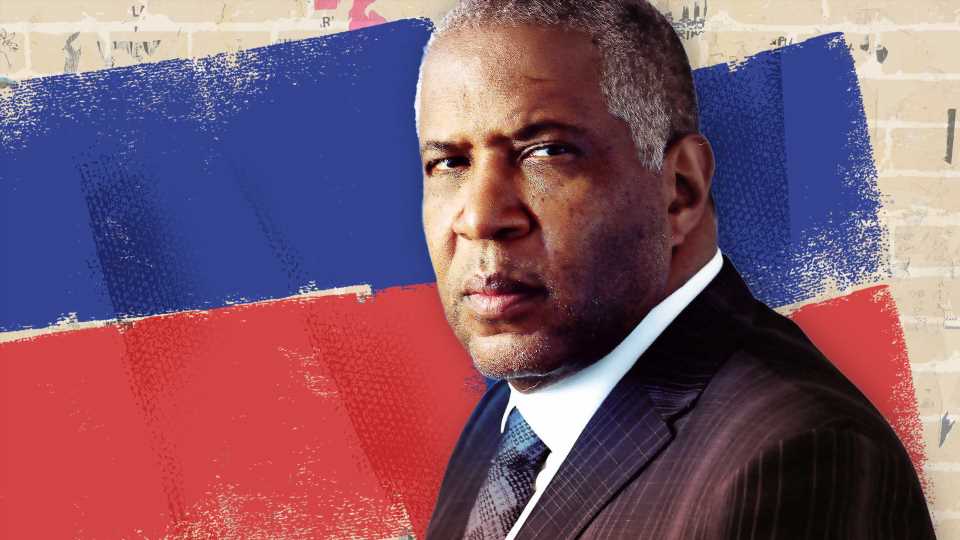 Private equity firm Vista Equity Partners is exploring a sale of Tibco Software, the cloud computing data analytics company, according to people familiar with the matter.

Vista hasn't hired a financial adviser yet, though it plans to meet with several investment banks in the coming days, two of the people said, who asked not to be named because the process is private. No deal is assured and talks haven't begun with prospective buyers.

Vista acquired Tibco for $4.3 billion in 2014. Since then, Tibco has purchased several companies to build out its platform and product offering, including data automation firm Scribe Software in 2018 and the analytics companies SnappyData in 2019 and Information Builders in 2020. Vista paid about $1 billion for Information Builders, Reuters reported.

It's unclear how much Tibco will command in a sale. One person suggested a price tag of about $7.5 billion and another said that figure was "low." A Vista spokesman declined to comment.

Vista's acquisition of Tibco seven years ago helped start a trend in which private equity firms acquire multibillion-dollar enterprise software companies, a strategy that was relatively untested at the time. Since then, the value of potential targets has risen with each year. Vista rival Thoma Bravo announced a $12.3 billion acquisition of ProofPoint in April, the largest private equity cloud software deal ever.

Vista also considered a sale of Tibco in 2018, Bloomberg reported at the time. 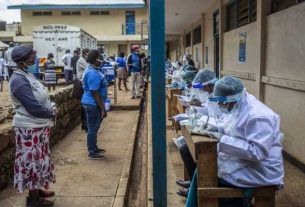 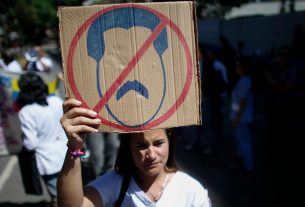 Where is persian gulf