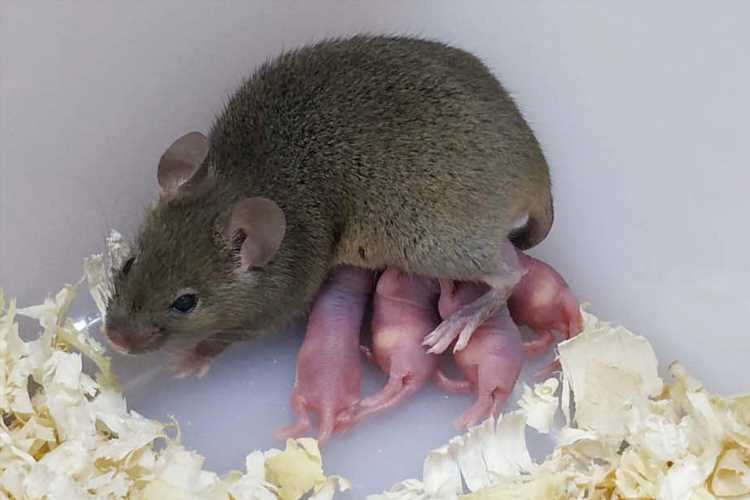 A MOUSE has given birth to babies that were conceived from an unfertilized egg, according to a new study.

The study, which was conducted by researchers at Shanghai Jiao Tong University, was published on Monday in the Proceedings of the National Academy of Sciences. 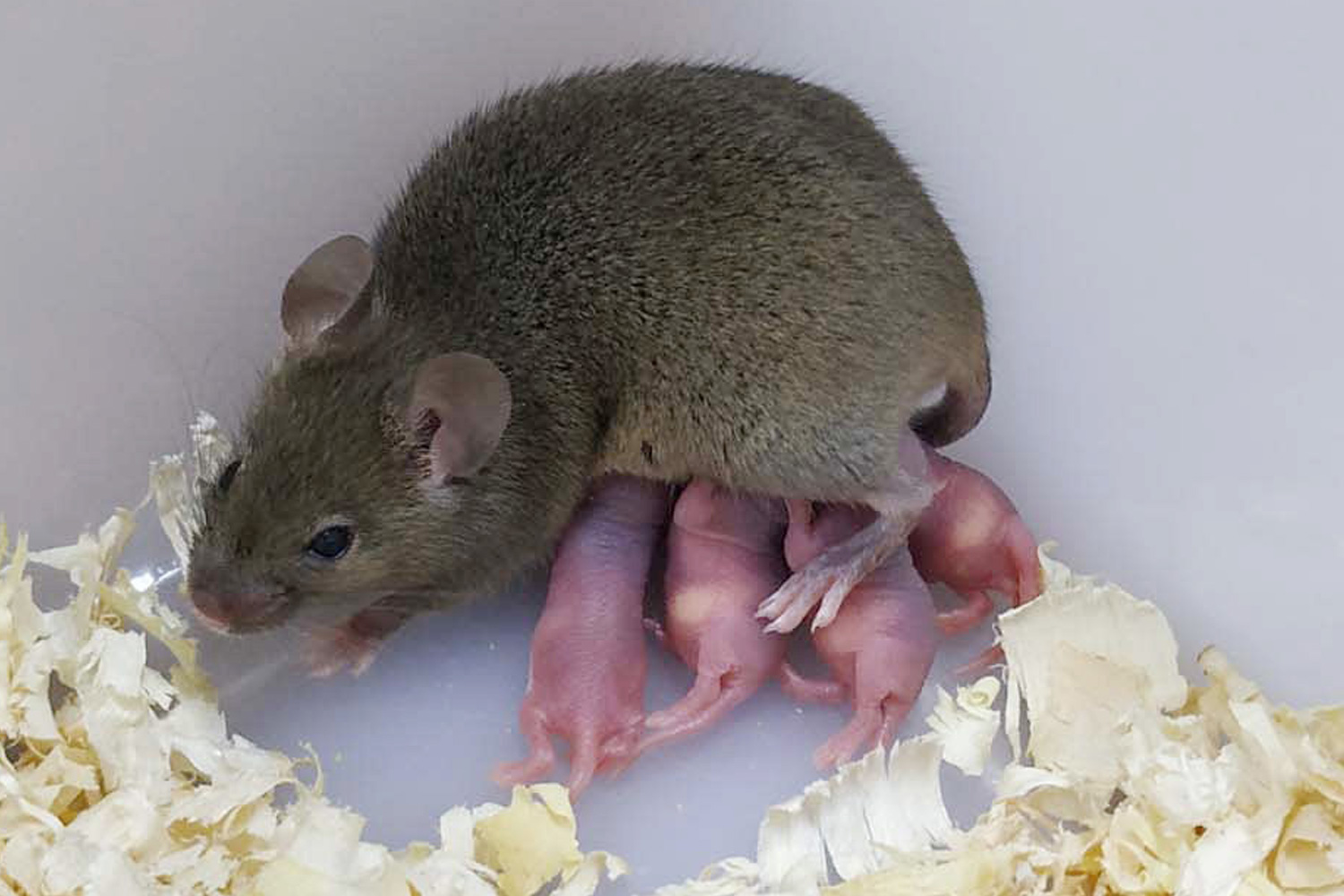 The team of researchers said in the study that parthenogenesis – the spontaneous formation of an embryo from an unfertilized egg cell – is very rare in mammals because of genomic imprinting.

When genes undergo imprinting, they often get stamped with an identifier that indicates the parent of origin during the formation of egg and sperm cells.

This genetic stamping plays a pivotal role in the development of an organism and influences which parental genetics are passed down from the mother and father.

In this study, researchers looked at these marked genes in mice and used a gene-editing method known as DNA methylation to see if they could "improve parthenogenetic development." 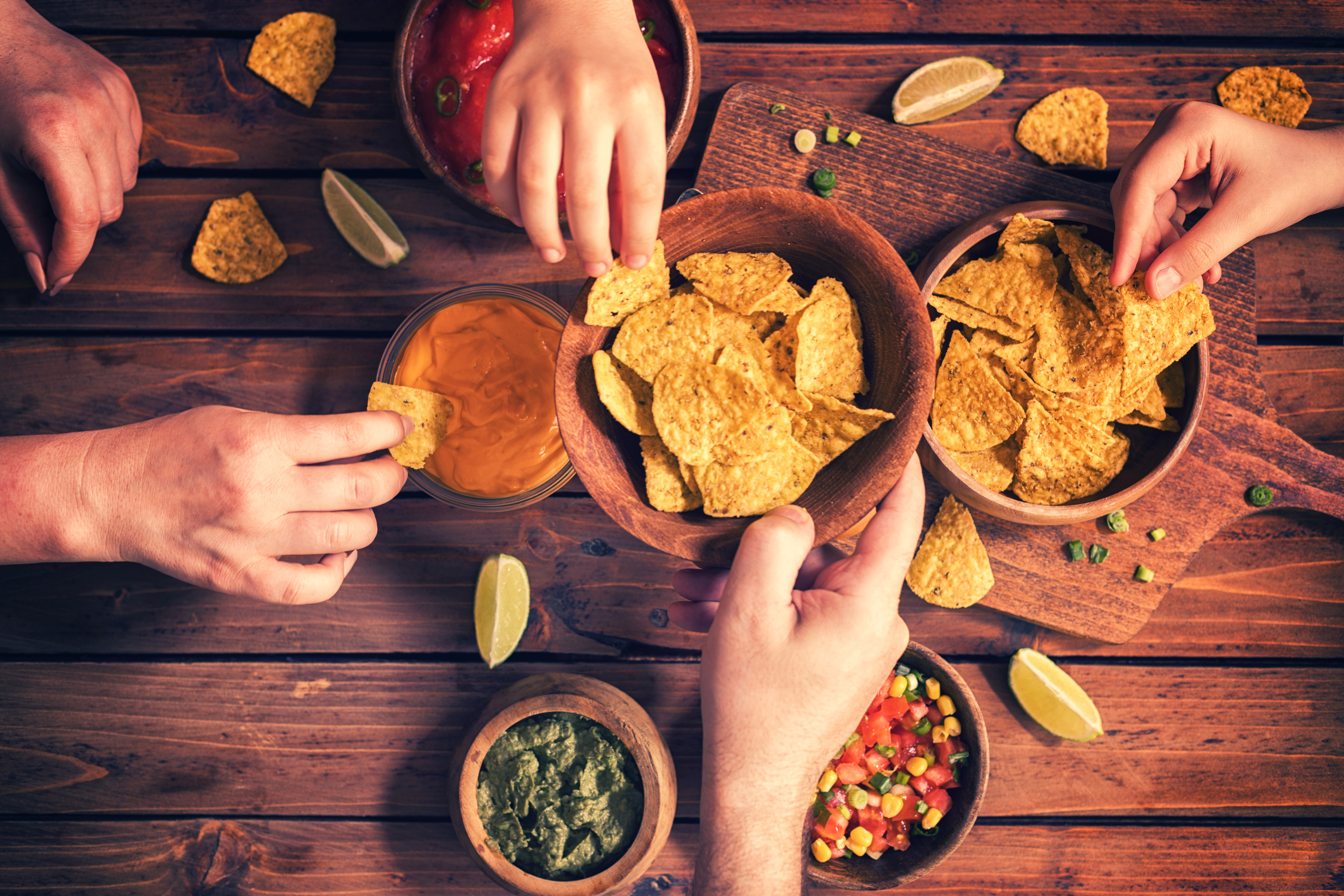 "By the targeted methylation editing of seven ICRs, we were able to generate viable full-term offspring directly from single unfertilized mouse oocytes," the study's authors wrote.

The team specifically used CRISPR, a gene-editing tool, to remove the genetic marks on 220 unfertilized mouse eggs, of which 190 were successfully transferred to foster female mice, according to a report by The Daily Beast.

From the successful transplants, three mouse pups were born, with only one surviving. 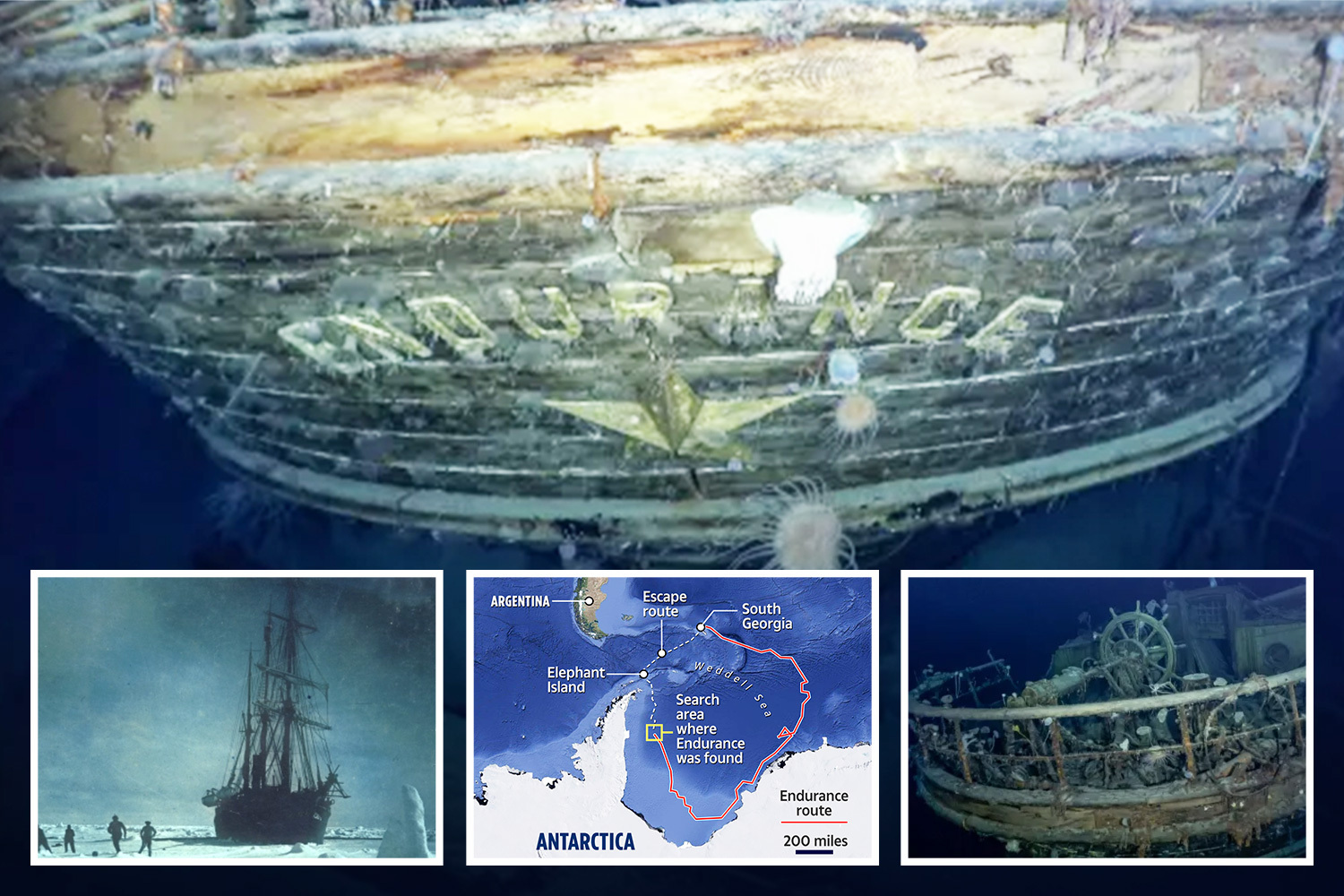 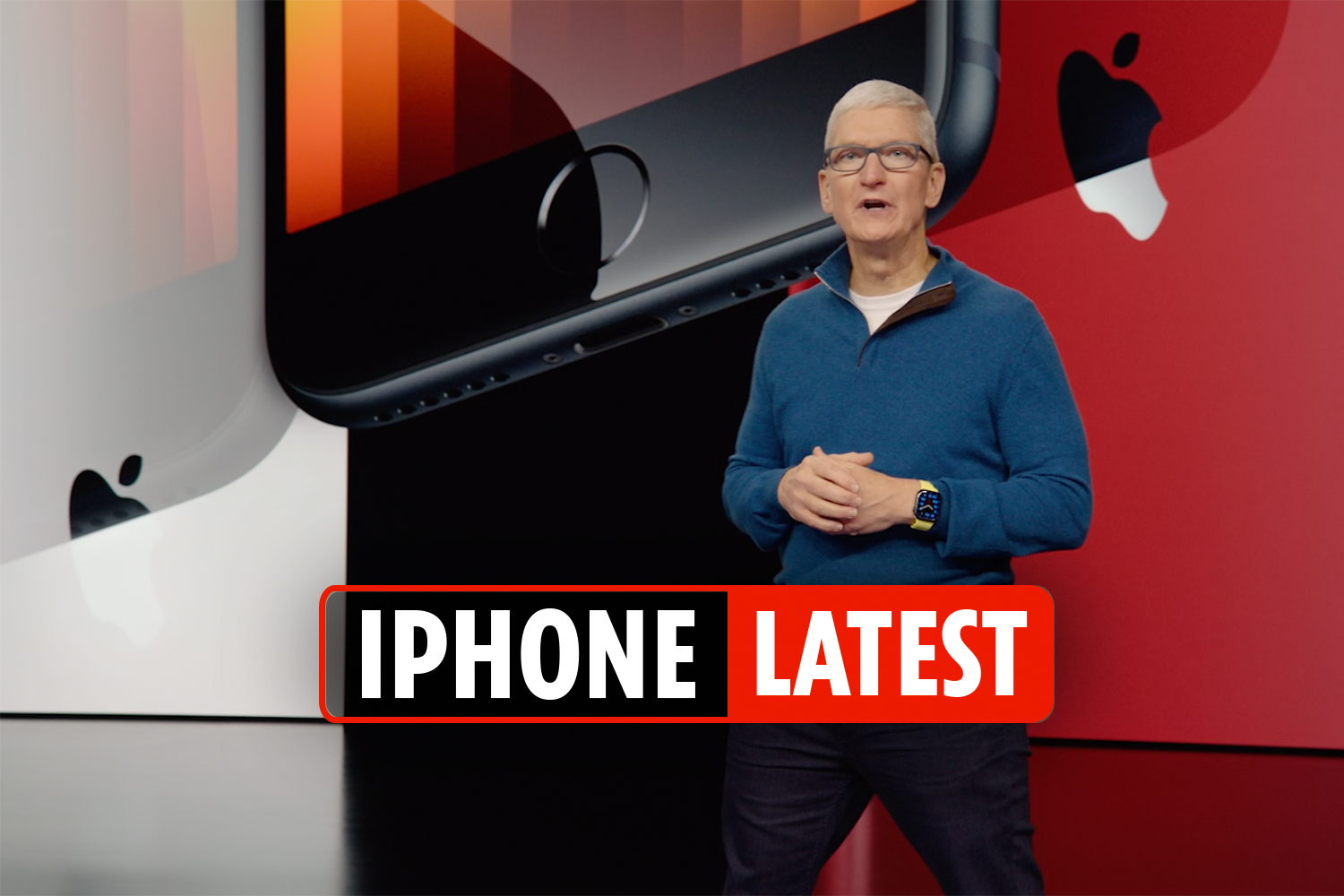 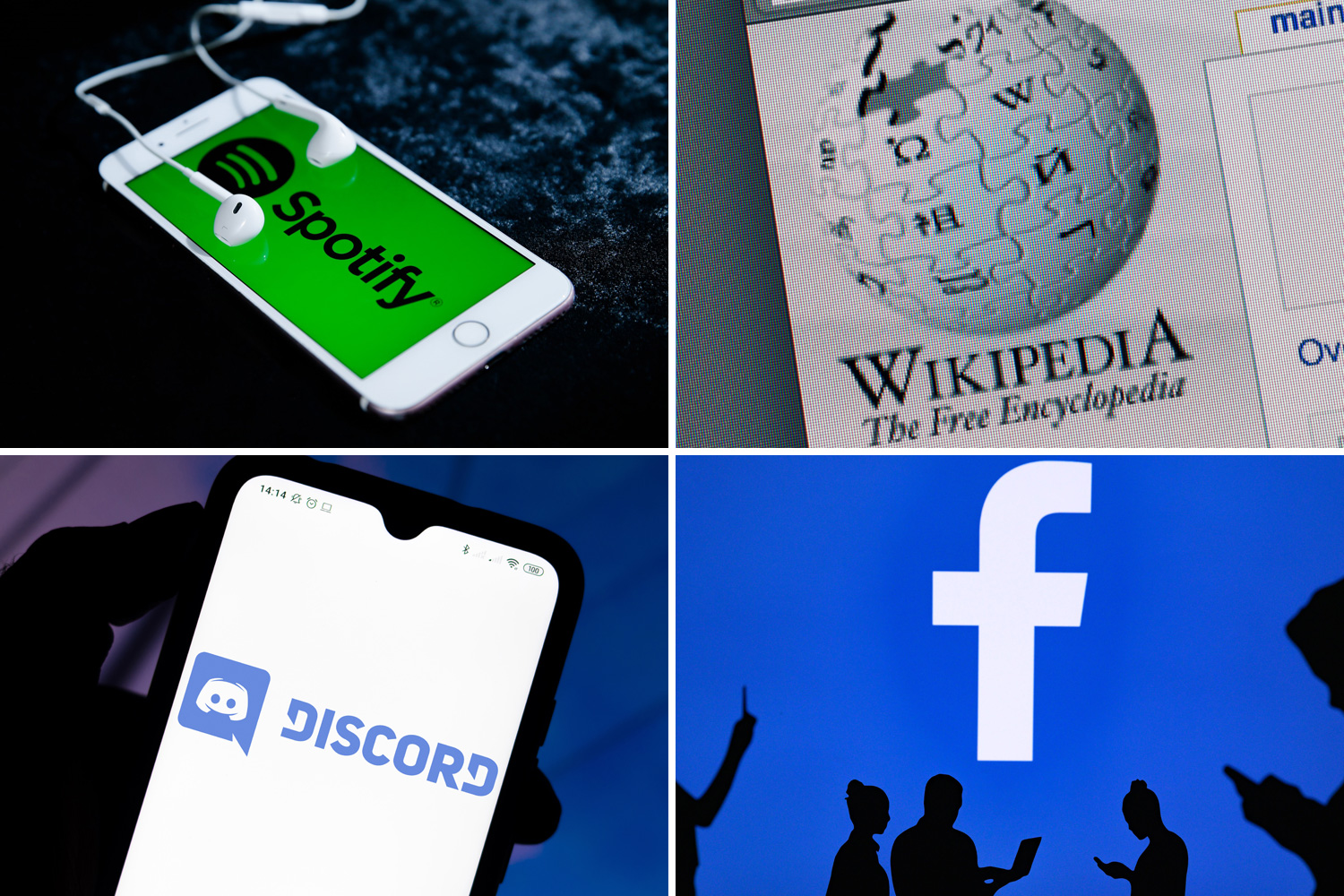 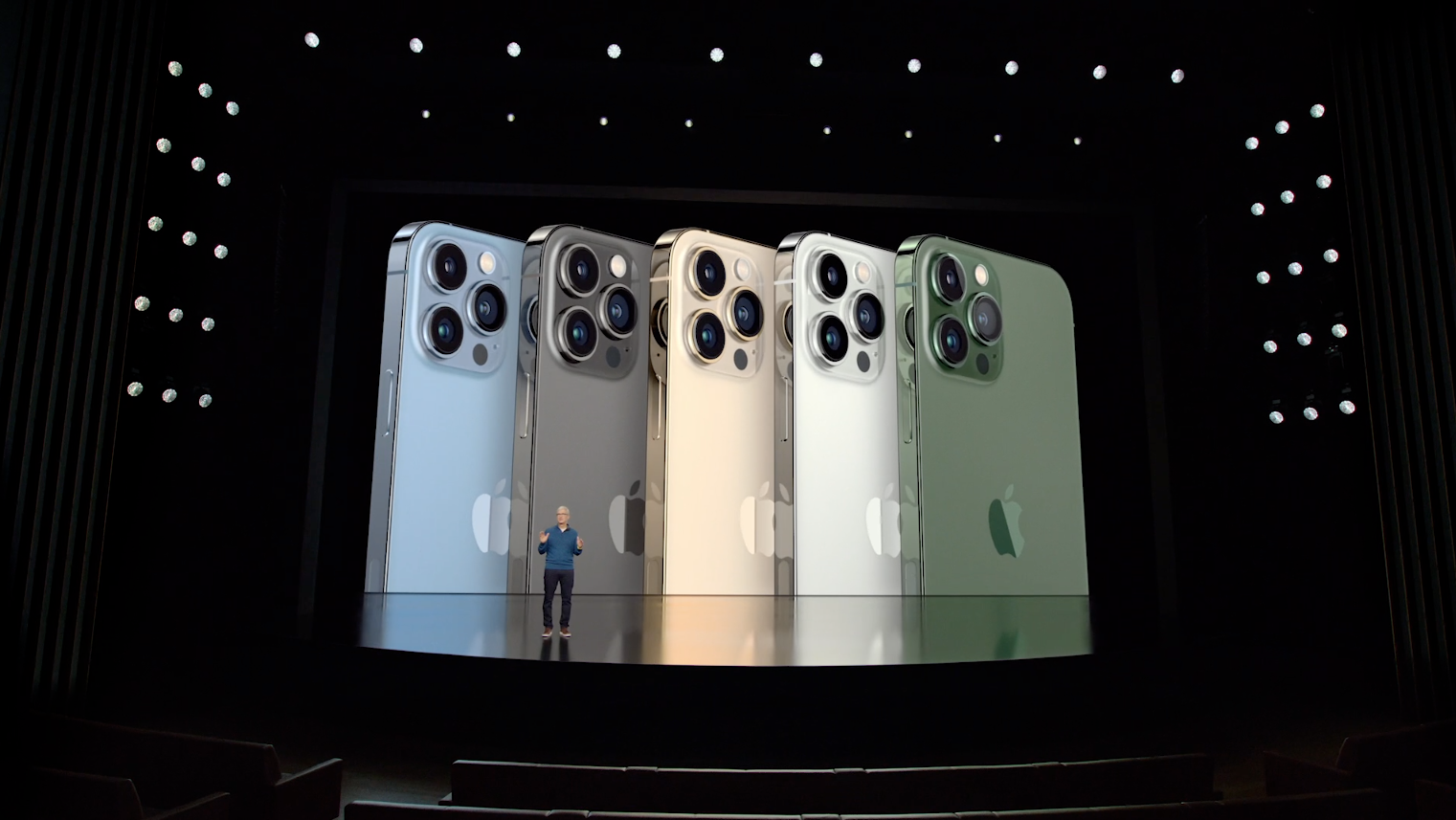 "The transfer of modified parthenogenetic embryos into foster mothers resulted in significantly extended development and finally in the generation of viable full-term offspring," the study read.

"These data demonstrate that parthenogenesis can be achieved by targeted epigenetic rewriting of multiple critical imprinting control regions," it continued.

The findings in this research open many avenues in genetics research and medicine that may help us to not only regulate reproduction but to cure genetic diseases.

Scientists are currently exploring genome editing for single-gene disorders such as cystic fibrosis, hemophilia, and sickle cell disease, though many believe it may also hold promise for the treatment and prevention of cancer, heart disease, and HIV.

When is next solar eclipse