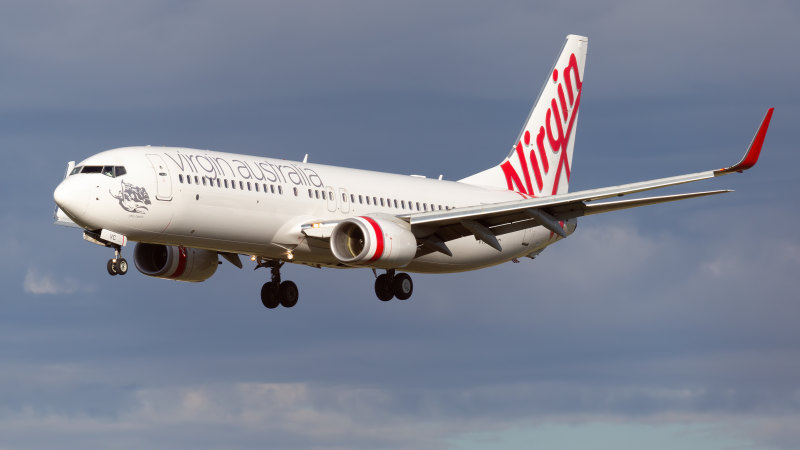 Virgin Australia has launched a new frequent flyer program for business travellers that will give them a discount of up to six per cent off tickets and let them “double dip” on points in a bid to encourage business flying.

The loyalty program, called “Virgin Australia Business Flyer”, is a concerted push from the airline to capture small and medium-sized businesses which represent 33 per cent of domestic market share. 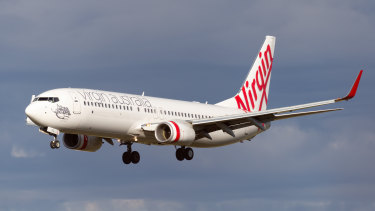 The new rewards program, which replaces the older Accelerate program to be discontinued from today, lets members “double dip” by earning Velocity Points as an individual while earning points for their business at the same time.

Virgin Australia chief Jayne Hrdlicka said it was designed to give small-medium sized businesses value for money. “It’s going to be very hard for any business owner to look past Virgin Australia when choosing a domestic airline partner,” she said.

Members are separated into three tiers depending on how much they spend on flights every year.

All three tiers will get 4 per cent off flex economy fares, 6 per cent off business class fares, and a discounted lounge membership at $379 a year.

The airline will also return the service frequency of key business routes, including the ‘triangle’ of Sydney, Melbourne and Brisbane – to pre-pandemic levels.

Those who spend at least $2,000 on flights in the first three months of becoming a member will be gifted two Velocity Pilot Gold memberships.

Members of the Accelerate program will be automatically rolled onto the new Business Flyer program.

Accelerate customers will get bonus Velocity Points for their business if they have travelled between January 1 and February 28 this year, as well as backdate the last 12 months of travel spend that will allow them to jump tiers.