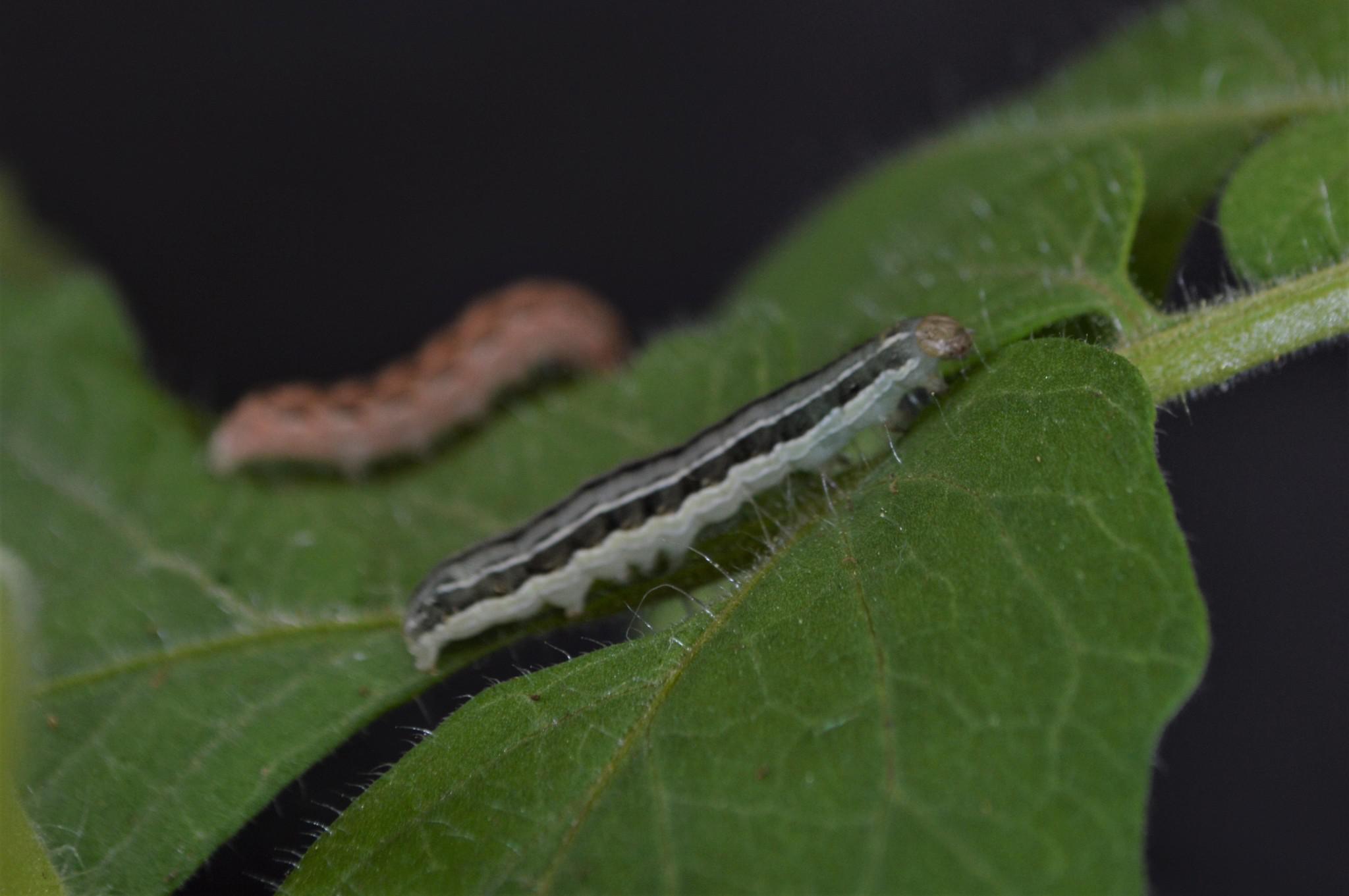 CATERPILLARS become cannibals when exposed to a chemical tomato plants produce when they come under attack, scientists have learned.

Researchers from the University of Wisconsin-Madison found that plants can wreak "grisly and macabre" revenge on the beasties who try to eat them. 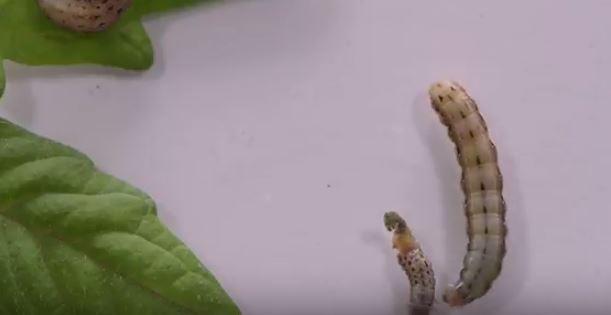 "Many insects are known to become cannibalistic when the going gets tough," said biologist John Orrock, author of a new study on the phenomenon published in the journal Nature Ecology & Evolution.

"It often starts with one caterpillar biting another one in the rear, which then oozes. And it goes downhill from there.

"At the end of the day, somebody gets eaten."

Its believed a chemical called methyl jasmonate is responsible for turning caterpillars into cannibals.

To test the effect of this substance, Orrock and his team sprayed it on leaves and found that caterpillars who were exposed to it were more likely to chow down on their chums.

They also found that methyl jasmonate worked like a "chemical scream" by alerting other plants so they could produce their own defences. 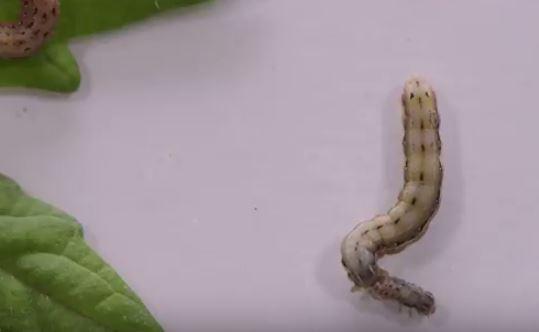 "Not only do these guys become predators, which is a victory for the plant, they are getting a lot of food by eating one another," Orrock added.

"We struck upon a way that plants defend themselves that nobody had really appreciated before."

"From the plant's perspective, this is a pretty sweet outcome, turning herbivores on each other.

"Cannibals not only benefit the plant by eating herbivores, but cannibals also don't have as much appetite for plant material, presumably because they're already full from eating other caterpillars." 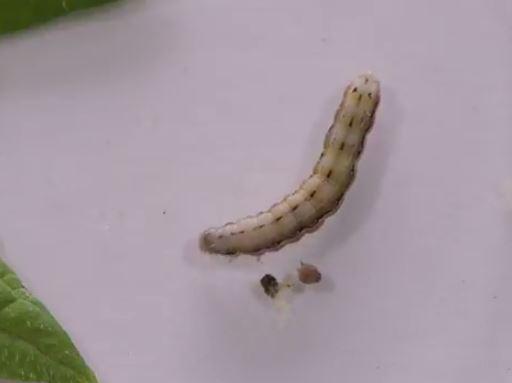 MOST READ IN TECH AND SCIENCE

He said the research suggested it was time to"give plants a little more credit".

"Instead of being wallflowers who sit and wait for life to happen, plants respond to their environment with potent defences, and these defences make caterpillars more likely to eat other caterpillars," he said.

MatsumotoThe Aokigahara forest in Japan has the unfortunate distinction … 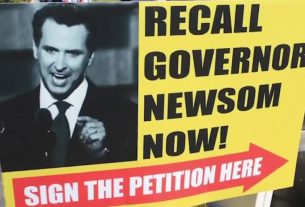