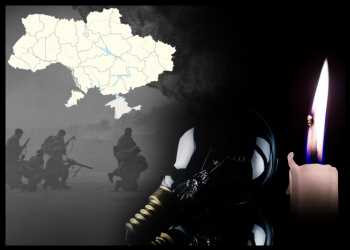 In the midst of Russia’s continued brutal attacks against Ukraine’s energy infrastructure, the U.S. Government has pledged more than $53 million to help Ukrainians acquire critical electricity grid equipment to persevere through the winter.

The aid was announced by Secretary of State Antony Blinken during a meeting of the G7+ on the margins of the NATO Ministerial in Bucharest.

This equipment will be rapidly delivered to Ukraine on an emergency basis. The supply package will include distribution transformers, circuit breakers, surge arresters, disconnectors, vehicles and other key equipment.

This new assistance is in addition to $55 million in emergency energy sector support for generators and other equipment to help restore emergency power and heat to local municipalities impacted by Russia’s attacks on Ukraine’s power system.

“We will continue to identify additional support with allies and partners, and we are also helping to devise long-term solutions for grid restoration and repair, along with our assistance for Ukraine’s effort to advance the energy transition and build an energy system decoupled from Russian energy,” Blinken said.

Earlier this week, the United Nations reported that the situation in the southern Ukrainian cities of Mykolaiv and Kherson remains dire and critical due to the devastation caused by Russia’s relentless attacks against civilians and critical infrastructure across the region.

Nearly a quarter of a million people in Mykolaiv are living without heat, water and power, UN Humanitarian Coordinator Denise Brown reported after visiting the two war-ravaged cities over the weekend. 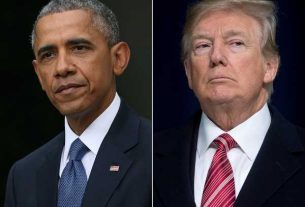 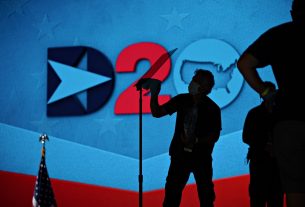