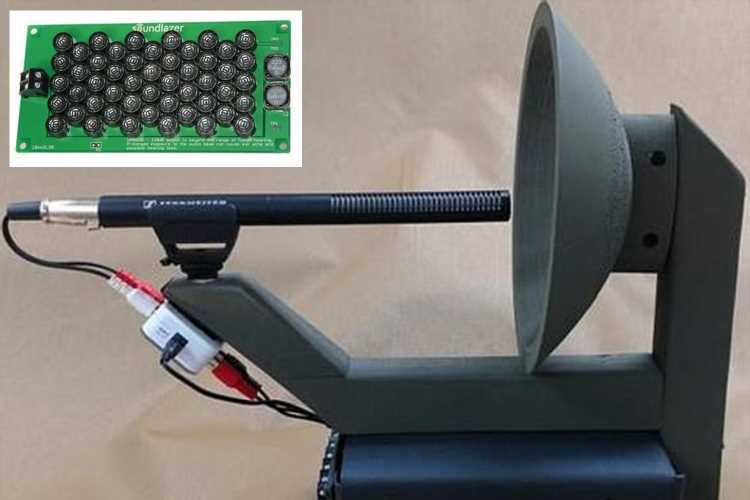 A SONIC weapon that disorientates a target by blasting their own voice back at them is being developed by the US Navy.

The weapon is non lethal but is said to leave a target unable to communicate. 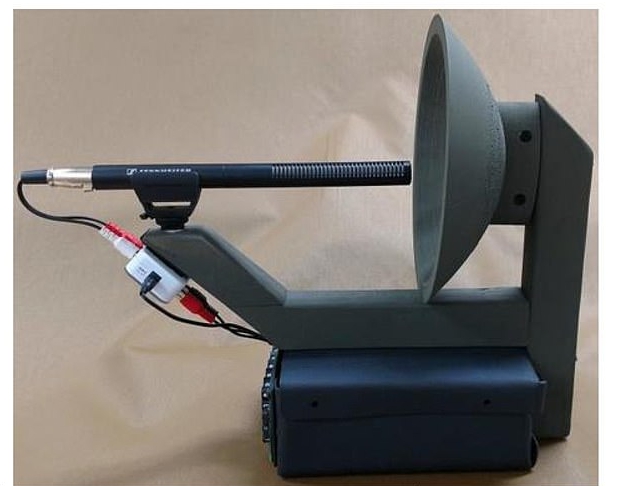 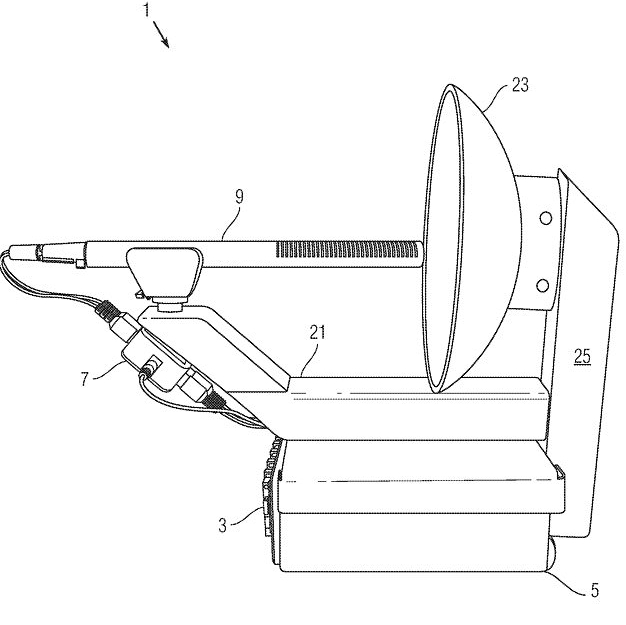 The conversation-stopping device is called an Acoustic Hailing And Disruption (AHAD) system.

It's handheld and features a long-range microphone that records a target's voice and then amplifies it back to them.

The voice is played back on two tracks.

One track is almost exactly the same as the original and the other has a slight delay of around a few hundred milliseconds.

A parametric speaker directs the sounds back at the target and a disorientating echo is created.

Parametric speakers are useful because they can direct high intensity sound at a very specific area, almost like a laser beam.

A patent filed for the AHAD system was approved earlier this summer.

The patent application stated: "Due to the delayed auditory feedback effect, the target speaker's concentration will be disrupted, making it difficult for them to continue speaking."

The device is the latest of a collection of nonlethal weapons being envisioned for military use.

Researcher in Japan tested a similar device in 2012.

They called it a 'SpeechJammer for "controlling discussions" without causing any "physical discomfort". 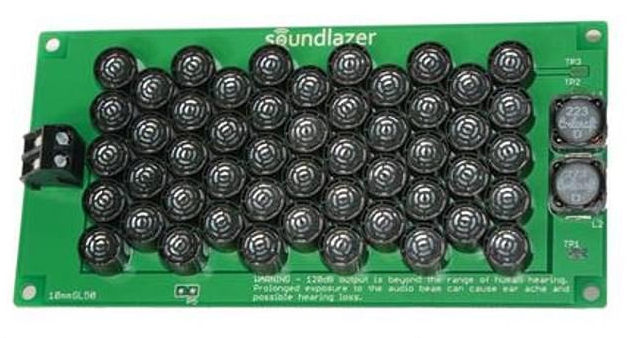 In other news, Elon Musk is working on a Tesla robot that looks like a human – and will perform "boring or dangerous tasks".

WhatsApp is working on a feature that could see your messages disappear after 90 days.

And, Twitter is having to make changes to its redesign of the app after users complained about headaches and migraines.

When you write an academic essay, you make an argument: you …