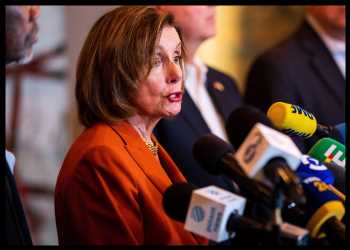 Pelosi is the top ranking political figure in the United Satates to visit Ukraine since the Russian invasion began.

Pelosi said the visit sent “an unmistakable message to the world: that America stands firmly with our NATO allies in our support for Ukraine.” She promised US support to Ukraine “until the fight is done”.

She said Congress will move quickly to approve a $33 billion supplemental budget request that President Joe Biden made to Congress to provide security, economic, and humanitarian assistance to Ukraine battling Russian invasion.

CNN quoted Adam Schiff as saying that he thinks it’s only a matter of time before President Biden visits Ukraine.

During the delegation’s meeting with Polish President in Warsaw, its members expressed Washington’s deep gratitude to the Polish government and Polish people “for opening their hearts and homes to Ukrainian refugees.” The delegation reaffirmed the U.S. pledge to continue supporting Poland’s humanitarian efforts.

Poland is the largest refuge for tens of thousands of Ukrainians who are fleeing the war. More than one million people have left the country since the Russian invasion began on February 24, according to the UN. More than half of them have sought refuge in Poland.

The lawmakers discussed the United States’ continued commitment to Ukraine, particularly as the Congress prepares to transform President Biden’s new request for additional security, economic and humanitarian assistance into legislation.

“Further informed and deeply moved by our experiences throughout our engagements in Poland, our delegation will return to Washington ready to continue our work until victory is won, and Ukraine has defended Democracy for their nation and the world,” Pelosi said in a statement. 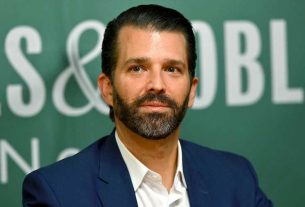 Popular sovereignty is the principle that the authority of … 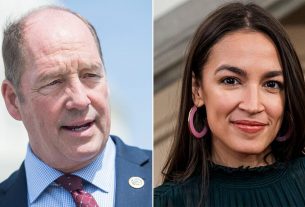