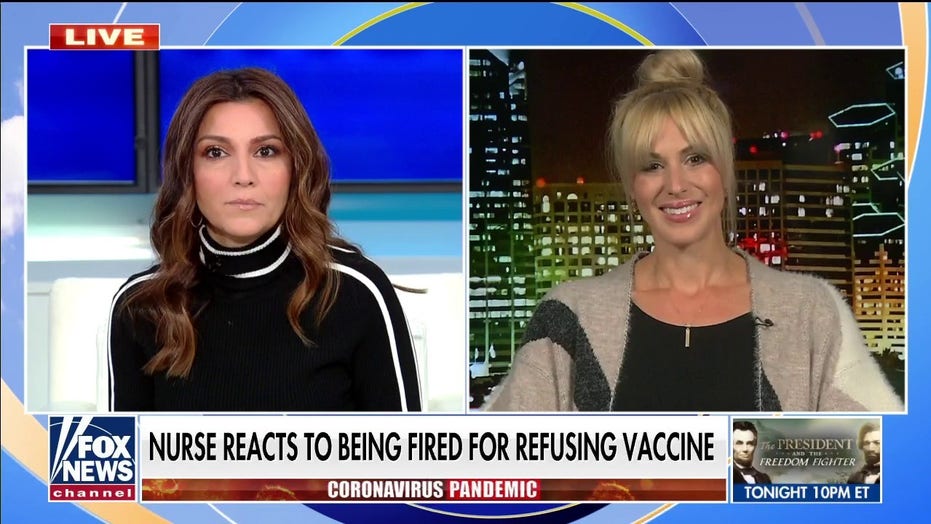 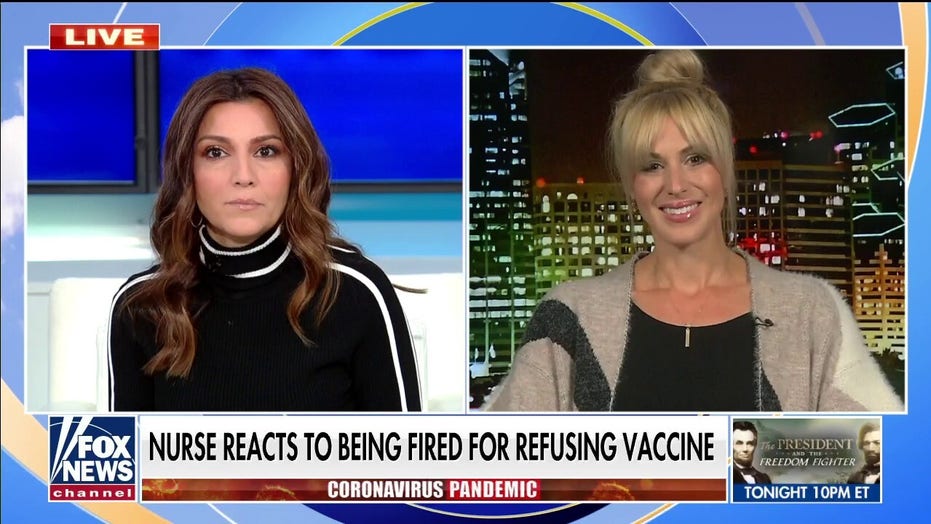 Unvaccinated nurse forced out over mandate: ‘I had to take a stand’

Jennifer Peters said she was not given an ‘out’ as a breastfeeding mother and working nurse, and explained what her decision against getting vaccinated has meant for her career.

An unvaccinated California nurse and breastfeeding mother was forced out of her job for refusing to get the shot. Jennifer Peters discussed her firing during “Fox & Friends Weekend” Sunday, citing her concern surrounding the lack of long-term information on the vaccine.

“So this mandate has come through the pipeline and it’s been incredibly difficult to process, and the direction that our hospital took was even more challenging,” Peters told co-host Rachel Campos-Duffy. “It really didn’t give a breastfeeding mom an out.”

“Typically pregnant and breastfeeding women are exempt from this kind of a thing, but not this time,” she explained.

Back in August, California announced it would implement a vaccination mandate, which would require workers in the health care field to be fully vaccinated or risk losing their job. 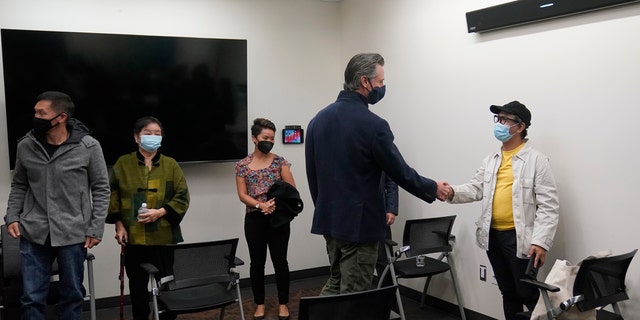 The executive order did clarify it would allow for some religious and medical exemptions in lieu of the shot, but those approved would need to be tested on a regular basis and would be required to wear a mask.

“They actually had a vaccine exemption committee that was reviewing exemption requests, and you heard kind of sparingly from the committee,” Peters explained when asked about communication she received from the hospital.

Peters continued, “Then during the time that we were waiting for our exemption responses and until my termination of employment… I was COVID testing twice a week.”

Meanwhile, staffing shortages have plagued health care across the nation as many workers push back against the mandate often citing religious or medical reasons for avoiding the shot. New York, Texas, and Michigan are just some of the states grappling with shortages.

“It’s incredibly difficult to make tough decisions, but it’s not difficult at all when it comes to what you think is best for you and your baby,” Peters stated.

“That’s what I had to do in this case,” she continued. “I didn’t feel for me that there was enough long-term data to support me feeling comfortable doing it at this time, so I had to take a stand.” 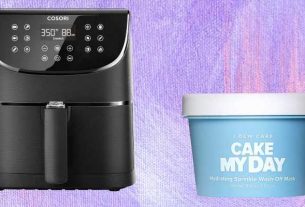 The 5 best Amazon deals you can get this weekend 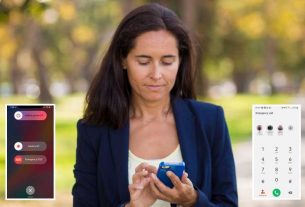 How to activate Emergency SOS on iPhone and Android