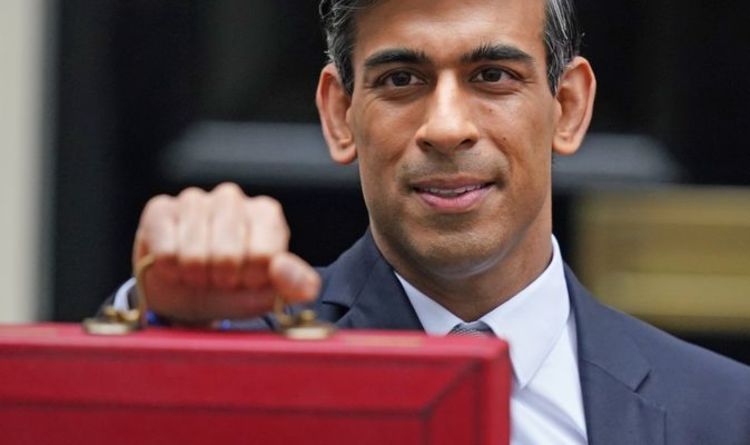 Speculation was rife prior to the Budget announcement concerning Universal Credit. Many thought the benefit would be facing changes as part of the Chancellor of the Exchequer’s coronavirus recovery plan. The flagship benefit has already been slashed this year when the £20 per week uplift was removed for millions of claimants up and down the UK.

Some pundits speculated the Chancellor would reinstate the uplift – a move favoured by the Labour Party, as well as a handful of Tory MPs.

But Mr Sunak revealed other plans for Universal Credit this afternoon.

The Treasury announced workers will keep more of the money they earn from work while receiving UC – in a move designed to incentivise claimants to take on extra work.

The taper rate effectively taxes Britons 63p in the pound on anything they earn over their base level of benefits.

READ MORE: Tax changes budget 2021: What does the Budget today mean for YOU

This puts many thousands of claimants off applying for better-paid jobs or taking on more hours.

The taper rate will be taken down to 55p in an attempt to soften the blow for the UK’s lowest-paid workers, the Chancellor announced today.

The tax cut is worth over £2 billion.

Families will keep as much as £1000 a year, and in some cases more, and will be introduced “no later than December 1”.

He added: “To make sure work pays, and help some of the lowest income families in the country keep more of their hard-earned money, I have decided to cut this rate, not by 1%, not by 2 percent – but by 8 percent.”

The package will crucially target those who are already working.

The taper rate change comes as a cost of living crisis grips the UK.

Energy bills will soar and food shortages have pushed up prices in recent weeks, with this winter expected to be a financially difficult one for Britons.

Prior to the announcement, the Joseph Rowntree Foundation said the move would benefit 1.7million families, but leaves another 3.8 million facing the full brunt of the cut.

Six million Universal Credit claimants had their payments slashed this month, despite widespread calls to keep it in place.

The boost of £20 a week started in April 2020 and was designed to help people through the pandemic, which drastically hit people’s finances.

Sean Keyes, managing director of civil and structural engineering firm Sutcliffe raised concerns about the changes to the benefit ahead of the announcement.

Mr Keyes told Express.co.uk: “I am concerned with the cuts to Universal Credit which is highly unjust and will come with a significant amount of financial pain for millions of people.”

He added: “The cost of the budget will certainly be in the tens of billions of pounds, but for your average person these numbers are almost meaningless and for businesses, we understand that these numbers are relevant to the size of the economy.

“We need to be levelling up across the country and it is important that spending continues in order for us to do so.” 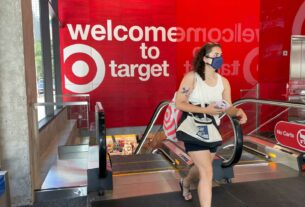 What is balance of trade

Monetary policy consists of management of money supply and interest rates, aimed at …