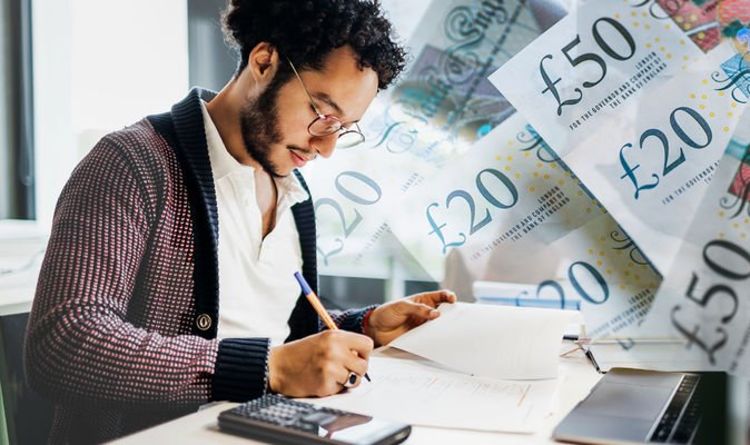 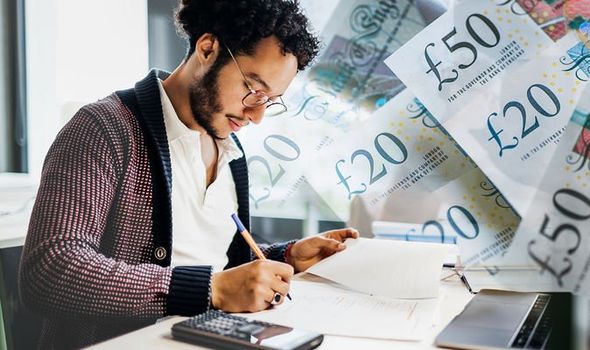 First Minister Mark Drakeford has confirmed he intends to pilot a Universal Basic Income (UBI) system in Wales. Today, a think tank has recommended that the UBI trial in Wales involves thousands of people.

The independent think tank Autonomy has set out a UBI pilot in Wales involving 5,000 residents, taking part in a 24-month trial.

However, the Welsh Government told WalesOnline they were still finalising key details, when approached for more information.

While Wales, and the rest of the UK, awaits further details from the Welsh Government, the think tank Autonomy has suggested what they think would be the best way to proceed. 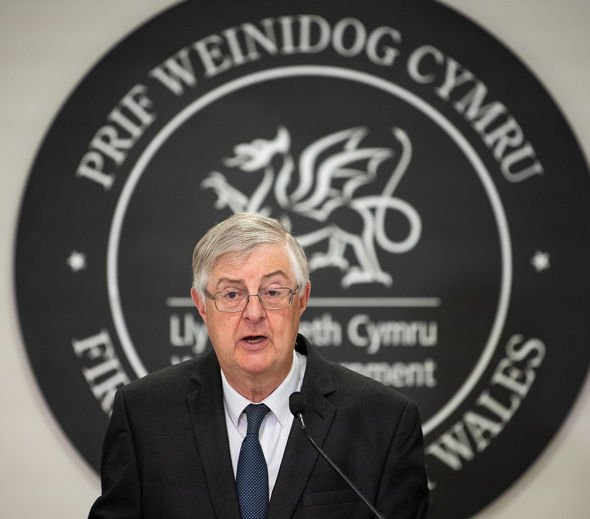 It would see two parallel pilots run at the same time – one in an urban area and another in a rural area.

These pilots would include every resident in the selected areas.

It would include children and people beyond working age.

It’s suggested 2,500 people take part in each of the two locations.

According to the think tank, this pilot would cost £50million per year to run, amounting to 0.6 percent of the Welsh Government’s 2021/22 budget.

Under the plan set out by Autonomy, each person in the trial would receive the following rate, corresponding to their age.

These payment amounts have been suggested with reference to the Joseph Rowntree Foundation’s Minimum Income Standard.

Will Stronge, director of research at Autonomy, said: “All the evidence suggests that a guaranteed basic income would directly alleviate poverty in Wales and this plan sets out a sensible approach for the Welsh Government to follow in planning and devising a pilot.

“A well-designed pilot for Wales must be inclusive and broad enough in its scope to be able to capture evidence from across both rural and urban communities.

“However, there is a major elephant in the room which is whether the UK Government will cooperate or not to allow a pilot to go ahead.”

Guy Standing, professor of development studies at SOAS and founder of the Basic Income Earth Network, said: “Having been involved in pilots in North America, England, Finland, India and parts of Africa, I am enormously impressed by the energy behind making Wales a pioneer of what should become national policy after the COVID-19 pandemic.

“We need resilience, and only basic income security can provide that.”

The think tank said the base cost of the pilot would be approximately £99million over two years.

Survey evidence from Wales indicates 69 percent of the public are in favour of a basic income pilot in response to the Covid pandemic.

Jump to Philadelphia Eagles – Reid arrived at his interview …