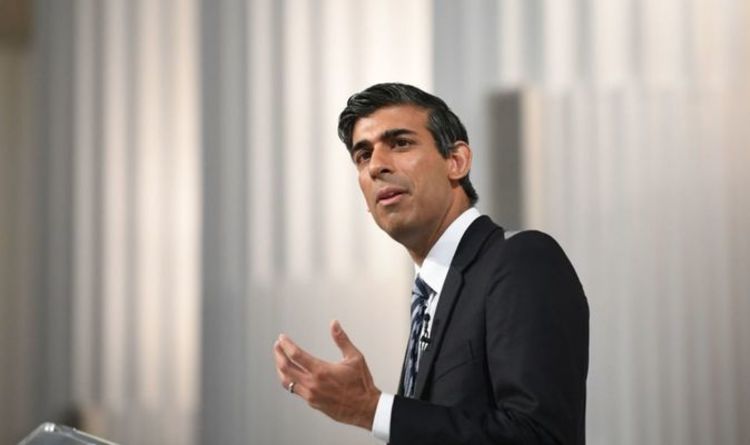 Speaking in Manchester yesterday, Jonathan Reynolds MP took aim at Mr Sunak’s proposed cut to the weekly £20 uplift to Universal Credit, which he believes hurts families and those already in work. The uplift was introduced by the Chancellor in April 2020 to support vulnerable people across the country who had their incomes hit by the pandemic and subsequent lockdowns. However, Mr Sunak confirmed the uplift would be in October 2021 in his Budget announcement earlier this year.

“Over the last year we have fought very hard to retain the uplift to Universal Credit that was introduced at the beginning of the crisis. This proposed cut this Autumn will increase poverty and hold back our recovery,” he explained.

“Cutting the budgets of the very families who need it most is unforgivable but add to that the fact that it will weaken our economy and the Government’s decision simply makes no sense at all.

“That £1,000 is money that is spent in shops and restaurants on our high streets. Taking that money out of our economy when an economic recovery is not fully established is simply robbing Peter to pay Paul.

“Universal Credit is an in-work benefit. In fact, almost 40 percent of all claimants are currently in work. So when the Prime Minister says, it’s a choice between keeping the uplift and getting people back into work, he is simply wrong.

READ MORE: State pension dismay as 500,000 miss out on boost

“I don’t know what is worse: either that the Chancellor and Prime Minister don’t know how Universal Credit works, or that they are wilfully bending the truth. Either way their ignorance is an insult to millions of decent people.”

The Member of Parliament for Stalybridge and Hyde also outlined Labour’s proposal to scrap Universal Credit, reduce the taper rate and increase the minimum wage to create a “fairer” social security system.

Currently, the taper rate for benefits is 63 percent, which means that for every £1 earned over a claimant’s work allowance their benefits will be reduced by 63p.

Speaking to BBC News, Mr Reynolds explained why his party’s “New Deal for Working People” would be an improvement on the current benefit system.

He said: “It’s important today for me to set out that we recognise the problems with Universal Credit go beyond just keeping the uplift, essential as it is.

“Crucially for me, and this is something the Chancellor and the Prime Minister are missing in action on, is how the system is working for those people who are in low-paid work.

“That is 40 percent of the entire Universal Credit claimant threshold.

“As they earn more and work more hours, Universal Credit is tapered off and reduced.

“What we are saying today is that we are making a very clear commitment to replace Universal Credit and lower that taper rate steadily over time so people who are in those low paying jobs are keeping more of the money they earn.

“That is part of a wider package to tackle in-work poverty which has hit very high levels in the UK.

“What this (deal) means for people is that they will be able to work more hours and keep more of that money as part of that attempt to make sure less working people are in poverty.”

Speaking to Express.co.uk, a spokesperson for the Department of Work and Pensions (DWP) said: “Universal Credit is working – it has provided a vital safety net for six million people during the pandemic and continues to help people into work.

“Combined with our multi-billion pound Plan for Jobs, we are supporting people back into work as we build back better.”

The department also noted that currently 39.6 percent of claimants on Universal Credit are currently in work.

Compassionate definition is – having or showing compassion : sympathetic… 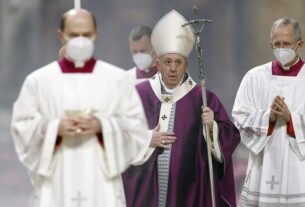