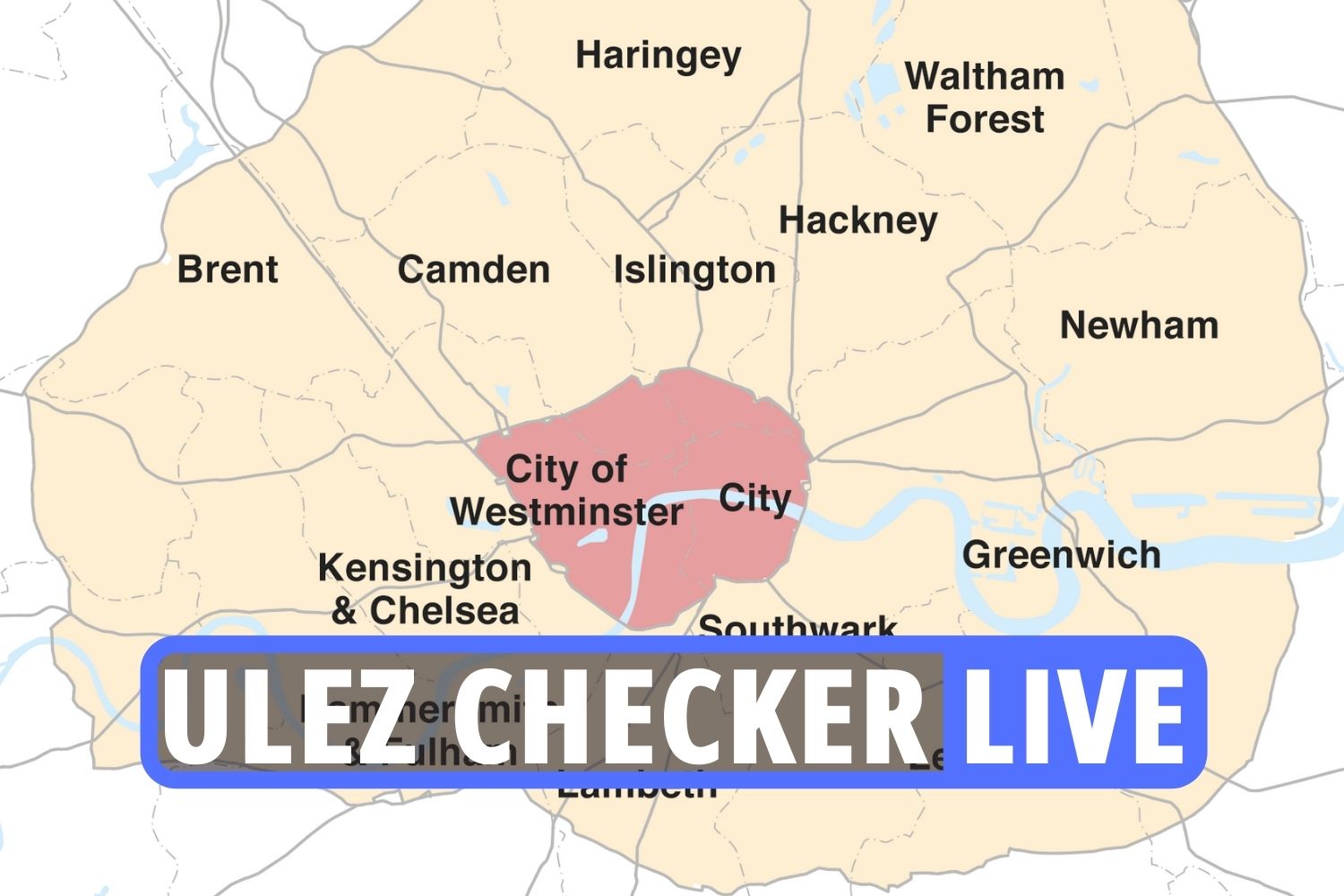 FURIOUS drivers have slammed the London ULEZ shake-up as "nonsense" as more drivers are hit with charges.

The London Ultra-Low Emission Zone boundary vastly expanded earlier this week, meaning drivers of older cars and vans will have to pay a £12.50 charge for every day they enter it.

It now covers everywhere inside the North and South Circular roads, a huge residential area – and if motorists don’t pay the daily charge, they’ll be hit with a £160 fine.

The ULEZ extension is designed to push people into greener cars, or to use public transport more, to clean up the capital’s air.

It comes as the world's politicians, including London Mayor Sadiq Khan, are gathering in Glasgow for the first day of the COP26 climate summit.

Mount Fuji is the tallest volcano in Japan, and also the highest peak…