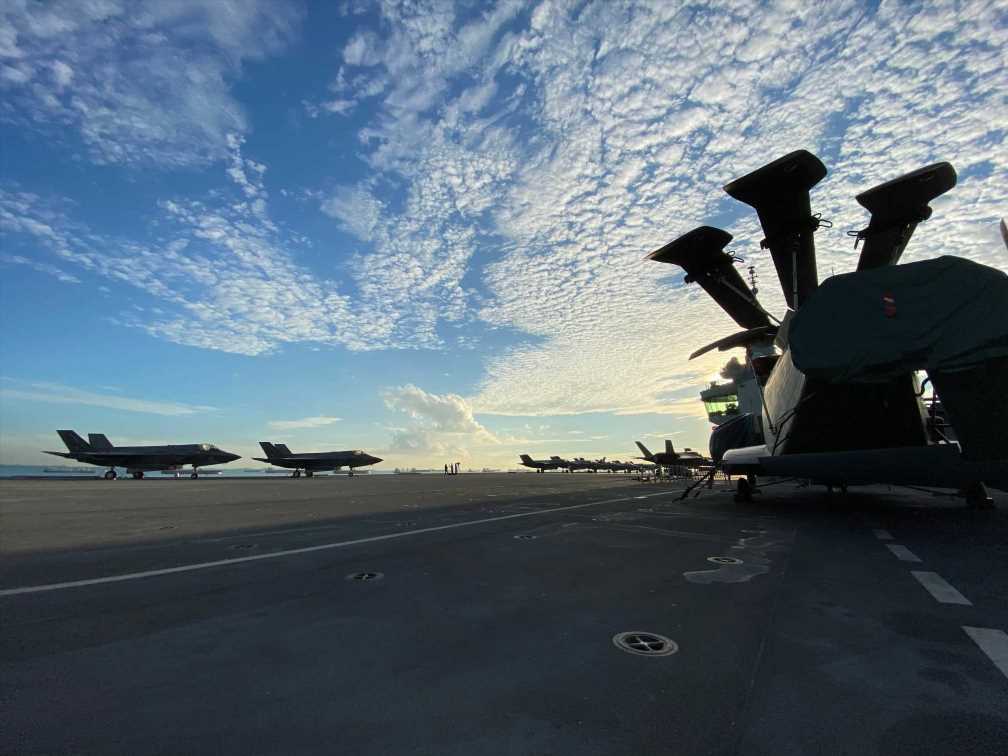 Speaking on board the Royal Navy's HMS Queen Elizabeth docked in Singapore, Sir Wigston said that there would be a "more regular drumbeat of deployments."

"That would be manifested both in what you see from the Royal Navy and the Royal Air Force," he said.

The U.K.'s Carrier Strike Group, led by the £3 billion ($3.9 billion) flagship HMS Queen Elizabeth, is on its maiden 28-week deployment around the world in a projection of force.

The British High Commissioner to Singapore, Kara Owen, added that two Royal Navy warships had just transited through the Panama Canal and were headed to Asian waters. This follows an announcement in July to permanently assign two warships in the region.

"Our ambition is to take a more persistent presence here than any other country from [Europe]," she said on board the 65,000-ton ship.

Besides the deployment of more military assets, the increased engagement will come in the form of humanitarian aid and disaster relief, Sir Wigston added.

Earlier, ships from the U.K. Carrier Strike Group participated in an exercise marking the 50th anniversary of the Five Power Defence Arrangements with Singapore, Malaysia, Australia and New Zealand.

The deployment also comes as the U.K. seeks to ink more trade deals around the world following its departure from the E.U.

In June, the U.K. started negotiations to join a wider Asia Pacific free-trade alliance known as the Comprehensive and Progressive Agreement for Trans-Pacific Partnership. 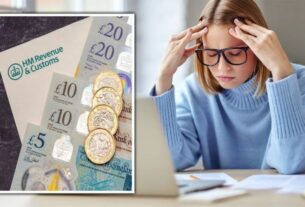 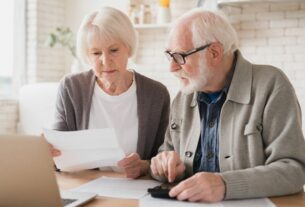