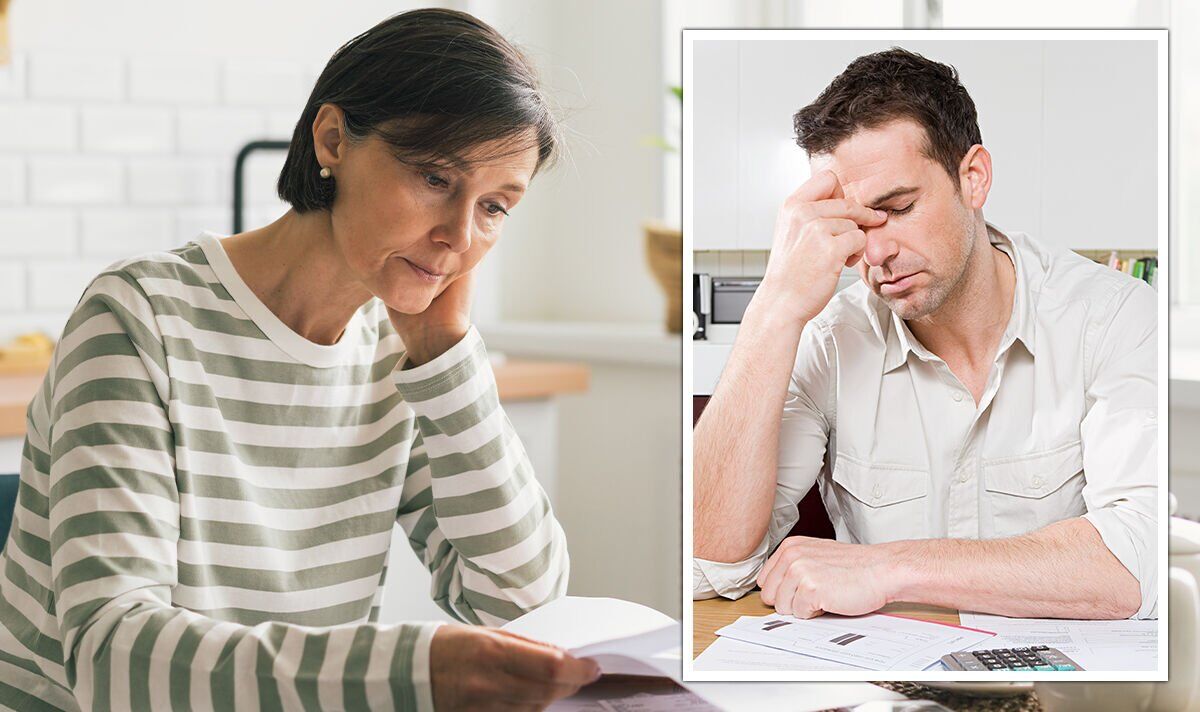 Cost of living: Homeowner reveals she is having to sell her house

Research from YourOverseasHome compared the UK to seven popular countries for moving abroad. The UK was ranked the most expensive for hobbies and leisure with the price of a coffee in the UK costing more than three times what it does in Portugal and Italy.

The figures compared the cost of living in the UK to popular destinations including Spain, France, Italy, Germany, Portugal, Cyprus and Greece.

Groceries shopping is by far the cheapest in Italy, while the UK was 40 percent more expensive, and was the most expensive country overall in this category.

However, the research found the UK does have the cheapest lettuce and pineapple on offer at the supermarket.

There was a huge difference in the cost of fish, with 1kg of fresh cod in France costing £3.45, while this would cost three times this in the UK.

Drivers will be familiar with mounting fuel costs over the past few years and this has been the case in other European countries.

Greece has the highest fuel prices across the eight different countries the research looked at.

To buy 50 litres of unleaded petrol costs around £81 in the UK, compared to £86 in Greece, £83 in Germany and £78 in Portugal. Travel costs are the lowest for drivers in Greece and Cyprus.

Electricals for around the home, such as a standard 55 inch Samsung TV and an Amazon Alexa Echo Dot, are the cheapest in Italy and Spain. The price of an Ikea Billy bookcase in the UK is £50, compared to £73 in Greece.

Despite rising energy bills in the UK, electricity is the most expensive in Italy, while it is much cheaper in Greece and France.

Half a litre of beer costs £3 in the UK compared to just £1.70 in Spain, while a medium cappuccino in Italy and Portugal costs just £1, and is double this price in the UK.

A three-course meal costs the most in Greece while it’s cheapest to dine out in Spain, where the same meal costs around £13.

One thing that is much cheaper in the UK is paracetamol, with a packet of 16 500mg tablets costing as little as 29p, while the same amount costs £2.10 in France and £2.60 in Italy.

Italy was by far the cheapest place to live long-term despite energy costs being the most expensive there.

The UK was ranked the most expensive overall, followed by Germany in second place, and then Spain and France.

Many are looking to make savings wherever possible, and a cabin crew member from Yorkshire spoke about how she saved £139.68 by renting her mobile phone from musicMagpie rather than buying it.

Lucy Williams explained: “I was recently living in Spain and I had a Samsung S21 Ultra. I like to have the latest phones as I use mine a lot and because I travel for work, it’s important to me to have a good camera so I can take pictures from the different destinations I’m in.

“When I moved back to the UK, I wanted the same phone but it was so expensive to buy outright and a contract didn’t give me the flexibility to use my own SIM plan – which I’ve found to suit me based on my travelling and the price.”

The 38-year-old continued: “I found out about musicMagpie’s rental offering on Facebook and after looking into it, it seemed like the perfect solution for me.

“Not only am I able to keep my monthly payments down to £33.99, I’m also able to upgrade every year, rather than every two or three years like the standard contracts are now.”

A judge is a person who presides over court proceedings, either alone …

Displacement definition is – the act or process of displacing : the state …