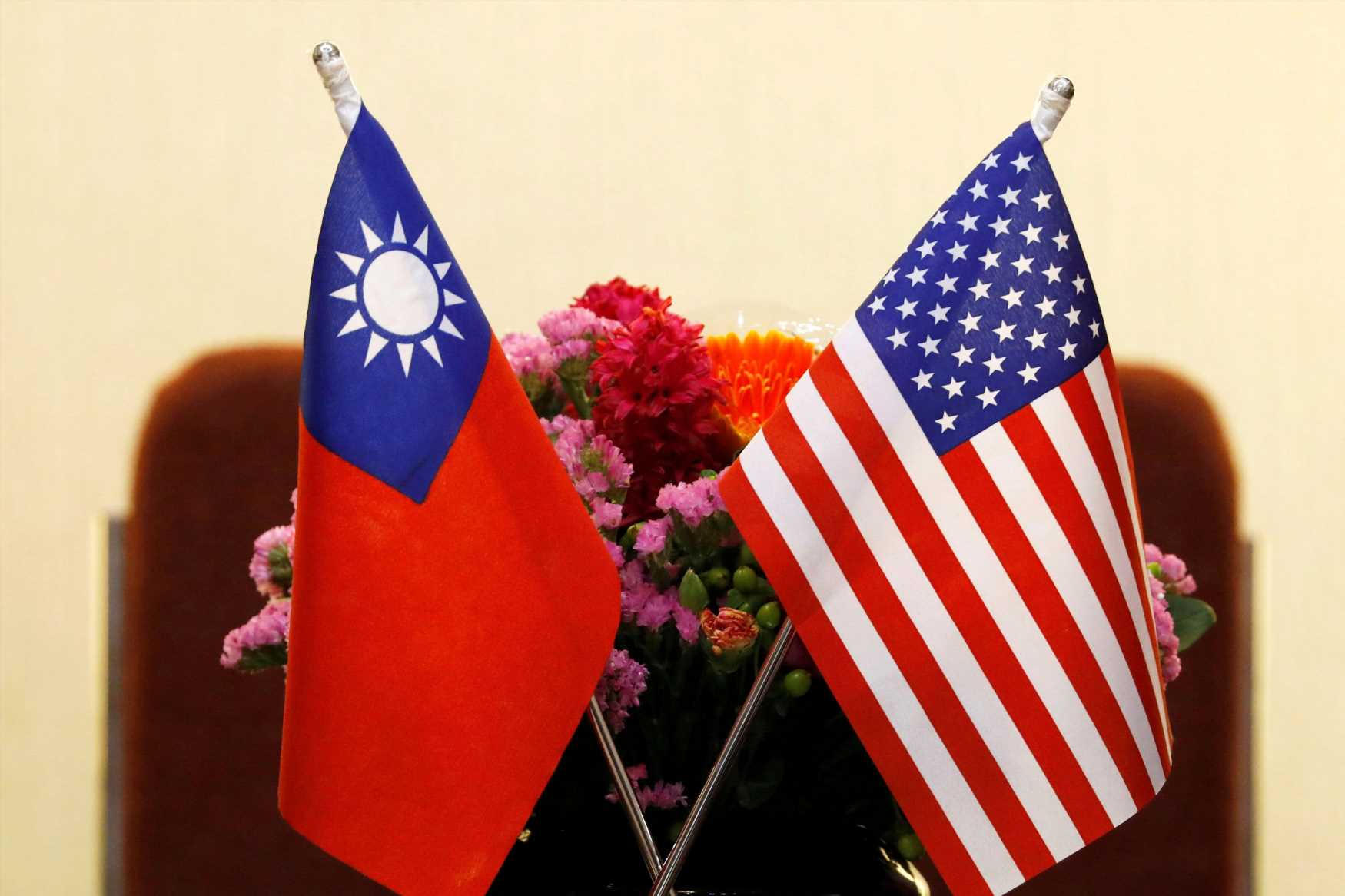 A Biden administration official said on Thursday that U.S. policy on Taiwan had not changed after President Joe Biden appeared to suggest the United States would defend the island if it were attacked, a deviation from a long-held U.S. position of "strategic ambiguity."

In an interview aired by ABC News on Thursday, Biden was asked about the effects of the chaotic U.S. withdrawal from Afghanistan and responses in Chinese media telling Taiwan this showed Washington could not be relied on to come to its defense.

Biden replied that Taiwan, South Korea and NATO were fundamentally different situations to Afghanistan and appeared to lump Taiwan together with countries to which Washington has explicit defense commitments.

"They are … entities we've made agreements with based on not a civil war they're having on that island or in South Korea, but on an agreement where they have a unity government that, in fact, is trying to keep bad guys from doing bad things to them," he said.

"We have made — kept every commitment. We made a sacred commitment to Article 5 that if in fact anyone were to invade or take action against our NATO allies, we would respond. Same with Japan, same with South Korea, same with – Taiwan. It's not even comparable to talk about that."

A senior Biden administration official said U.S. "policy with regard to Taiwan has not changed" and analysts said it appeared that Biden had misspoken.

China's embassy in Washington did not immediately respond to requests for comment.

In Taipei, Presidential Office spokesman Xavier Chang said they had "noted" Biden's comments, and thanked his administration for "continuing to take practical actions" to show the rock solid U.S. commitment to Taiwan, like arms sales.

While Washington is required by law to provide Taiwan with the means to defend itself, it has long followed a policy of "strategic ambiguity" on whether it would intervene militarily to protect Taiwan in the event of a Chinese attack.

Article 5 is a NATO agreement that states that an attack on one member of the alliance is viewed as an attack on all.

South Korea is also a U.S. treaty ally with a mutual defense agreement, but U.S. relations with Chinese-claimed Taiwan have been unofficial since Washington switched diplomatic recognition to Beijing in 1979.

Some prominent U.S. academics and others have argued Washington should give Taiwan a more explicit security guarantee in light of increasing military pressure from Beijing, but Biden's Indo-Pacific policy coordinator, Kurt Campbell, has appeared to reject this, saying in May there were "significant downsides" to such an approach.

"The U.S. had an Article 5 commitment to Taiwan from 1954 to 1979. The Biden administration isn't considering returning to that commitment, as indicated by public statements by Kurt Campbell."

This week, Republican Senator John Cornyn erroneously said on Twitter that the United States has 30,000 troops in Taiwan, which has not been the case since before 1979.

Biden's national security adviser Jake Sullivan was asked about Taiwan this week and called it a "fundamentally different question in a different context" to Afghanistan.

"We believe our commitment to Taiwan … remains as strong as it's ever been," he said, without specifying what the commitment was.

Franklin and Adams edited Jeffersons draft, and the final document …