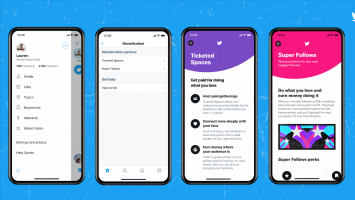 Help wanted: Twitter needs a few good users in the U.S. to test two of its newest features where they can make money, Super Follows and Ticketed Spaces, and freely give their feedback.

In a publicly open declaration for user engagement, the social media company announced Tuesday that users can apply to try Super Follows and Ticketed Spaces on their mobile devices to tell them what is or isn’t working.

“We’re looking for a small group of people to be the first to try Ticketed Spaces and Super Follows with their audiences and share feedback,” said Twitter in a blog post. “Help us test and improve these experiences before they launch more broadly in the coming months.”

In February, Twitter said it was working on Super Follows, a new pay-to-follow model where users could get exclusive content from some of the platform’s most influential accounts for a fee.

Twitter wants a small group of users to test its two newest features, Super Follows and Ticketed Spaces, where users can make money on the platform. (Photo: Twitter)

The upcoming feature to be released later this year will allow users to subscribe to their favorite Twitter accounts for content going beyond the usual tweets. This potentially could be anything from newsletters to videos from high-profile users.

As for Ticketed Spaces, Twitter said last month it was working on the feature when it announced the launch of Spaces, the platform’s response to audio chat sensation Clubhouse. On Monday, Twitter rival Facebook rolled out Live Audio Rooms, to also take on Clubhouse.

With Twitter’s Ticketed Spaces, a select group of users could set the amount and price of tickets for chats. Twitter said hosts would earn the majority of money made from ticket sales, and the company would take a small amount of the revenue.

“With Ticketed Spaces, you have flexibility in setting the ticket price, which can be as low as $1 and as high as $999,” the Twitter blog said Tuesday.

Twitter also added that users can earn up to 97% of the revenue from Spaces ticket purchases and Super Follows subscriptions after in-app purchase fees.

Additionally, Twitter said it won’t take more than a 3% revenue share until users exceed $50,000 in lifetime earnings on both products. After that point, Twitter’s share increases to up to 20% of future earnings.

“We want to ensure that emerging voices are able to earn money, which is why they’ll be eligible to earn a larger share starting out,” Esther Crawford, a Twitter senior product manager, tweeted Tuesday about the revenue split.

Interested Twitter test group users can apply for both Ticketed Spaces (iOS and Android) and Super Follows (iOS only) by going to Twitter, find the sidebar, and then tap Monetization to see if they’re eligible to participate. 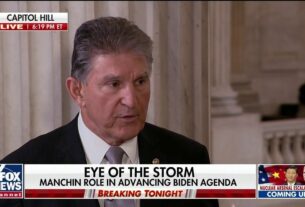 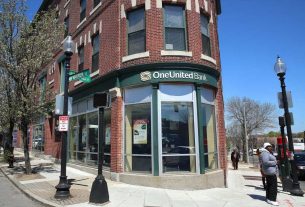 Minority entrepreneurs at a tipping point as Black-owned banks dwindle in the U.S.