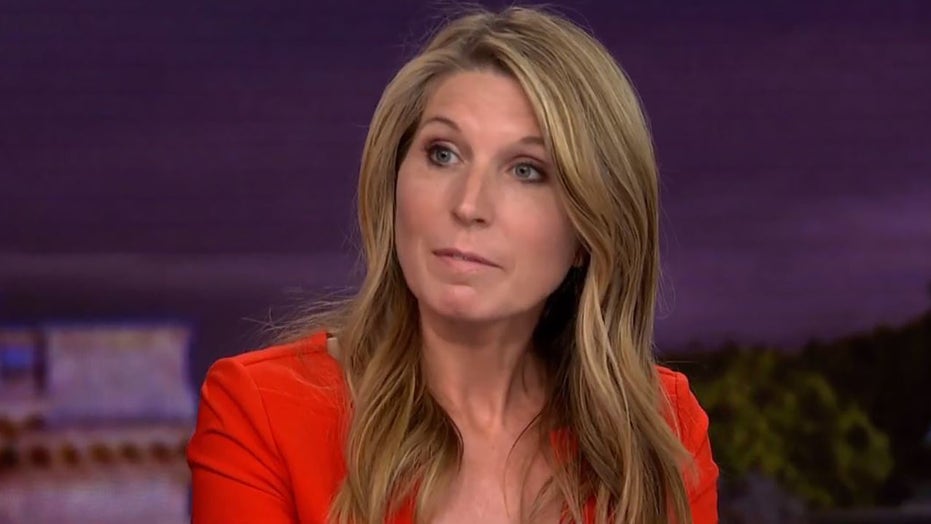 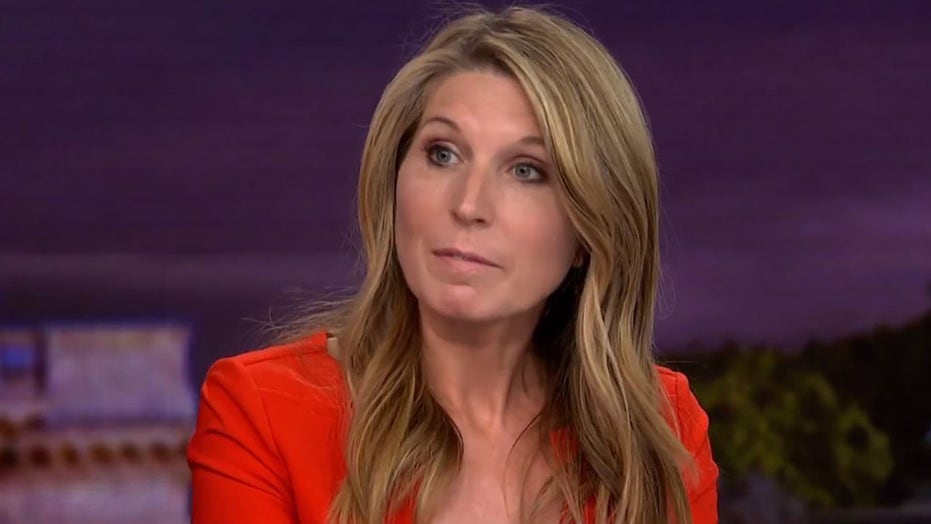 Rachel Maddow, Joy Reid and Nicolle Wallace had a hard time holding back their feelings and Twitter noticed. The liberal hosts spent much of the night making excuses and blaming Youngkin’s success on backlash to critical race theory, which they claim doesn’t exist. The outspoken, right-leaning crowd that typically wouldn’t dare admit to watching the far-left network couldn’t help themselves on Election Night. 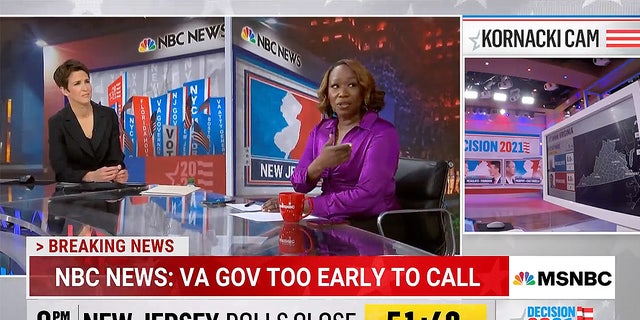 “If you want to give yourself a treat, turn on MSNBC,” Ann Coulter tweeted as results began to favor Republicans in key races.

Pundit Stephen L. Miller joked, “It’s early yet but MSNBC is pulling a bit ahead in the election meltdown. Still waiting for returns from some of CNN’s more loyal viewers and the late night returns but Joy Reid looks to be pulling away early. Still too close to call though.”

Meghan McCain added, “MSNBC is on nothing short of an emotional journey to Narnia tonight.”

While conservatives don’t typically watch the liberal network, MSNBC brass will presumably take the additional viewers. MSNBC finished October with its lowest-rated month among the advertiser-coveted demographic of adults age 25-54 since October 2015. It was also MSNBC’s worst month among the demo during the primetime hours of 8-11 p.m. since December 2015. 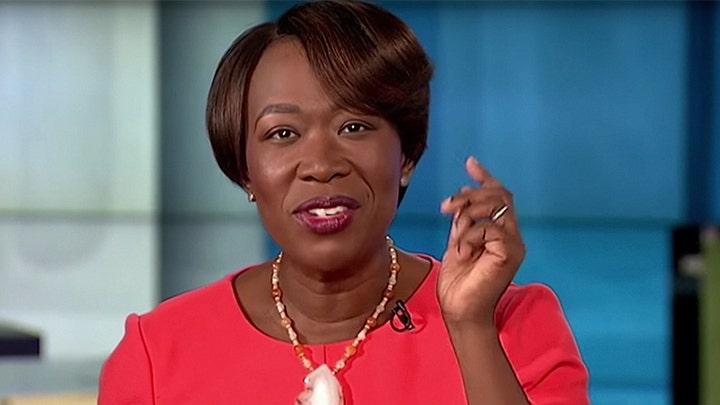 Conservatives might have briefly helped the struggling network attract viewers, but they didn’t exactly like what they saw from MSNBC.

“MSNBC’s election night co-hosts made it clear that they were pessimistic about their chances as they instead continued to lie about gubernatorial candidate Glenn Youngkin, his voters, and Republicans writ large by calling them ‘dangerous’ human beings ‘to our national security’ and racists ‘in fleece’ peddling ‘lies’ about critical race theory,” NewsBusters managing editor Curtis Houck wrote.

“That’s how you know it’s been a really bad night for liberals,” Houck wrote.

Houck also shared a clip of Wallace claiming Youngkin’s success is “built on lies” and noted the network didn’t seem to care about women of color winning key races.

“All of the people on MSNBC convincing themselves that all of these VA voters — who voted for Biden a year ago! — are idiots, racists, and/or dupes is pretty wild,” The Dispatch editor-in-chief Jonah Goldberg wrote.

Journalist Ian Miles Cheong is hopeful that he’ll be able to enjoy all the reactions from liberal pundits that he might have missed in real-time.

“I hope someone makes a compilation of the MSNBC and CNN meltdowns going on right now over Youngkin’s victory,” he wrote.