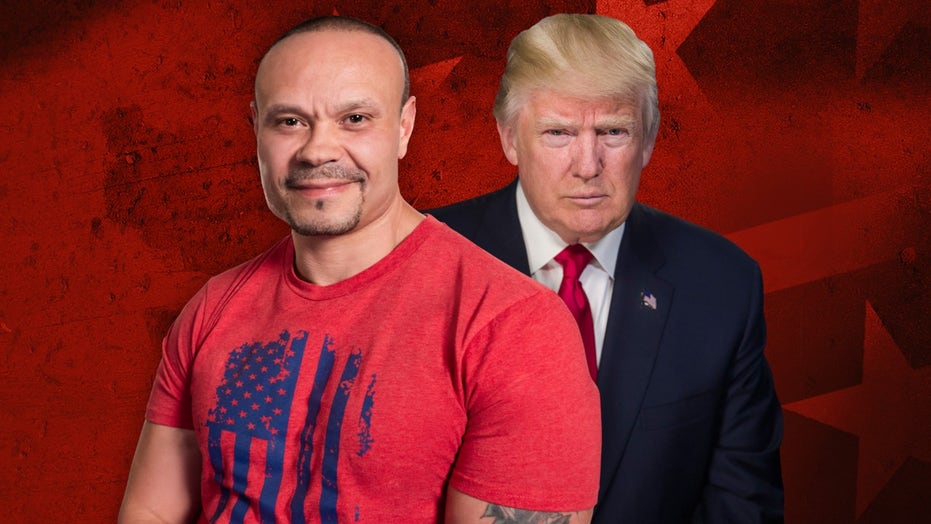 On the heels of President Biden being heavily criticized since the Taliban seized control of Afghanistan during a botched withdrawal last month, former President Donald Trump doubled down on Tuesday – arguing it was the “dumbest and most embarrassing thing that ever happened in the U.S.”

On Fox Nation’s “The Dan Bongino Show,” Trump first chimed in on ongoing issues at the southern border – where an unprecedented surge of migrants are flooding the region, overwhelming border patrol, and local law enforcement.

The former commander-in-chief, who pushed strict border control during his administration, said what was once the “strongest border in the history of the whole country” has now become the “weakest.”

“You know, the only thing that makes it look better is the catastrophe of Afghanistan, because that’s probably even dumber than what they did on the border, and I don’t even think the word probably. I think it’s the dumbest, most embarrassing thing, Dan, ever to happen in this country with respect to the military or whatever element you want to call it … diplomatic.”

“Nobody’s ever seen such stupidity. Nobody has ever seen anything like it,” Trump emphasized.

Facing a barrage of bipartisan criticism for weeks over his handling of the turbulent U.S. withdrawal and evacuation from Afghanistan, and with a surge in new COVID cases due to the spread across the country this summer of the highly infectious delta variant, the president’s approval ratings are slipping.

Biden’s approval rating hovered in the low to mid-50s since taking office in late January. But his numbers started sliding last month, as the crisis in Afghanistan dominated media coverage and mask mandates started returning in certain spots across the country as coronavirus cases rose.

Forty-four percent of Americans questioned in an ABC News/Washington Post poll released this weekend said they approved of the job Biden’s doing in the White House, down six points from June. Just over half of those polled (51%) gave the president a thumbs-down on how he’s handling his duties, a jump of nine points from June.

Get it, fold it and look inside to enter the world of Cardboard…