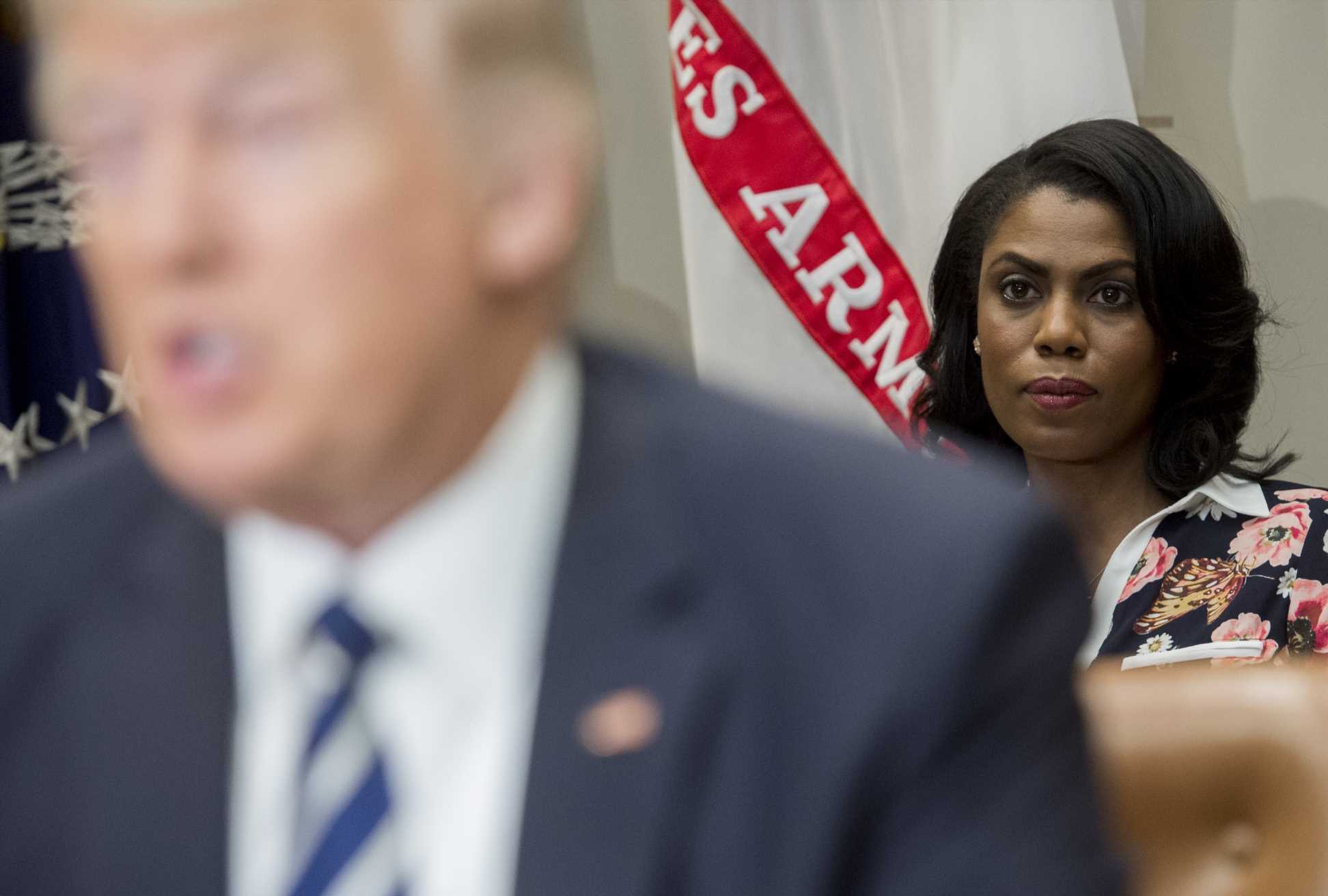 The decision was handed down Monday, September 29th, by the American Arbitration Association in New York. Along with saying the NDA was unenforceable under New York State law, it stated that Manigault Newman could collect legal fees from the Trump campaign.

“Donald has used this type of vexatious litigation to intimidate, harass and bully for years,” Manigault Newman said in a statement. “Finally the bully has met his match!”

Trump issued a statement that did not acknowledge his legal loss but instead attacked Manigault Newman personally — and fixated on her past appearances on his reality television show. “I gave Omarosa three attempts at The Apprentice and she failed,” he said. “At her desperate request I gave her an attempt at the White House and she failed there too, people truly hated her.”

Trump’s campaign filed its arbitration action against Manigault Newman in 2018 after she published her book, Unhinged, which did not provide the most flattering portrait of Trump and others in his inner circle. Trump’s campaign claimed that the book violated a NDA signed during the 2016 presidential election campaign, which prohibited her from revealing private or personal information about Trump and his family.

While arbitration hearings are conducted confidentially, Manigault Newman’s lawyer provided documents from the case to The Times. The arbitrator, Andrew Brown, ruled that the language in the NDA was so vague that it was meaningless, and that obligating Manigault Newman to “never say anything remotely critical of Mr. Trump, his family, or his or his family members’ businesses for there west of her life” was “unreasonable.”

Brown also said the statements contained in Manigault Newman’s book did not qualify as privileged information. “The statements do not disclose hard data such as internal polling results or donor financial information,” Brown wrote. “Rather, they are for the most part simply expressions of unflattering opinions, which are deemed ‘confidential information’ based solely upon the designation of Mr. Trump. This is exactly the kind of indefiniteness which New York courts do not allow to form the terms of a binding contract.” 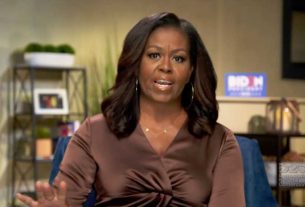 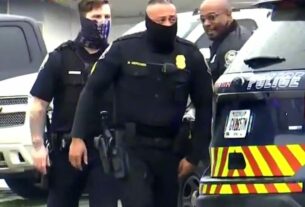 American journalist who is best known for his sports coverage …