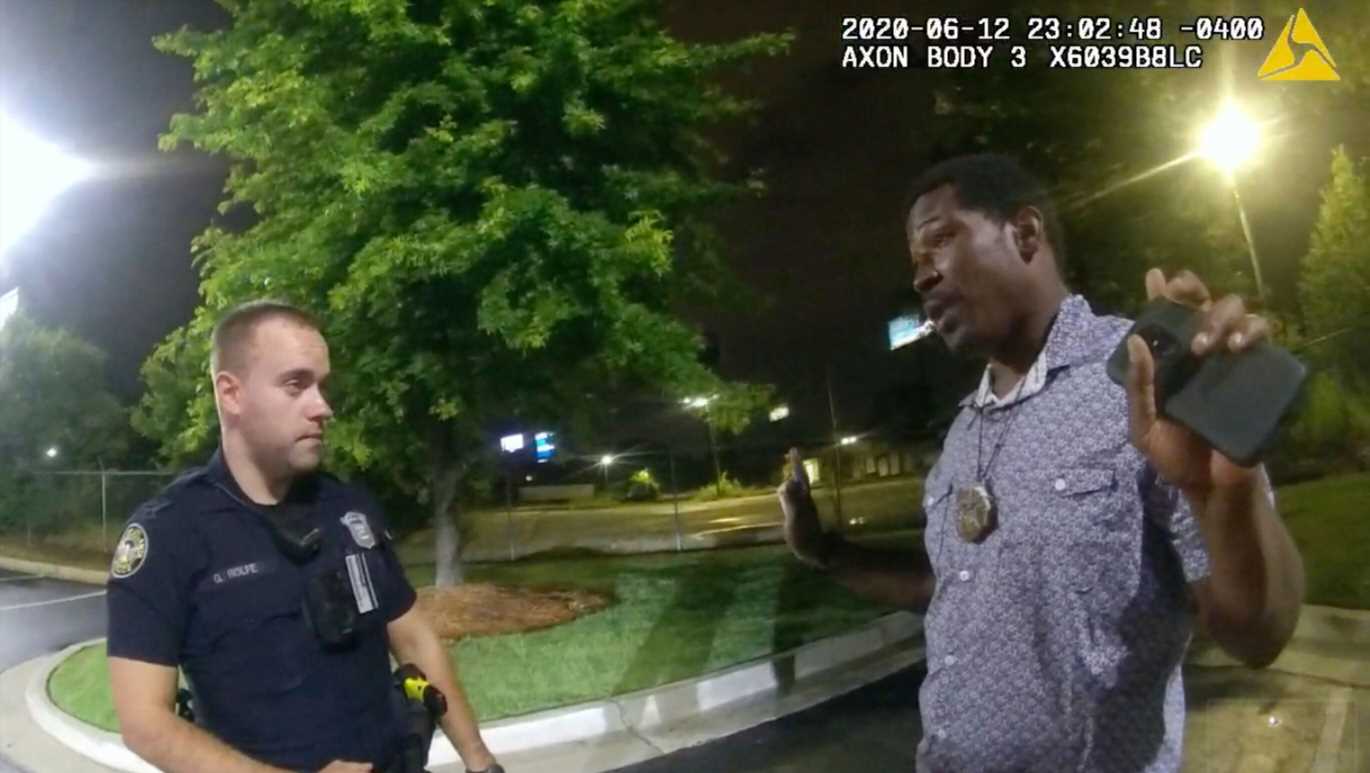 President Donald Trump called last week’s police killing of Rayshard Brooks in Atlanta a “terrible situation” but added that officers around the country had not been “treated fairly” while casting some blame on the victim for resisting arrest.

“I thought it was a terrible situation, but you can’t resist a police officer,” Trump told Fox News host Sean Hannity on Wednesday. “If you have a disagreement, you have to take it up after the fact. It was a very sad — very, very sad — thing.”

Brooks, a 27-year-old Black man, was fatally shot after he was found sleeping in his car at a Wendy’s drive-thru in Atlanta last Friday. Body camera video showed officers confronting him during what’s been described as a “cordial” interaction. But when the officers began to arrest him after he failed a field sobriety test, Brooks resisted and wrestled with them. Video shows him grabbing a Taser from one of the officers before running away.

Officer Garrett Rolfe then shot Brooks twice in the back, killing him. Prosecutors later said the officer declared “I got him” after firing the shots.

Rolfe, who was fired Sunday, was charged with 11 counts on Wednesday, including felony murder. The other officer on the scene, Devin Brosnan, has been charged with three counts of aggravated assault and has agreed to cooperate with prosecutors.

“Mr. Brooks never presented himself as a threat,” Fulton County District Attorney Paul Howard Jr. said when announcing the charges. “His demeanor during this incident was almost jovial.”

Trump on Wednesday called for a fair investigation into the death but lambasted the treatment of officers during nationwide demonstrations that have called for an end to systemic racism and police brutality.

“I hope he gets a fair shake because police have not been treated fairly in our country,” the president said. “But again, you can’t resist a police officer like that, and they ended up in a very terrible disagreement, and look at the way it ended. Very bad.”

An unusually large number of Atlanta police officers stayed home on Wednesday after the charges against Rolfe and Brosnan were filed, The New York Times reported. A department spokesman rejected rumors that officers had walked off the job in protest of the charges.

The free market is an economic system based on … 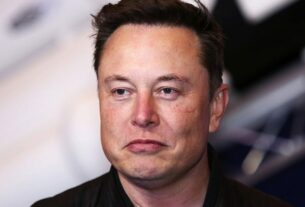 Progressive activists, media pundits react to Elon Musk's Twitter takeover: 'No good will come of this'